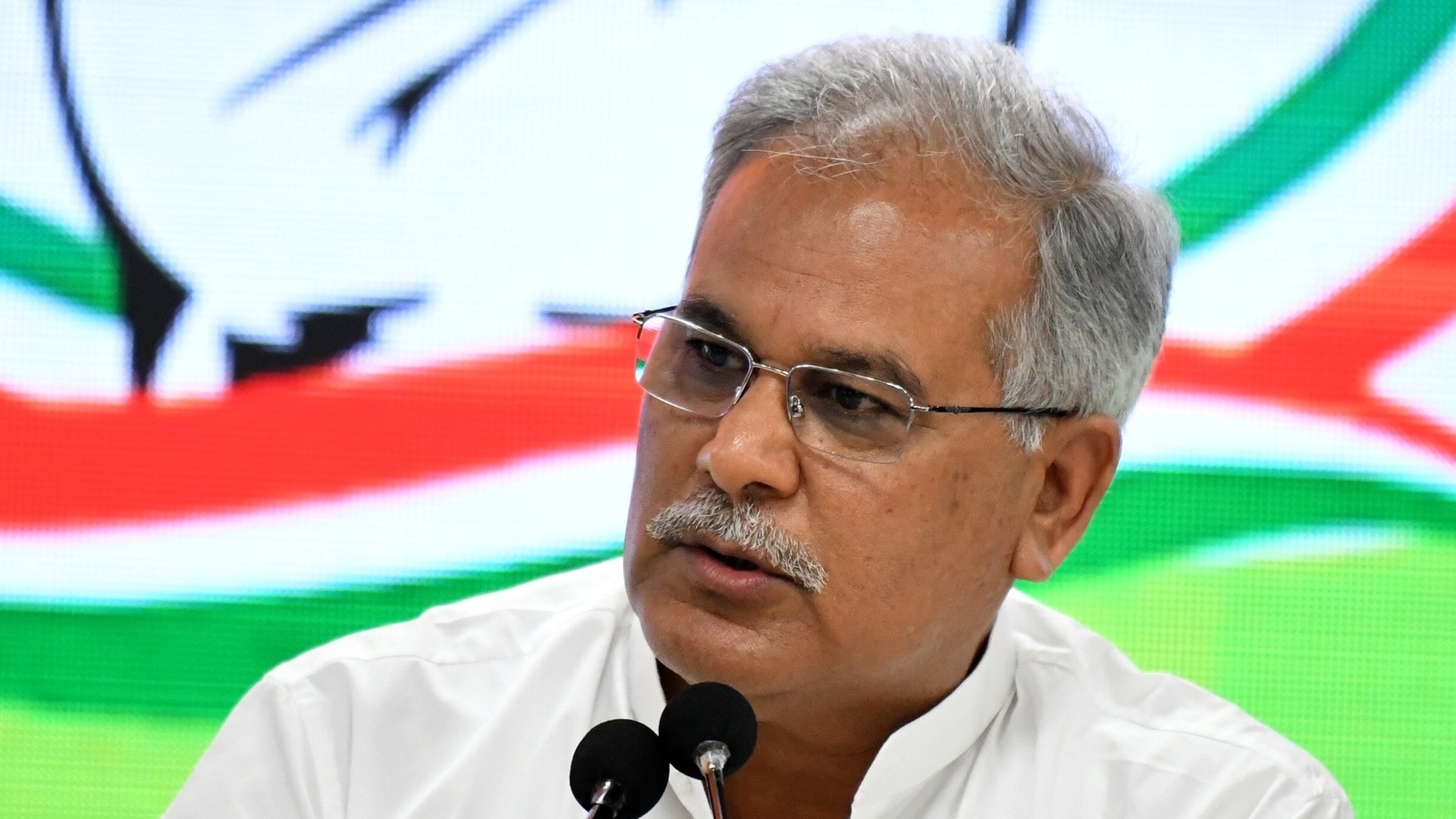 According to an official statement, Chhattisgarh’s chief secretary Amitabh Jain wrote a letter to the Prime Minister’s Office (PMO) to fix the date and time of the meeting with PM Modi and discuss issues related to paddy procurement, news agency ANI reported.

Chhattisgarh chief minister Bhupesh Baghel is likely to meet Prime Minister Narendra Modi to inform him about the problems mill workers and farmers of the state are facing. Baghel will be accompanied by all members of his cabinet.

According to an official statement, Chhattisgarh’s chief secretary Amitabh Jain wrote a letter to the Prime Minister’s Office (PMO) to fix the date and time of the meeting with PM Modi and discuss issues related to paddy procurement, news agency ANI reported.

In his letter to the PMO, Jain said that as per the Centre’s Decentralised Procurement Scheme and the memorandum of understanding (MoU), paddy is brought from farmers during the Kharif season.

In the current Kharif marketing year, the Centre has issued instructions to procure 100 per cent (61.65 lakh metric tonne) of arwa rice under the central pool from Chhattisgarh, the letter said. Meanwhile, usna rice was also taken from the state in the previous years.

Jain said that because of these above instructions, there will be problems in

Chhattisgarh’s 416 usna mills and will affect the livelihood of labourers. There is also a possibility of difficulty in resolving such paddy produced by the farmers of the state, from which only usna rice can be made, the state chief secretary further said in his letter to PMO.

Jain also pointed out that a sufficient supply of gunny bags from the jute commissioner was also not being done in time for the procurement of paddy.

In January this year, chief minister Bhupesh Baghel accused the Centre of reducing the paddy procurement target from 60 lakh metric tonne (MT) to 24 lakh MT. Baghel said that it is the responsibility of the Centre to procure its quota of grains from the state at the Minimum Support Price (MSP) and pay the state accordingly.

All England Open Live Streaming: When and where to watch Lakshya...

Afternoon brief: Andhra Pradesh gets 13 new districts and a map,...