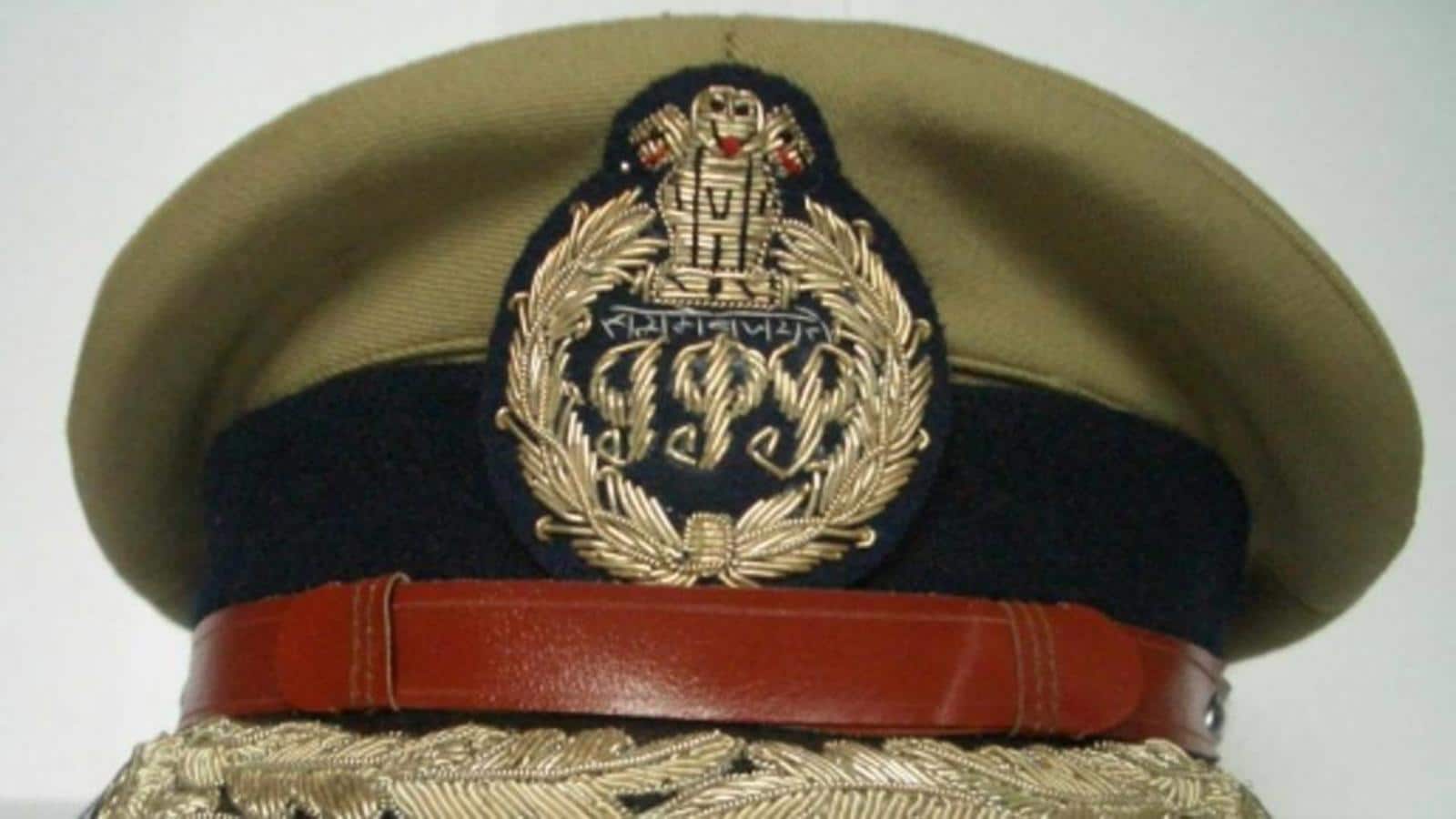 RAIPUR: Chhattisgarh’s Economic Offences Wing (EOW) on Tuesday took senior police officer GP Singh into custody from Gurugram in Delhi-NCR, in a disproportionate assets case. He will be taken to Raipur where he will be produced before a judge, the EOW said in a statement.

GP Singh, a 1994 batch Indian Police Service officer (IPS), was the additional director general of police of Chhattisgarh’s anti-corruption bureau (ACB) and EOW teams till June last year when he was shunted to the state police academy. He was suspended on July 8 after a first information report (FIR) filed by EOW alleged that his assets were disproportionate to his known sources of income.

A statement issued by Chhattisgarh’s EOW on Tuesday said GP Singh was taken into custody from Haryana’s Gurugram near national Capital Delhi because he wasn’t cooperating with investigators.

“The accused, suspended under the charges of Prevention of Corruption Act sections 13 B, 13(2) and IPC sections 201, 467, 471 (forgery and enriching himself illicitly during the period of his office), wasn’t cooperating in the investigation of the case and nor coming to EOW office even after legal notices,” the EOW statement said.

“On Tuesday, a team of EOW took Singh into custody for enquiry from Gurugram… Singh will be produced before the court in Raipur after he reaches Raipur and further action will be taken,” the statement said.

Singh approached the Chhattisgarh high court on November 26, 2021 to protect him from arrest in the case, alleging that he was falsely implicated, but the high court declined the request.

Investigators conducted searches at 15 locations linked to Singh between July 1 and 3, and later claimed to have discovered documents related to movable and immovable assets worth over ₹10 crore.

An ACB statement issued on July 3 alleged that he allegedly amassed assets disproportionate to his known sources of income and indulged in a “massive exchange of money”.

A week later, the Chhattisgarh government ordered probes in three cases against the suspended IPS officer. In these cases, GP Singh has been accused of hushing up a case of police atrocity in 2013, helping an alleged criminal by forging documents, and misappropriating money claimed to have been recovered from a Maoist leader when he was posted as the inspector general Durg Range in 2018.

Tuesday’s police action comes just a day after the Chhattisgarh high court cancelled a FIR accusing ex-bureaucrat Aman Singh of corruption, ruling that the EOW registered the FIR without any evidence and that the case against Aman Singh and his wife was based on probabilities and “an abuse of process of law”.

As students ask why, MUHS says ‘only to collate data’

De-escalation in Ladakh is the way forward: Rajnath Singh