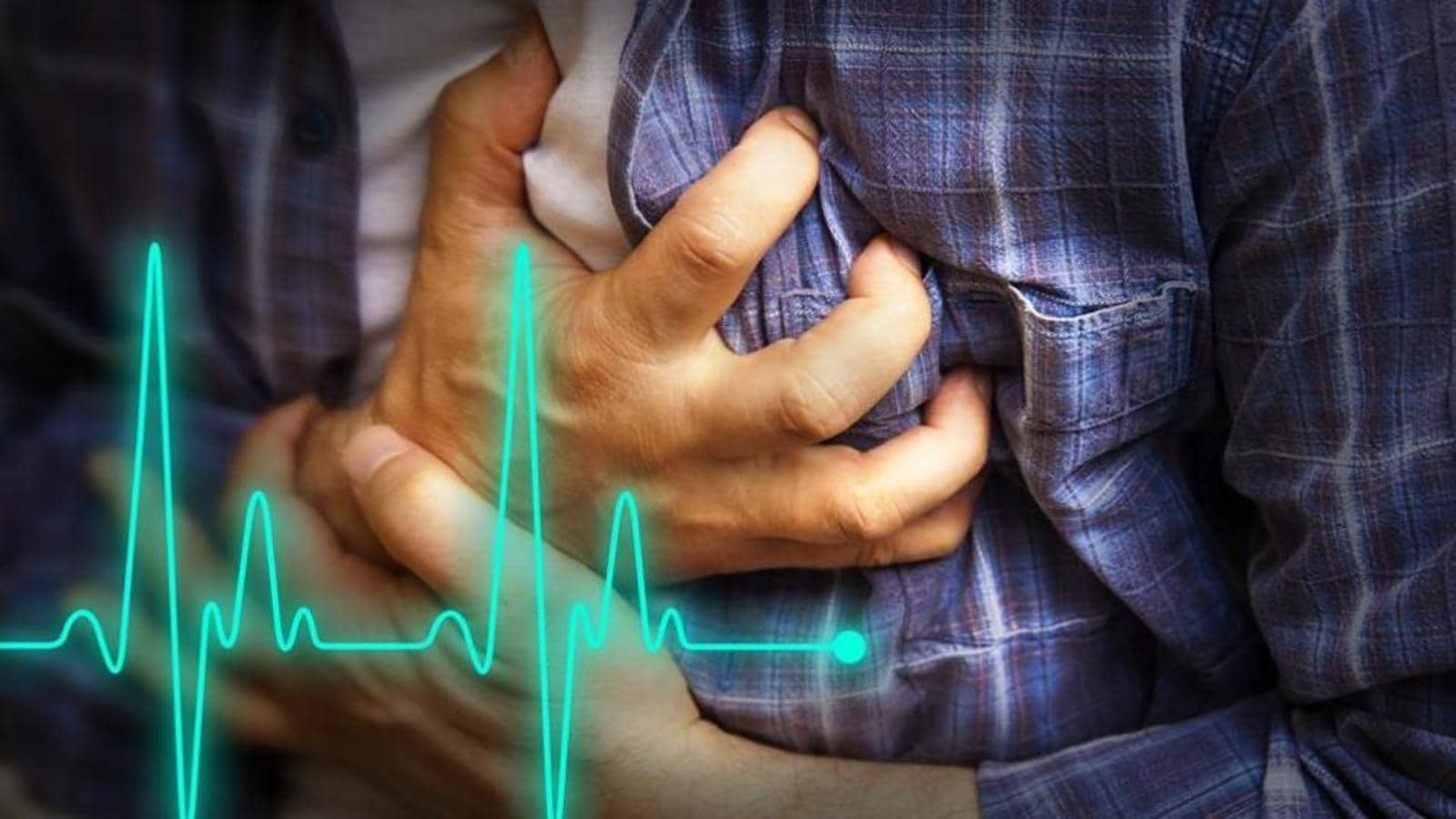 He quit the Congress in 2017, saying he was forced to do so as he was being neglected and sidelined. Later, he joined former chief minister Ajit Jogi-led Janata Congress Chhattisgarh (J) in 2018

A 52-year-old four-time Chhattisgarh lawmaker died from cardiac arrest on Thursday, his family said. Devvrat Singh complained of chest pain around midnight and was rushed to a hospital, where doctors declared him dead.

A member of the erstwhile royal family of Khairagarh, Devvrat Singh was first elected as a legislator in 1995 on a Congress ticket. He was re-elected in 1998 and 2003. In 2007, he won the Rajnandgaon parliamentary seat.

Devvrat Singh quit the Congress in December 2017, saying he was forced to do so as he was being neglected and sidelined. Two months later, he joined former chief minister Ajit Jogi-led Janata Congress Chhattisgarh (J) in February 2018.

He contested the 2018 assembly election and became lawmaker for the fourth time from Khairagarh on Janata Congress Chhattisgarh (J) ticket.

“We are all shocked over the death of Devvrat Singh… I had close relations with him since 1998… Huge loss for party,” said Janata Congress Chhattisgarh (J) president Amit Jogi.

Files on release of convicts in Rajiv Gandhi case sent to...

All PWD roads to be free of potholes within a month,...