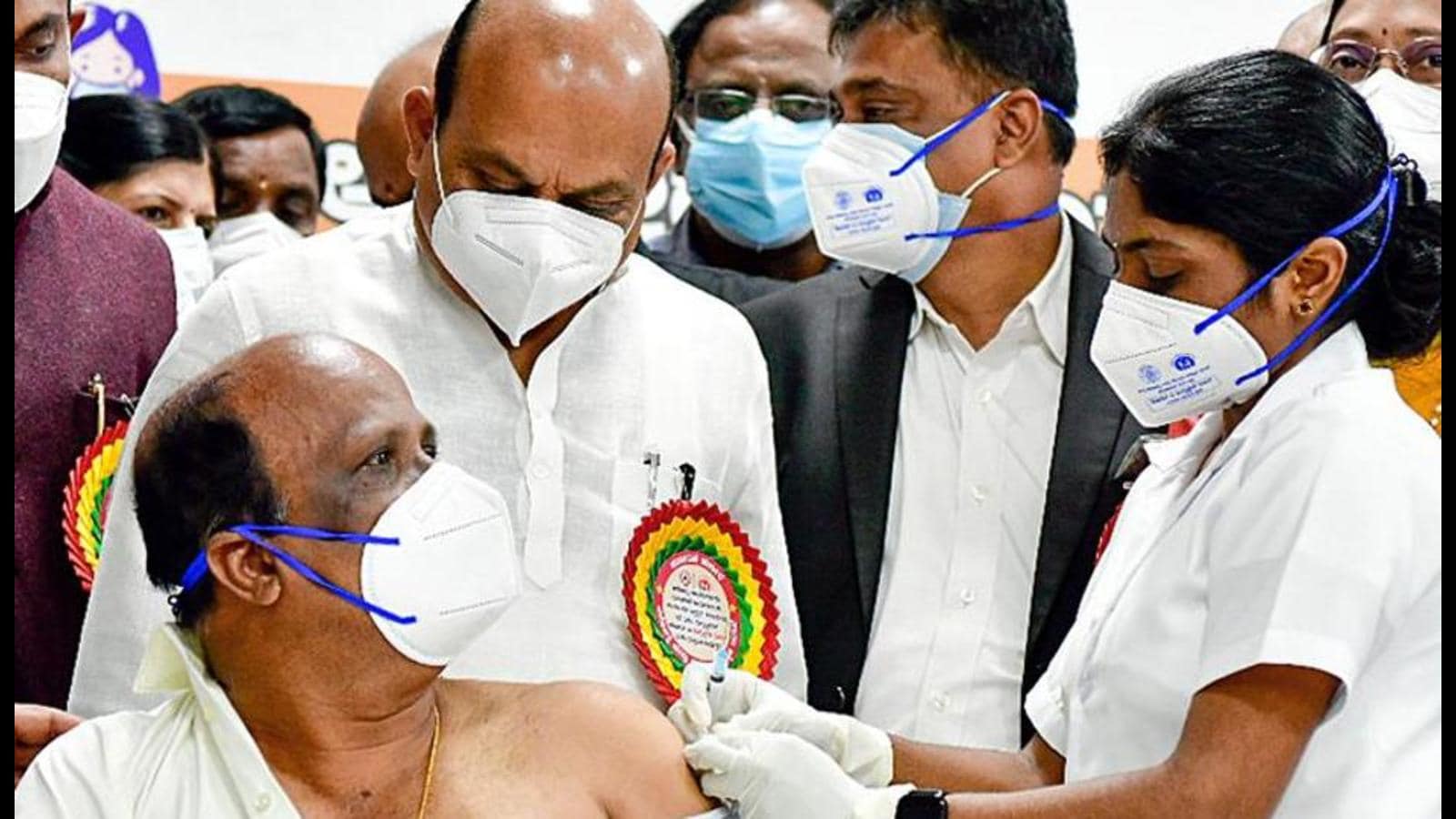 Karnataka chief minister Basavaraj Bommai on Monday said that he had tested positive for Covid-19, adding to the growing tally of new infections in the southern state.

“I have tested positive for COVID -19 today with mild symptoms. My health is fine, I am under home quarantine. I request everyone who have recently come in my contact to isolate themselves and get tested,” Bommai said in a post on Twitter.

The chief minister tests positive at a time when the new infections in Karnataka breached the five-figure mark in a 24-hour-period for the second consecutive day.

Karnataka recorded 11,698 new infections, according to the daily bulletin by the state health department on Monday, taking the active caseload to 60,148.

Four more people succumbed to the virus even though the case fatality rate was low at 0.03%, according to the daily bulletin of the state health department.

There were only 1,148 recoveries in the 24-hour period, adding to concerns of a growing rise in infection numbers that could well be followed with more restrictions, affecting lives and livelihoods.

Covid-19: 5 big things to know about the new IHU variant

Schools in Noida, Ghaziabad ring Covid alarm but ones in Delhi...

CPM state conference: Leader of anti-BJP alliance can only be chosen...

14-yr-old girl prepping for school hacked to death by stalker she...