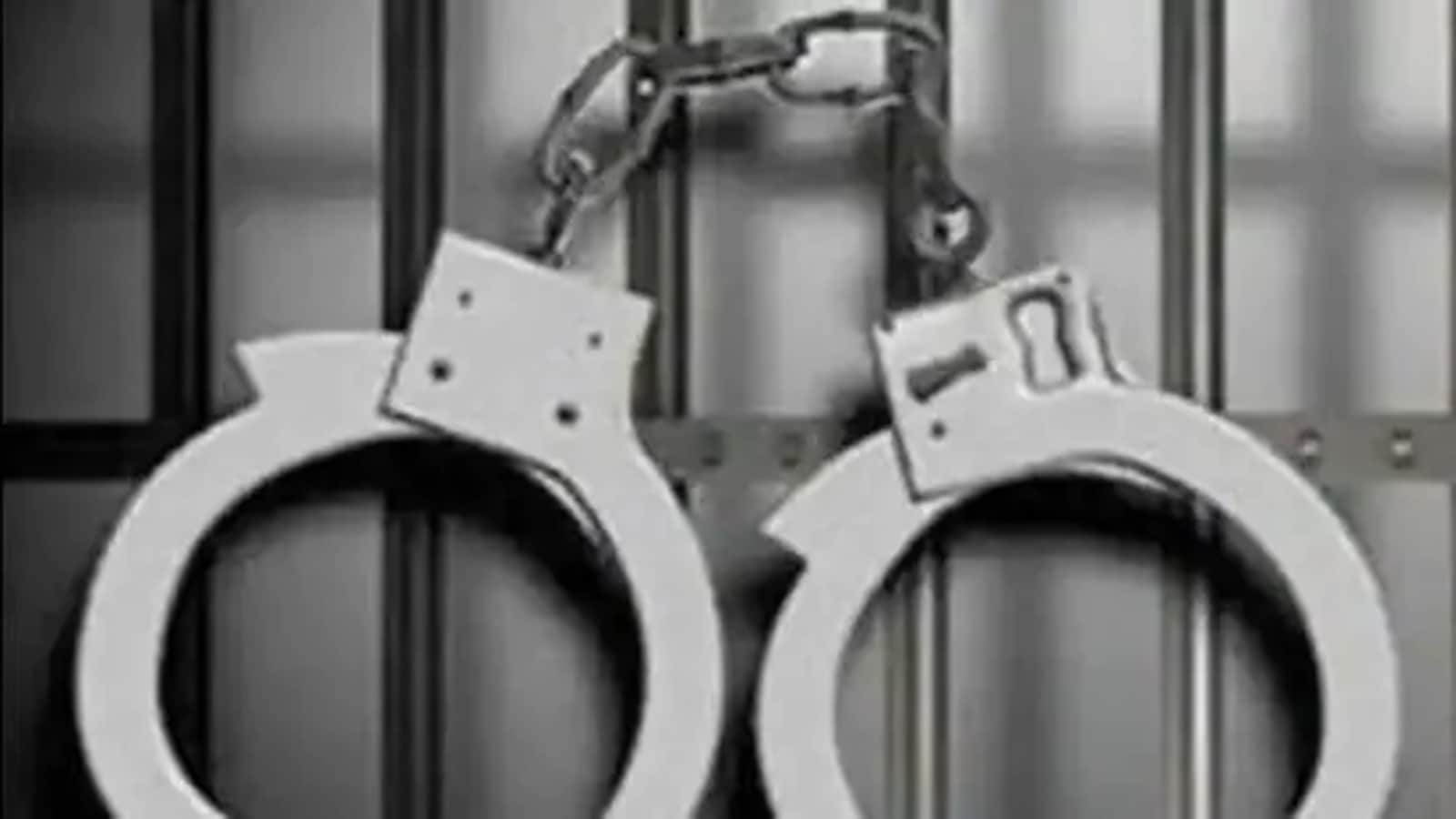 The accused has been identified as Ziyou Jiang Shi, a resident of Fujian province on the Southern coast of China

A 39-year-old Chinese national was arrested by the Sahashtra Seema Bal (SSB) on Saturday from Madhubani’s Madhwapur block in Bihar after he entered India through the Indo-Nepal border without valid documents, officials said.

The accused has been identified as Ziyou Jiang Shi, a resident of Fujian province on the Southern coast of China, police said.

The SSB authorities handed over the accused to police following an interrogation.

The Station House Officer of Madhwapur police station, Gaya Singh, said, an FIR has been registered in this regard and the Chinese national was forwarded to judicial custody. According to information, the accused was arrested near Gandhi Chouk in Madhwapur, at pillar number 295/2 along the Indo-Nepal border. The accused couldn’t produce any valid documents related to his entry into the Indian territory.

Sleuths of the special intelligence branch (SIB) interrogated him. Mobile phones and Nepalese visa, along with some other papers were recovered from him, police said. Ministry of External Affairs (MEA) has been conveyed in this regard.

In the recent past, the SSB arrested two persons, including a Chinese national during a routine check along the Indo-Nepal Panitanki border near Siliguri in West Bengal in September. Earlier, a 36-year-old Chinese national, Han Junwe, a resident of Hubei in China, was arrested by the BSF when he was trying to enter the country through the Indo-Bangla border in Malda district in June. His interrogation revealed that he had smuggled at least 1,300 Indian mobile phone SIM cards to China over the last two years to commit financial fraud, people familiar with the matter said.