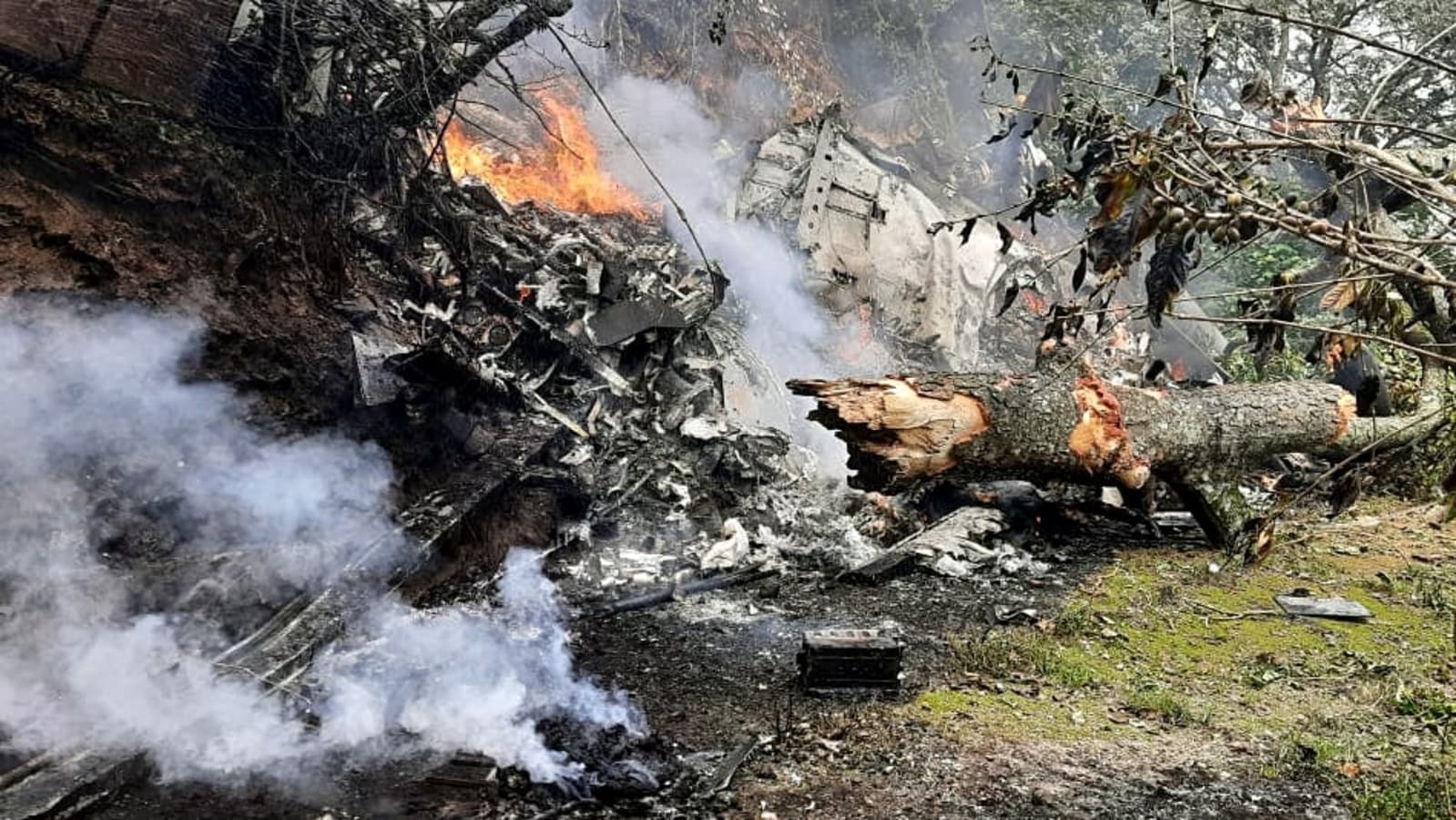 Indian Air Force (IAF) group captain Varun Singh, the lone survivor of the IAF chopper crash that killed chief of defence staff General Bipin Rawat and 12 others, is being shifted to a hospital in Bengaluru for further treatment, his father said on Thursday.

Singh’s father, Colonel KP Singh (retired), a resident of Bhopal, was in Wellington where the critically injured group captain was undergoing treatment at a military hospital. “He is being shifted to Bengaluru. I have reached Wellington,” he was quoted as saying by news agency PTI.

Singh was travelling with General Rawat to Wellington where the CDS was scheduled to address Defence Services Staff College’s faculty and students when the chopper crashed near Coonoor in Tamil Nadu.

Singh, a Shaurya Chakra awardee, sustained severe injuries and is on life support at the moment.

The retired colonel said he would not be able to say anything “anything” as of now regarding his son’s condition. “I am not sure,” he added.

Earlier in the day, Union minister of defence Rajnath Singh told Parliament that a tri-services inquiry team, led by Air Marshal Manavendra Singh, has started an investigation into the crash.

He further said the government is making all possible efforts to save Singh.

Meanwhile, the last rites of the CDS will be performed in Delhi on Friday with full military honours, the Union minister said, adding other military personnel who died in the crash will also be given their final farewell with appropriate military honours.

Judiciary faces perennial problems, if unsolved, will haunt my successors too,...

IRCTC’s third Rampath Yatra Express to be flagged off today