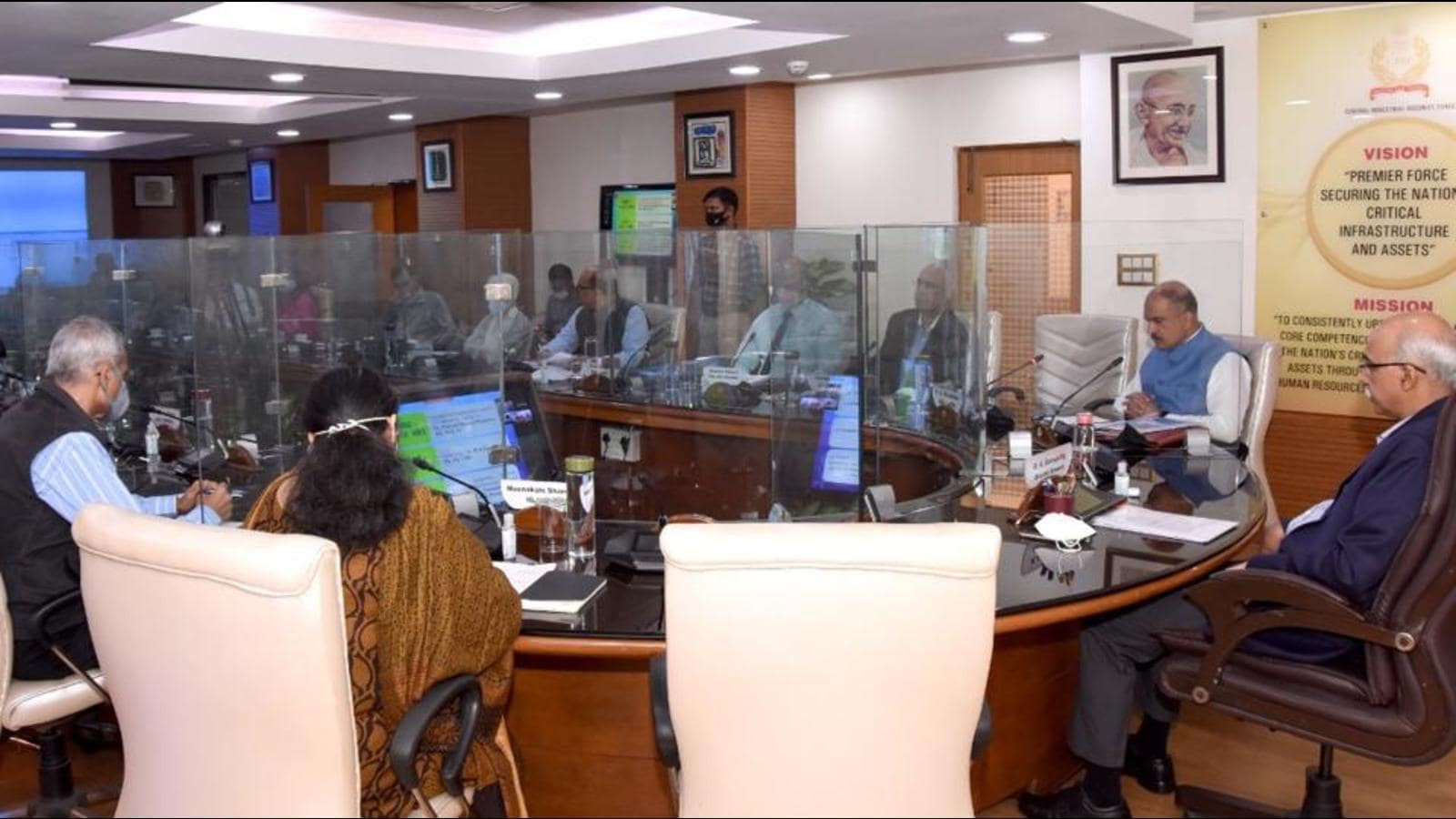 NEW DELHI: The Central Industrial Security Force (CISF) will come up with provisions for security checking of persons with disabilities (PWDs) at airports and as the first step, will set up a committee of stakeholders with reference to the issues faced by PWDs, it was decided after an outreach session between disabled groups and top aviation officials including those from the Bureau of Civil Aviation Security (BCAS) and the Ministry of Civil Aviation (MoCA).

“The aim of this conference was to discuss standardisation of the processes across all the airports under CISF security cover in dealing with PWDs, and to minimise the problems faced by them during pre-embarkation security checks at the airports,” a statement from CISF said.

On interacting with the NGOs, senior officers said that the agency tried to establish communication with the end-users, explaining the security compulsions and the best possible efforts being made by them (at the airports) to address problems of passengers with special needs.

Existing security guidelines for frisking differently-abled passengers and their equipment (such as wheelchairs, prosthetics and others) were brought in by BCAS following the 2016 aircraft blast in Somalia where a wheelchair-bound passenger was suspected to have carried out a blast in the aircraft after evading security at Mogadishu airport.

“There will be an increased focus on training and sensitisation of the personnel handling the issues of the PWDs,” CISF said. This comes as there were some passenger complaints alleging unfriendly behaviour from the security personnel, in the past.

“Representatives of NGOs were invited to share their experiences and put forth their expectations from CISF aviation security group. They were also encouraged to give suggestions, which would ease the process of security checks for PWDs. Our aim is to engage with organisations related to PWDs in order to understand their problems and also put forth solutions to issues, permanent dialogues,” said MA Ganapathy, director general, CISF

Vaishnavi Jayakumar of Disability Rights Alliance, a Chennai based NGO, said, “The guidelines that exist from our end are disabled friendly, but the problem is that there are differences in security protocols which also is leading to confusion as to which guidelines are to be followed.”

“Added to this is the lack of awareness in Indians of the disability experience. In airports, there are wheelchair users not only because they are differently-abled but because of other reasons such as age factor. However, people who are conducting security screening may not understand the difference between such passengers and expect all wheelchair-bound passengers to stand during the security check. This however improves with interaction and awareness which we stressed in the interaction. Now, BCAS has to make sure that all the inputs are in line with civil aviation rules, disability law and the recent aviation accessibility standards,” she said.

PM Modi to interact with DMs of various districts today

Army chief says local technology is a must to win future...

Drugs-on-cruise case: Other than Aryan Khan, who all have got bail...

PM Modi to interact with DMs of various districts today

Varavara Rao is stable, should be back in jail, NIA tells...