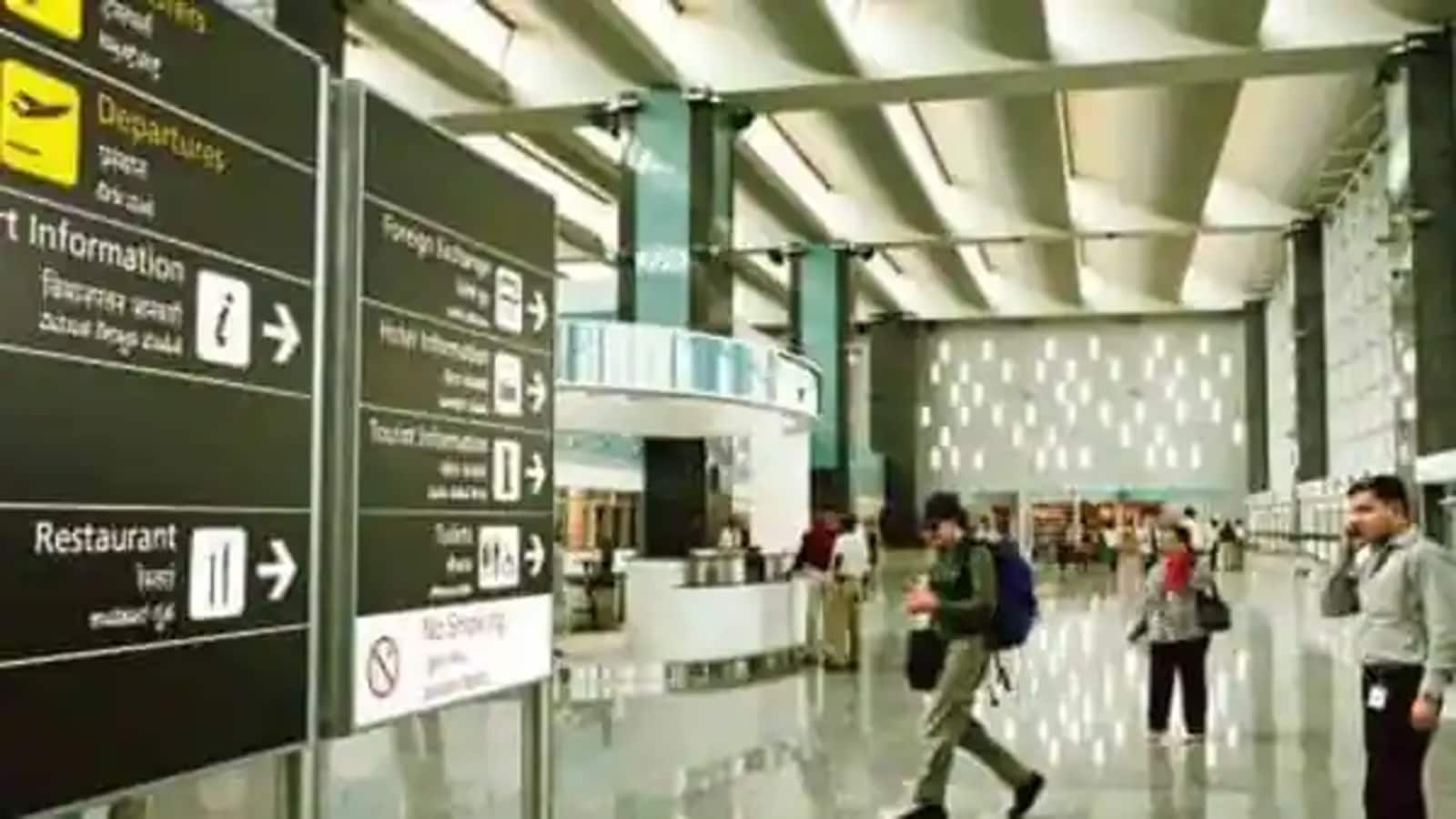 The civil aviation ministry has received ‘in-principle’ approval for setting up 21 greenfield airports across the country, the ministry informed the parliament on Monday. Out of these 21 airports, eight airports have been operationalized.

The government also said that 154 Regional Connectivity Scheme (RCS) airports, including 14 water aerodromes and 36 helipads, have been identified for development/upgradation, under the Udey Desh ka Aam Naagarik (UDAN) scheme, so far.

Replying to MP Vijay Pal Singh Tomar, Gen VK Singh, minister of state for civil aviation, said that the Airports Authority of India (AAI) has taken up development of new airports and expansion and up-gradation of existing airports at the cost of around ₹25,000 crores in the next four-five years. These plans include expansion and modification of existing terminals, new terminals, expansion or strengthening of existing runways, aprons, Airport Navigation Services (ANS) control towers, technical blocks.

Singh also informed that three Public-Private Partnership (PPP) airports at Delhi, Hyderabad and Bengaluru have undertaken major expansion plans to the tune of ₹30,000 crores by 2025.

The government had formulated the Greenfield Airport Policy, 2008, to provide guidelines for the establishment of new greenfield airports in the country. As per the policy, an airport developer (including the state governments), is required to send a proposal to the ministry of civil aviation (MoCA).

There is a two-stage process for the approval of the proposal ‘site-clearance’ stage and ‘in-principle’ approval stage. As per this policy, MoCA receives proposals from the state governments (or airport developers) for establishing airports.

Singh said, “MoCA has so far accorded ‘in-principle’ approval for setting up of 21 greenfield airports across the country namely Mopa (Goa), Navi Mumbai, Shirdi and Sindhudurg in Maharashtra, Kalaburagi, Bijapur, Hassan and Shimoga in Karnataka, Datia (Gwalior) in Madhya Pradesh, Kushinagar and Noida (Jewar) in Uttar Pradesh, Dholera and Hirasar in Gujarat, Karaikal in Puducherry, Dagadarthi, Bhogapuram and Oravackal in Andhra Pradesh, Durgapur in West Bengal, Pakyong in Sikkim, Kannur in Kerala and Hollongi (Itanagar) in Arunachal Pradesh.”

“Out of these eight airports namely Durgapur, Shirdi, Sindhudurg, Pakyong, Kannur, Kalaburagi, Oravakal and Kushinagar have been operationalized,” Singh concluded.

‘Carry dollars, display Indian flag’: Govt to those being evacuated from...

Ahead of Bengal civic polls, tussle between Trinamool and Dhankhar fans...

Abdusattory: The Boa Constrictor from Uzbekistan who squeezes his opponents

Queen Elizabeth pulls out of UK parliament opening due to ‘episodic...