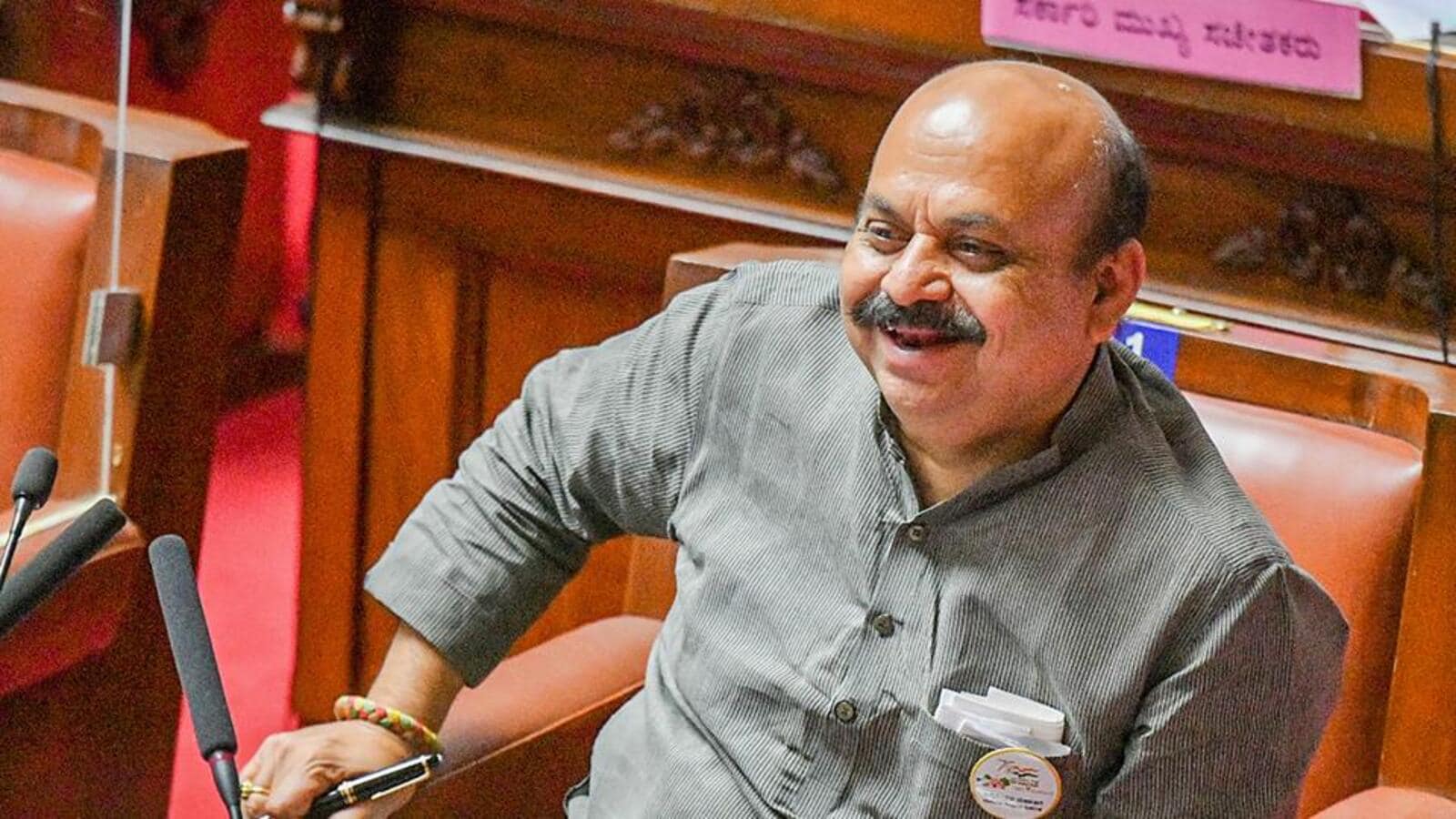 Granting of the land is just one aspect of serving the cause of the people of Northern Karnataka, said Bommai

Chief minister Basavaraj Bommai has said that he would convene a meeting of various Northern Karnataka organisations in Bengaluru to provide better amenities to the people of the region settled in Bengaluru.

The chief minister was speaking after he was felicitated by heads of various Northern Karnataka outfits in the city for the recent cabinet decision to allocate 3.24 acres of land for the community at Kammasandra.

‘Most ultrahigh net worth individuals from Mumbai’