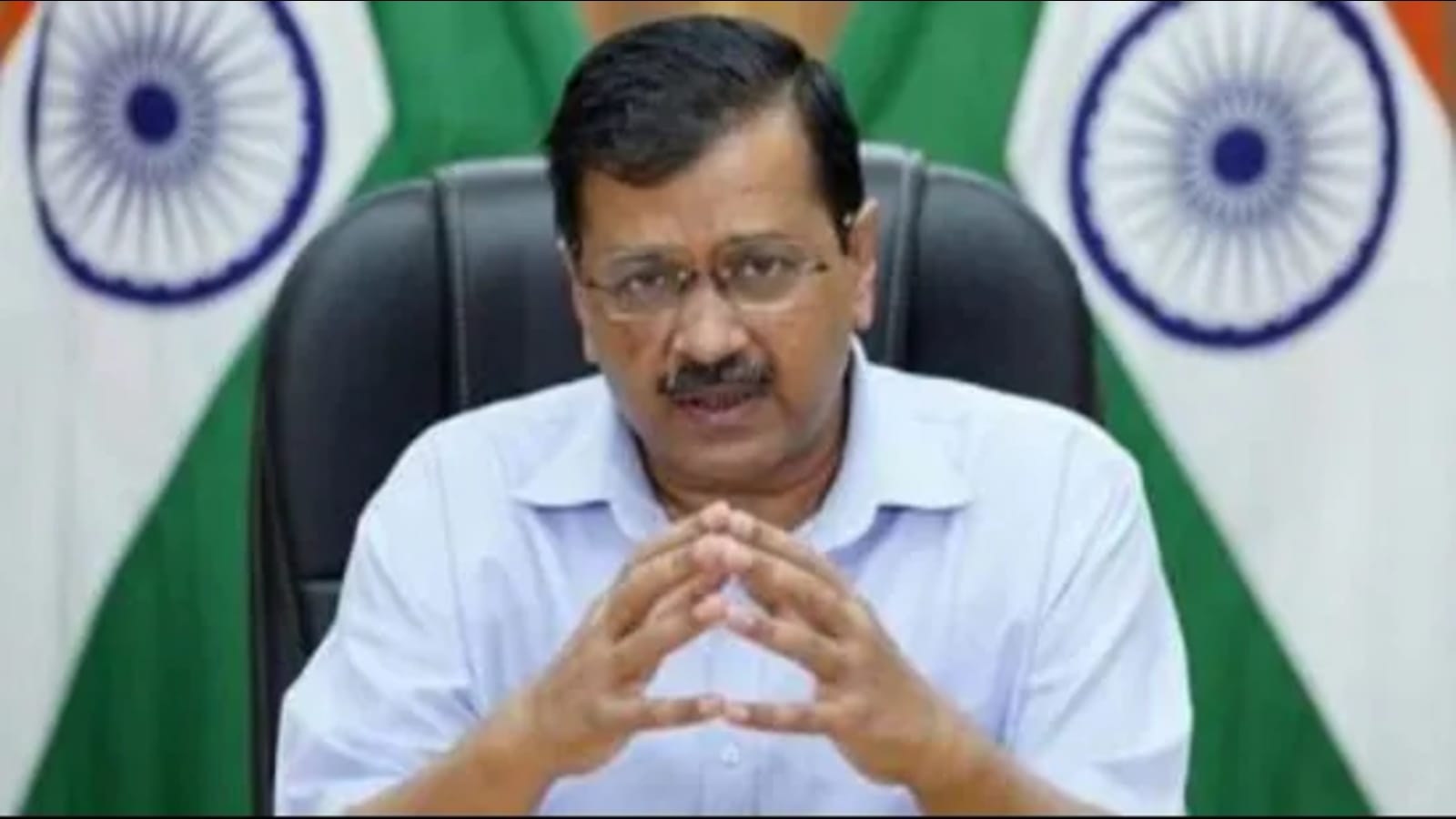 In a tweet, Kejriwal said the announcement made on Prakash Diwas (birth anniversary of Guru Gobind Singh) is happy news

Delhi chief minister and Aam Aadmi Party chief Arvind Kejriwal on Friday welcomed the Centre’s announcement to repeal the three contentious farm laws and said that “the coming generations will never forget the sacrifice made by the farmers”.

In a tweet, Kejriwal said the announcement made on Prakash Diwas (birth anniversary of Guru Gobind Singh) is happy news. “All three (farm) laws repealed. More than 700 farmers have been martyred. Their martyrdom will be remembered forever. The coming generations will remember how the farmers of our country put their lives on stake to save farming and farmers. My greetings to the farmers of the country,” he tweeted.

AAP has been expressing its support for the farmers’ movement. Last year in November, the Delhi government denied police permission to convert nine stadiums in the city into temporary detention centres in light of the farmers’ agitation. Several Delhi government functionaries and ministers visited the protest sites on Delhi’s borders.

Explained: DU meet to decide on CUET, this is how new...

Govt counsel, bailiff get 4 yrs in prison for bribery

Stalin says Karunanidhi’s birthday will be celebrated as govt function in...