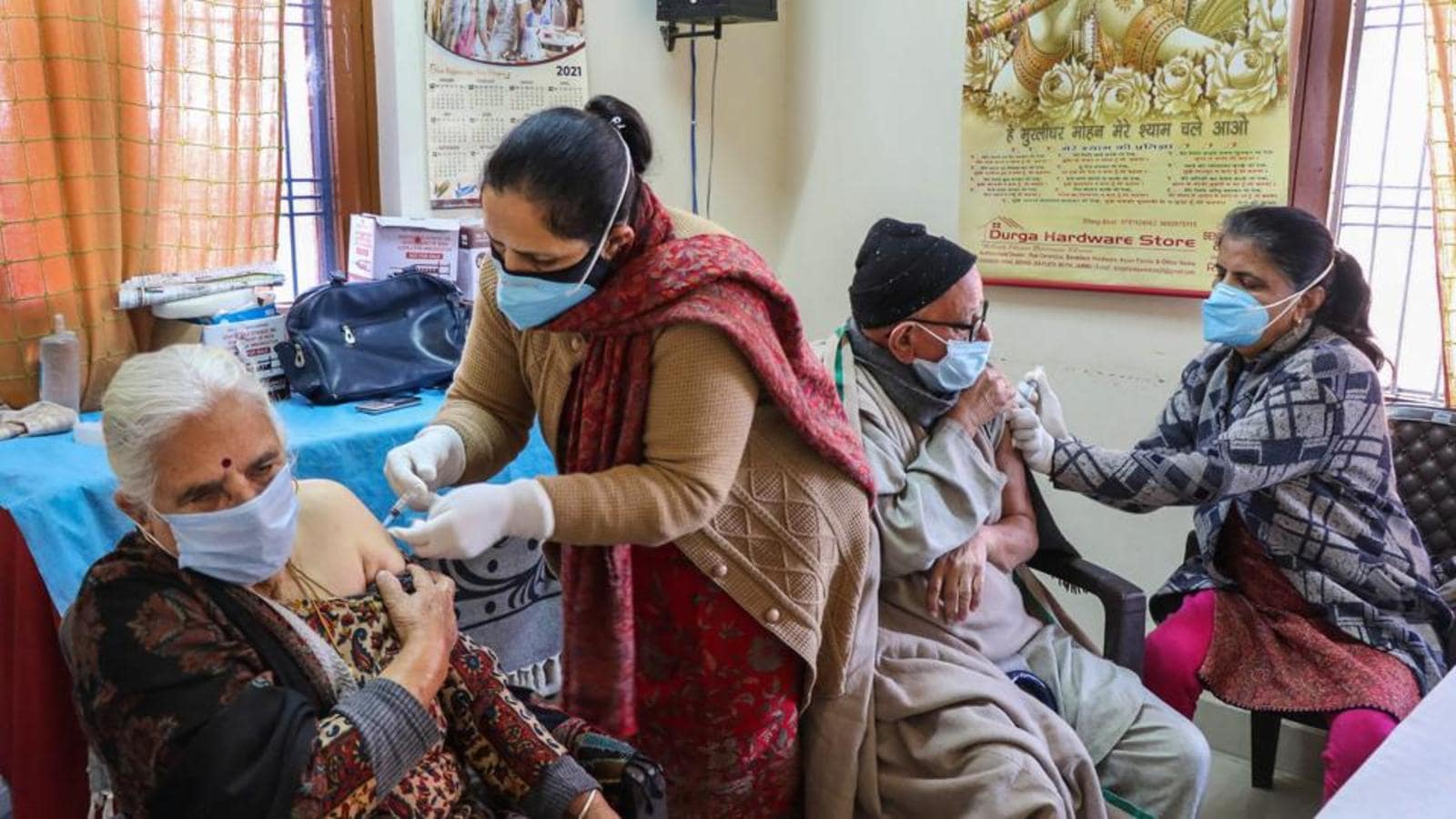 The government is likely to formally do away with “comorbid conditions” as a pre-requisite for people above the age of 60 to be eligible for their third doses of a coronavirus vaccine, officials aware of discussions said, while adding that the rider was put in to ensure the most vulnerable get doses first without triggering a demand surge.

At present, people above 60 with certain illnesses and those in healthcare and front-line jobs who completed their primary vaccination course more than nine months ago are eligible for what the government refers to a “precaution dose” since January 10.

On January 3, the government opened vaccinations for children in the 15-18 age group.

An official involved in the process said the decisions on each age group as part of the drive expansion was carefully considered. “The expert standing group of the National Technical Advisory Group on Immunisation (NTAGI) recommended expanding the coverage in a phased manner for both precaution dose and for children aged 15-18 years if vaccine supplies were a constraint,” said this person, asking not to be named.

“Even though vaccine supplies are no longer an issue for the government, it was decided to begin administering the third dose in a phased manner for 60 and above [age group] as compared to children, since it is a bigger cohort,” this person added.

To be sure, at present, the government does not require a verification of health certificates to prevent any person above the age of 60 from taking a jab if they can’t show the existence of the illnesses. The only rider is a 39-week gap interval since the second dose.

The cohort of the entire 60-plus age group includes over 137 million people, which was why the government decided to break it up by on the status of comorbid conditions, this person said. “That is a bigger chunk so we were careful even though we have not asked for any medical certificates etc., and it was kept purely based on the advice of their medical practitioner. It began with those who were at most risk and gradually it will be expanded to all in this population group. We expect more supplies in coming months as more vaccines have received emergency use authorisation,” added the official.

The expert committee had been deliberating on expanding the coverage since November 1, 2021; with the members having held multiple meetings on the issue, at one point also considering allowing only children with comorbid conditions to be eligible first.

“[But] since supplies have been adequate for a while now, we decided to do away with the comorbidity criteria for children,” said the official.

Experts said it is reasonable to protect the vulnerable first. “It makes sense to protect those who are immmunocompromised, elderly, co-morbidites etc. as much as possible and as early as possible,” said Dr Gagandeep Kang, a top vaccine expert, and a senior faculty at the Christian Medical College, Vellore (Tamil Nadu).

Minority tag for Hindus: SC hearing on March 28, govt yet...

85% of purchases by Army is Indian, says Army chief General...

Silicosis patients find themselves out of govt portal

The economic fallout of Russia’s Ukraine invasion: Explained in 4 charts

Body police cremated in 2020 was of missing BHU student