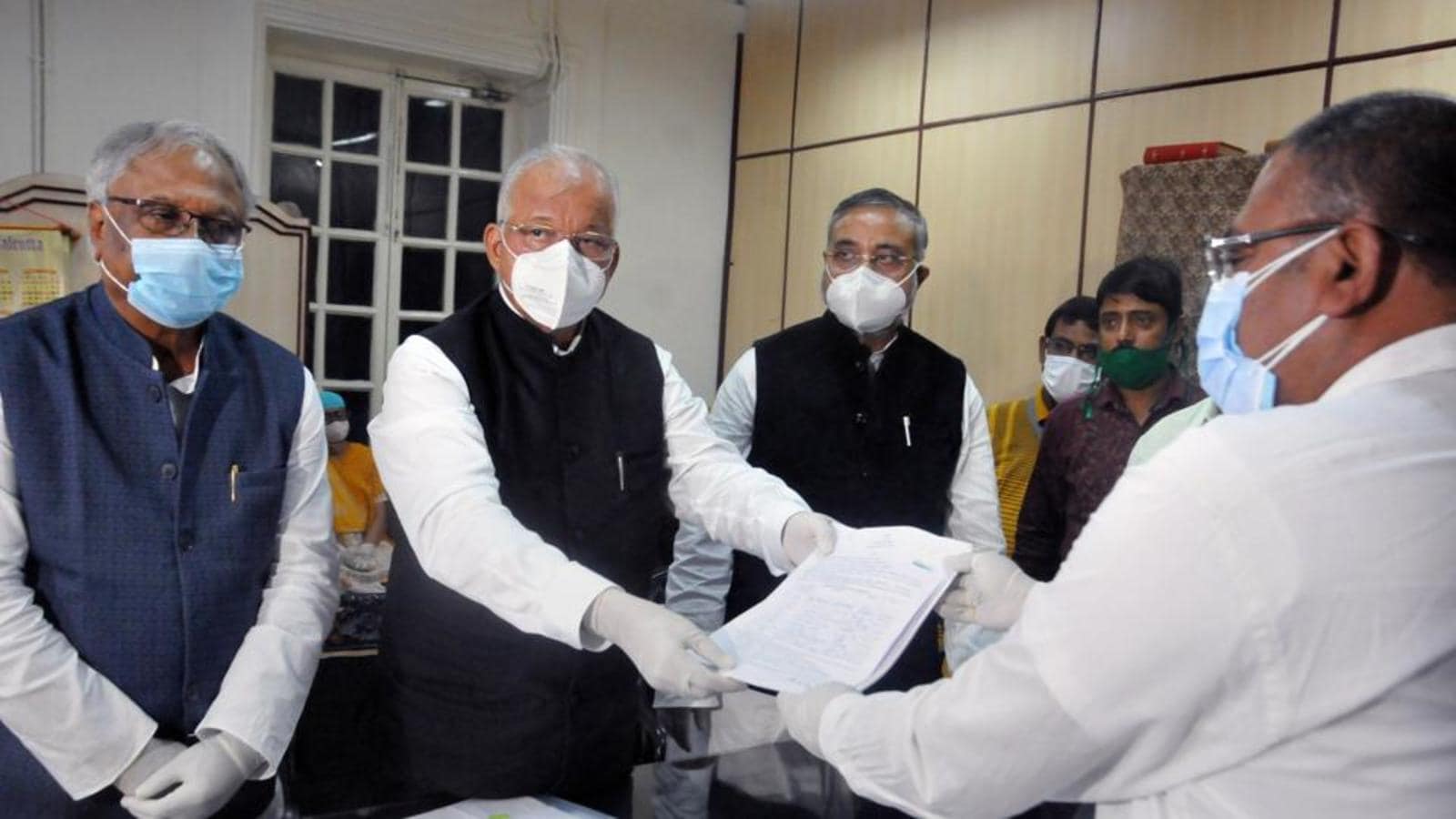 Delhi: Days after Goa’s Trinamool Congress (TMC) in-charge, Lok Sabha MP Mahua Moitra, indicated that her party “will do everything possible” to defeat the Bharatiya Janata Party (BJP), the Congress will now look into the possibilities of a poll pact with Mamata Banerjee’s outfit, people aware of developments said on Monday

Delhi: Days after Goa’s Trinamool Congress (TMC) in-charge, Lok Sabha MP Mahua Moitra, indicated that her party “will do everything possible” to defeat the Bharatiya Janata Party (BJP), the Congress will now look into the possibilities of a poll pact with Mamata Banerjee’s outfit, people aware of developments said on Monday.

This comes after weeks of tension between the two sides in and around the winter session of Parliament, with the TMC looking to aggressively expand its national footprint. The two parties have fought elections together in the past but recent exchanges have been marked by bitterness.

A senior leader of the Congress told HT that its Goa state unit is keen for larger Opposition unity with the TMC which has already lured away, among others, former Goa chief minister Luizinho Faleiro and former working president Aleixo Reginaldo Lourenco from the Congress.

Goa goes to the polls on February 14.

A top-ranking TMC leader told HT, “We have already entered into a pact with the Maharashtrawadi Gomantak Party (MGP) for the Goa polls. There is a space for one more constituent in our pact. Either the Congress or the AAP can join this pact if they are serious about defeating the BJP in Goa.”

A second senior Congress leader said former Congress president Rahul Gandhi might call his party’s Goa leaders to talk about the prospects of such a pact with the TMC.

On January 7, Moitra’s tweet was the first indication that the TMC was looking at a wider alliance against the BJP. “Rest assured, we the AITC will do everything possible to defeat BJP in Goa- @Goaforwardparty, @INCGoa, @AITC4Goa and #MGP. @Mamataofficial has done it in past & will not shy away from walking extra mile in Goa too.”

A second TMC leader added that the Goan Catholic MLAs who left the BJP and joined other parties, are also keen for a wider pact to maximise the chance of the Opposition’s victory.

The Congress has already announced 15 candidates out of Goa’s 40 seats while the TMC and MGP have zeroed in on candidates for 15 seats. “But these issues can be sorted out,” said a senior Congress leader.

How the sedition charge has held up in court in Maharashtra

Afternoon brief: Govt explains why Netaji hologram was switched off, and...

Covid was the primary cause of death in 21% victims from...

Mike Tyson to sell weed edibles in the shape of bitten...

Watch: Derek O’Brien’s ‘I will tell my grandchildren…’ ode to retiring...