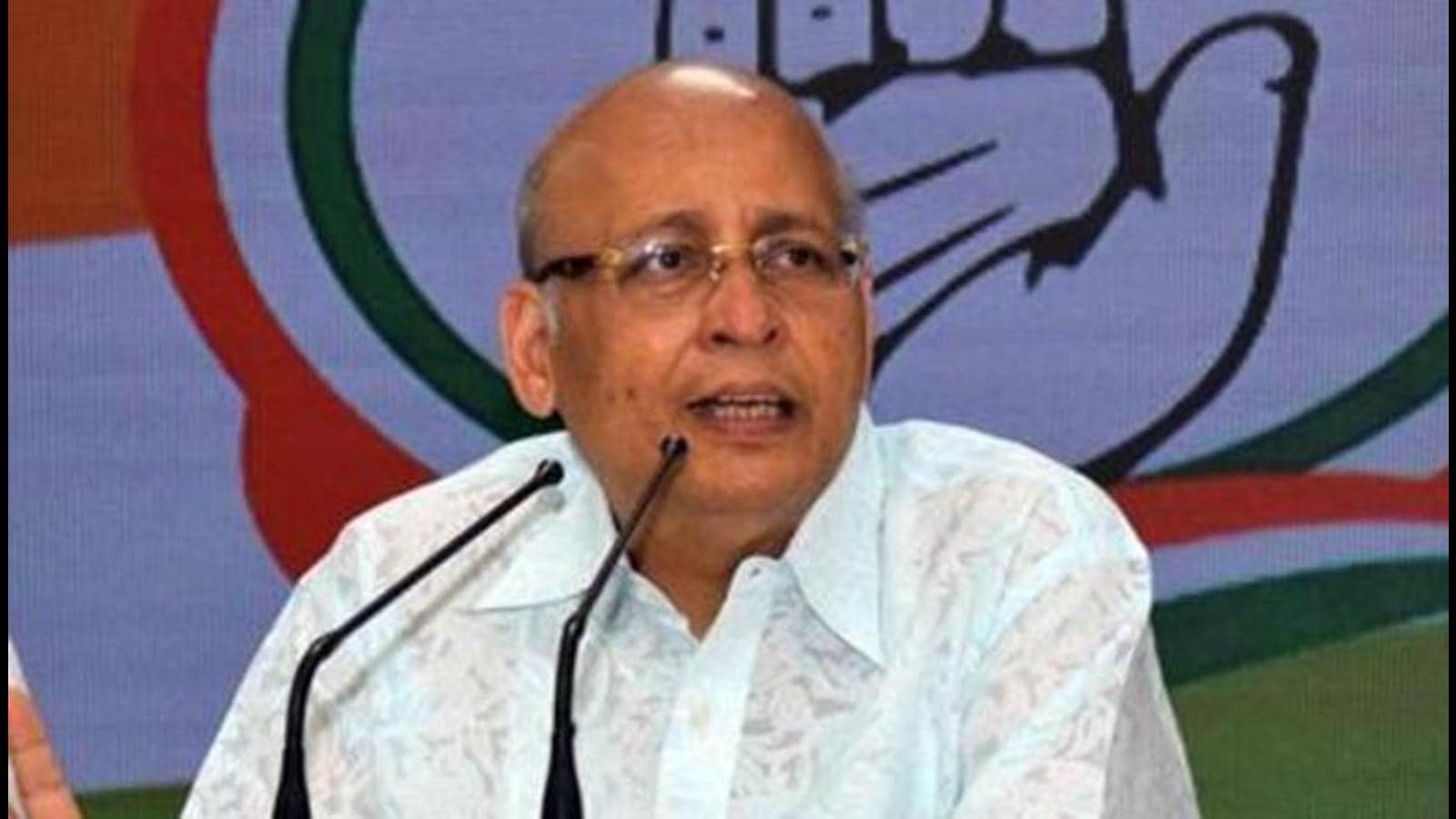 The Congress on Sunday alleged Chinese intrusions in Arunachal Pradesh and questioned Prime Minister Narendra Modi’s “silence” on the issue.

The Congress on Sunday accused the Bharatiya Janata Party (BJP) government of deception and deliberate distortion over alleged Chinese intrusions in Arunachal Pradesh and questioned Prime Minister Narendra Modi’s “silence” on the issue.

Sharing two satellite images of any area in Arunachal Pradesh, Congress spokesperson Dr Abhishek M Singhvi claimed that China constructed 60 structures inside the Indian territory. HT could not verify the authenticity of the two images. He also pointed out contradictions in the defence ministry and ministry of external affairs’ stance in the matter.

“Chief of defence staff Bipin Rawat, at a conclave, said all is well and all constructions are happening on the Chinese side of the border. But Arindam Bagchi from the ministry of external affairs, on the same day, said illegal constructions have been done by China,”

“On an issue like this, can we have this double-voiced-hypocritical-unimaginable-inexcusable divergence of views between two ministries as important and high as foreign affairs and the defence ministry?” he added.

Condemning Modi’s silence on the matter, the Congress leader said: “I beseech the Prime Minister to be honest and transparent and to immediately address this very huge issue of national security.”

Hitting back, BJP national spokesperson Tom Vadakkan said: “Now that the farmers’ issue is sorted out, the Congress is creating a false narrative over China’s territorial expansion. The MEA and MoD have very categorically stated that there has been no intrusion.”

“These are desperate times for Congress given the elections and that’s why they are using China to reach the public, by throwing false narratives,” he added.

People forced to flee homes need to be treated with dignity,...

Amartya Sen out of India, won’t be able to receive Bengal...

Why none questioned 2016 ‘gross distortions’: Ashoka