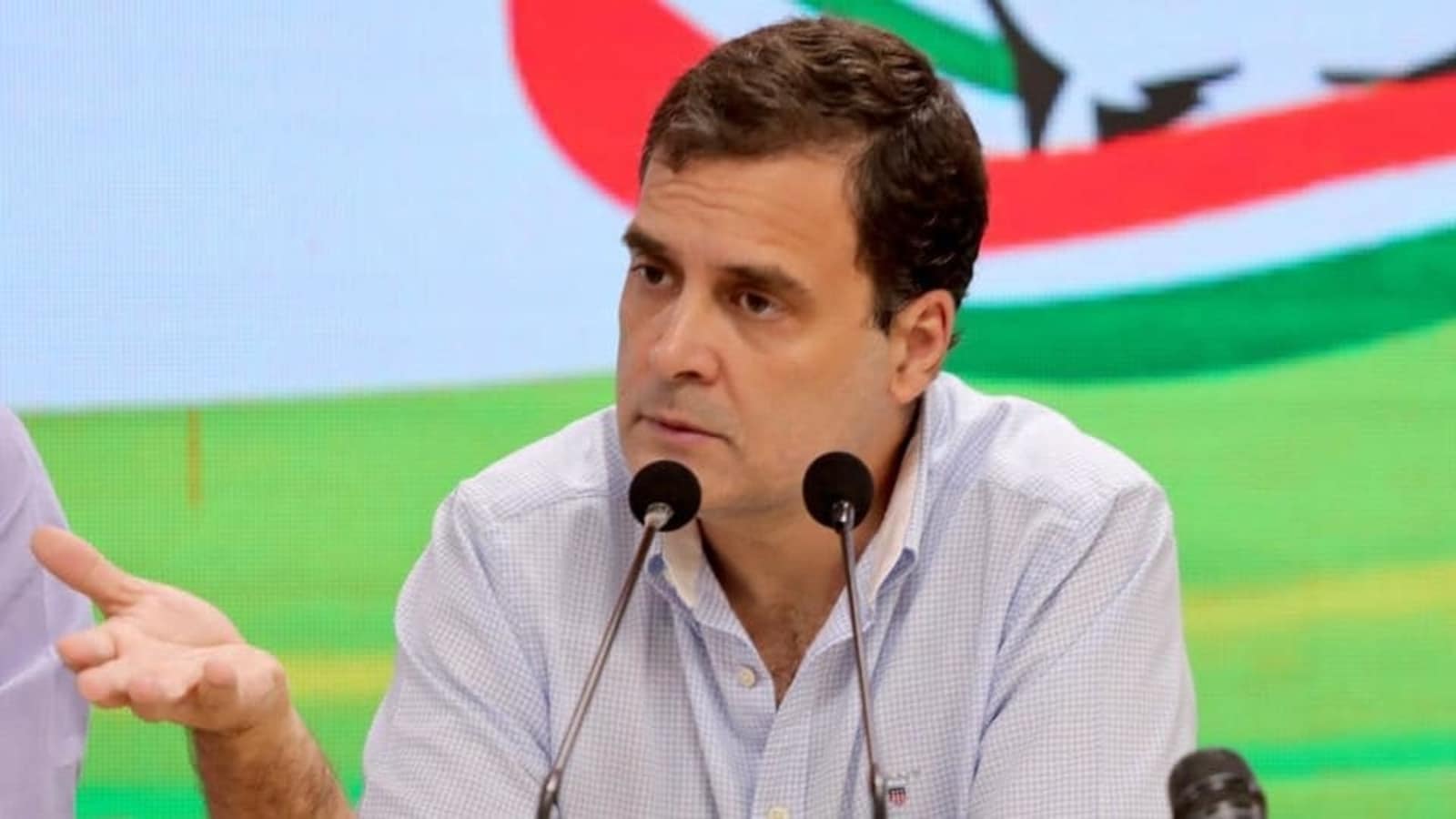 Congress leaders Rahul Gandhi and Priyanka Gandhi on Thursday called out the Union government on Thursday and said that former Prime Minister Indira Gandhi’s name was not mentioned during the Centre’s programme on the occasion of Vijay Diwas – celebrated to commemorate India’s victory over Pakistan in the 1971 war.

Rahul Gandhi, currently in poll-bound Uttarakhand to launch his party’s election campaign in the state, said that the former PM’s name was not even mentioned once during the Centre’s event in Delhi.

He also said that Indira Gandhi sacrificed her life for the nation. “Today a function was held in Delhi regarding the Bangladesh war. There was no mention of Indira Gandhi in that function. The woman who took 32 bullets for this country, her name was not there in the invitation because this govt is afraid of the truth,” news agency ANI quoted the Wayanad MP as saying.

“Our first and only woman Prime Minister, Indira Gandhi is being left out of the misogynist BJP government’s Vijay Diwas celebrations. This, on the 50th anniversary of the day that she led India to victory and liberated Bangladesh,” she tweeted. “@narendramodi ji, women don’t believe your platitudes. Your patronising attitude is unacceptable. It’s about time you started giving women their due,” she said in a subsequent tweet.

…@narendramodi ji, women don’t believe your platitudes. Your patronising attitude is unacceptable. It’s about time you started giving women their due. 2/2

Earlier in the day, Modi, accompanied by Union defence minister Rajnath Singh, participated in the celebrations of the 50th Vijay Diwas. Singh issued a commemorative stamp on the occasion.

“On this special day of Vijay Diwas, I had the honour of paying my respects at the National War Memorial and merging into the Eternal Flame, the four Vijay Mashaals which traversed across the length and breadth of the country over the course of last one year,” Modi tweeted.

Meanwhile, Rajnath Singh hailed the war as a “golden chapter in India’s military history” and remembered the sacrifice of the armed forces.

President Ram Nath Kovind, in Bangladesh on an official visit, and Vice President Venkaiah Naidu also wished the people on the occasion. However, none of the messages mentioned Indira Gandhi’s name.

‘Pain of losing father…’: Congress retorts to BJP’s ‘do a scripted interview’ jibe at Rahul Gandhi

‘Pain of losing father…’: Congress retorts to BJP’s ‘do a scripted...

Amid ruckus, rift in SP comes out in open