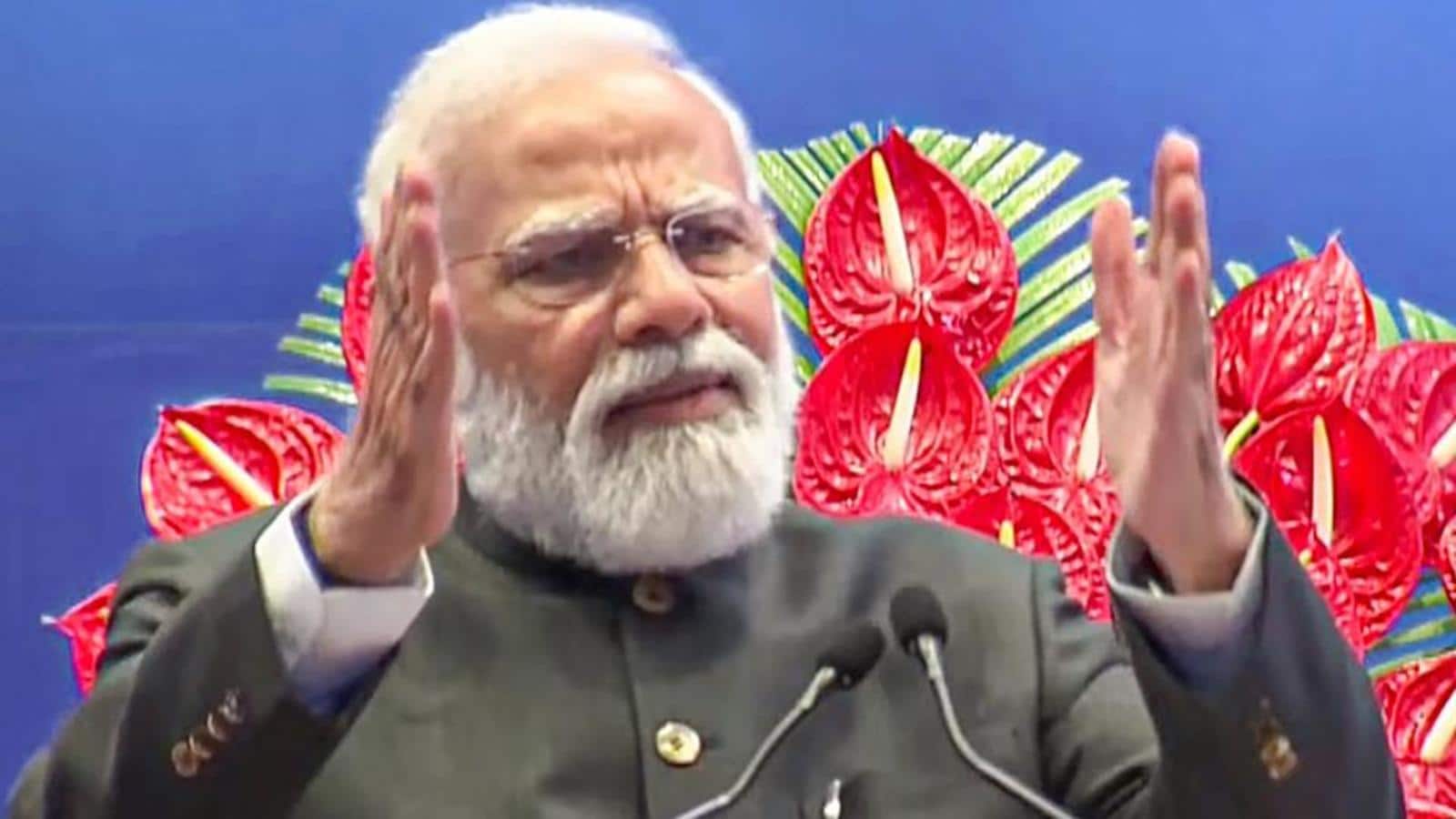 The Congress on Thursday expressed concern over Prime Minister Narendra Modi’s “continued silence” over China’s territorial aggression as it cited satellite images suggesting the purported construction of Chinese villages on Bhutanese territory over the last year.

“The new construction by the Chinese on Bhutanese soil is particularly worrying for India since we advised Bhutan on their external relations policy and are also training their armed forces,” said Congress spokesperson Gourav Vallabh. “Our forces have taken on the illegal Chinese incursion. Why is the Modi government disrespecting and dishonouring the sacrifice of our brave hearts?”

“Firstly, this absent-minded professor is sharing unverified information on behalf of the Congress. Secondly, we have been asking them to share the content of the MoU signed between then Congress president and China. However, they have not done so,” said Vadakkan. “The [current] government has always acknowledged the sacrifices of our soldiers, and claiming that we don’t care is absolutely wrong and misleading.”

The Congress has said it will raise the issue during Parliament’s winter session beginning this month.

UP: Spanning across 5 districts, 84-kosi parikrama starts after 2-year hiatus

CPI(M) facing most challenging times since formation in 1964, says party

Build a new city or new humans? A Utopia in India...