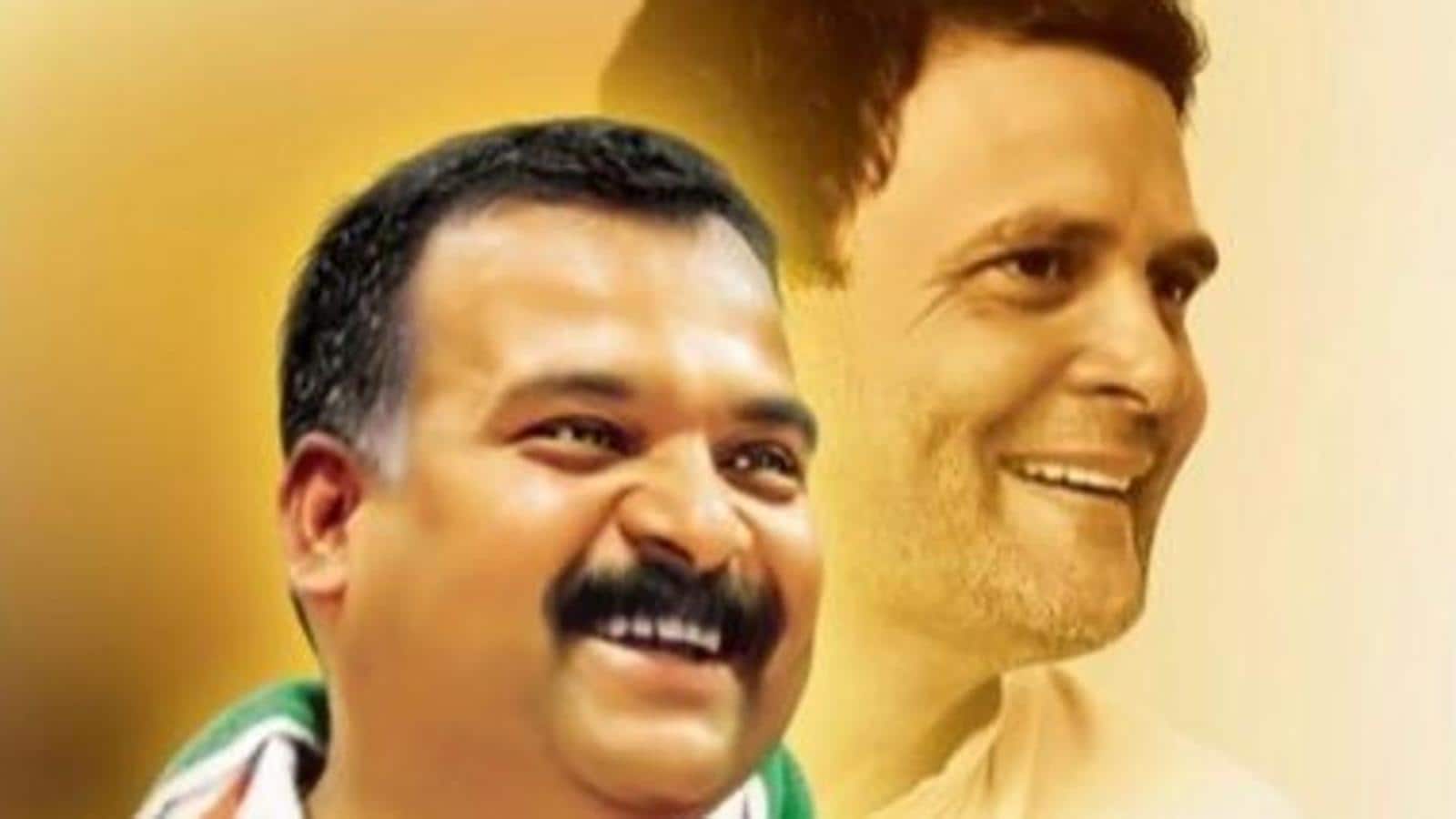 Congress has launched a fresh attack on the Central government over the pace of vaccination as the country faces a fresh threat from a new variant of coronavirus, considered to be more infections as per early estimates by the World Health Organisation.

On Monday, Manickam Tagore, Congress’ Member of Parliament (MP) from Tamil Nadu, tweeted a May 28 video of Union minister Prakash Javadekar saying that India will be vaccinated by the end of 2021 and said that merely around 42 crore of the 108 crore eligible adults had been vaccinated in the country till now, making the task of fully vaccinating the entire adult population before December 31, challenging.

“108 crore Indians needed to be twice vaccinated by Tuesday, but Fully vaccinated remains at 42 crore Indians. What they achieved? Who will be held responsible? When #Omicron on the way where bucks stop?” Tagore said in his first tweet on the issue before claiming that roughly 66 crore eligible Indians population was yet to be fully vaccinated.

As per the Union health ministry data, more than 122 crore vaccine doses have been administered so far. In measures announced to mitigate the threat of the Omicron variant, which was first discovered in South Africa, the Central government has asked states to speed up the vaccination drive apart from tightening the screening and tracing protocols even as experts debate the amount of protection currently available vaccines are likely to offer against the new variant.

All India Institute of Medical Sciences (AIIMS) chief Dr Randeep Guleria has said that all vaccines against Covid-19 will have to be reviewed globally since most of them form antibodies against the spike protein and since Omicron has many mutations in the spike protein, it might render many vaccines less effective.

On Saturday, Congress leader Rahul Gandhi had described the vaccination figures as “bad” while referring to the emergence of a new threat in Omicron variant.

“[The] new variant is a serious threat. High time GOI (Government of India) gets serious about providing vaccine security to our countrymen. Bad vaccination figures can’t be hidden for long behind one man’s photo. #Omicron,” Rahul’s tweet said.

Panchamasalis to hold rally over reservation