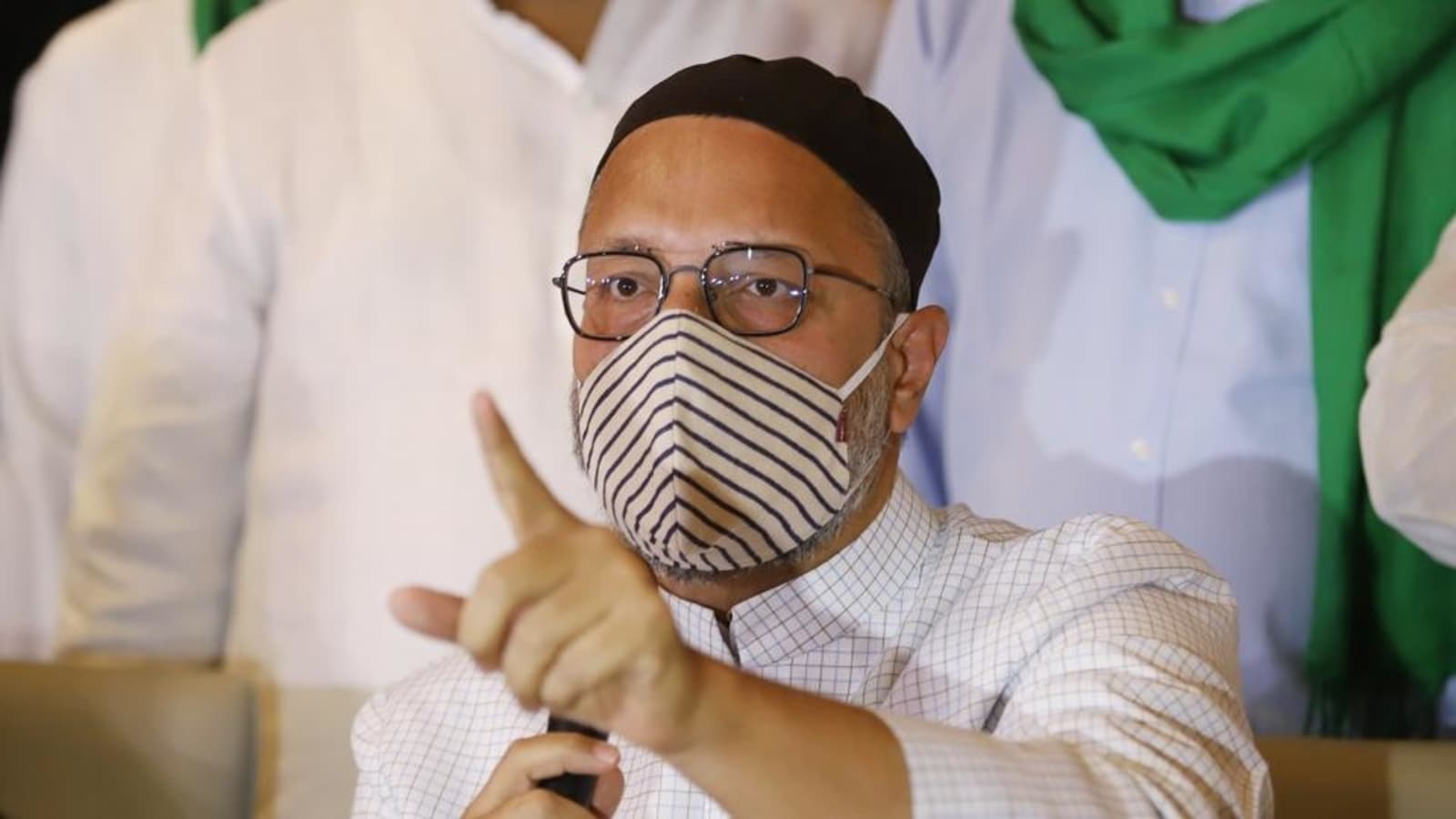 All India Majlis-e-Ittehad-ul-Muslimeen chief Asaduddin Owaisi on Thursday said the Partition did not happen due to Muslims but because of Pakistan’s founder Muhammad Ali Jinnah, as he challenged the Bharatiya Janata Party and the Samajwadi Party leaders who “don’t read” to prove otherwise.

Owaisi also held the Congress responsible for the Partition which divided the country into two independent dominions, India and Pakistan in 1947.

“I challenge people of RSS, BJP & SP who don’t read. Partition didn’t happen due to Muslims but due to Jinnah. At that time,only those Muslims could vote who were influential,nawabs or degree holders. Congress & leaders of that time were responsible for partition,” news agency ANI quoted Owaisi as saying while addressing an event in Uttar Pradesh.

Owaisi’s remark came a day after the Samajwadi Party’s ally in Uttar Pradesh –  Suheldev Bharatiya Samaj Party –  stoked a controversy after the party’s chief said there would have been “no partition” had Mohammed Ali Jinnah been made the first Prime Minister of India.

“Had Jinnah been made the first Prime Minister of India, the country’s partition wouldn’t have happened. The Rashtriya Swayamsevak Sangh (RSS) is responsible for India’s partition and not Jinnah. The state of dispute was created by the Sangh itself,” SBSP chief OP Rajbhar said in Varanasi on Wednesday.

The Samajwadi Party and the Suheldev Bharatiya Samaj Party entered into an alliance ahead of the Uttar Pradesh assembly elections due early next year.

Earlier, Akhilesh Yadav, the Samajwadi party supremo, made headlines for speaking about Jinnah in the same breath as Sardar Vallabhai Patel, Mahatma Gandhi and Jawaharlal Nehru as freedom fighters.

Has the peak of 3rd wave arrived? What Delhi, Kolkata Bengaluru’s...