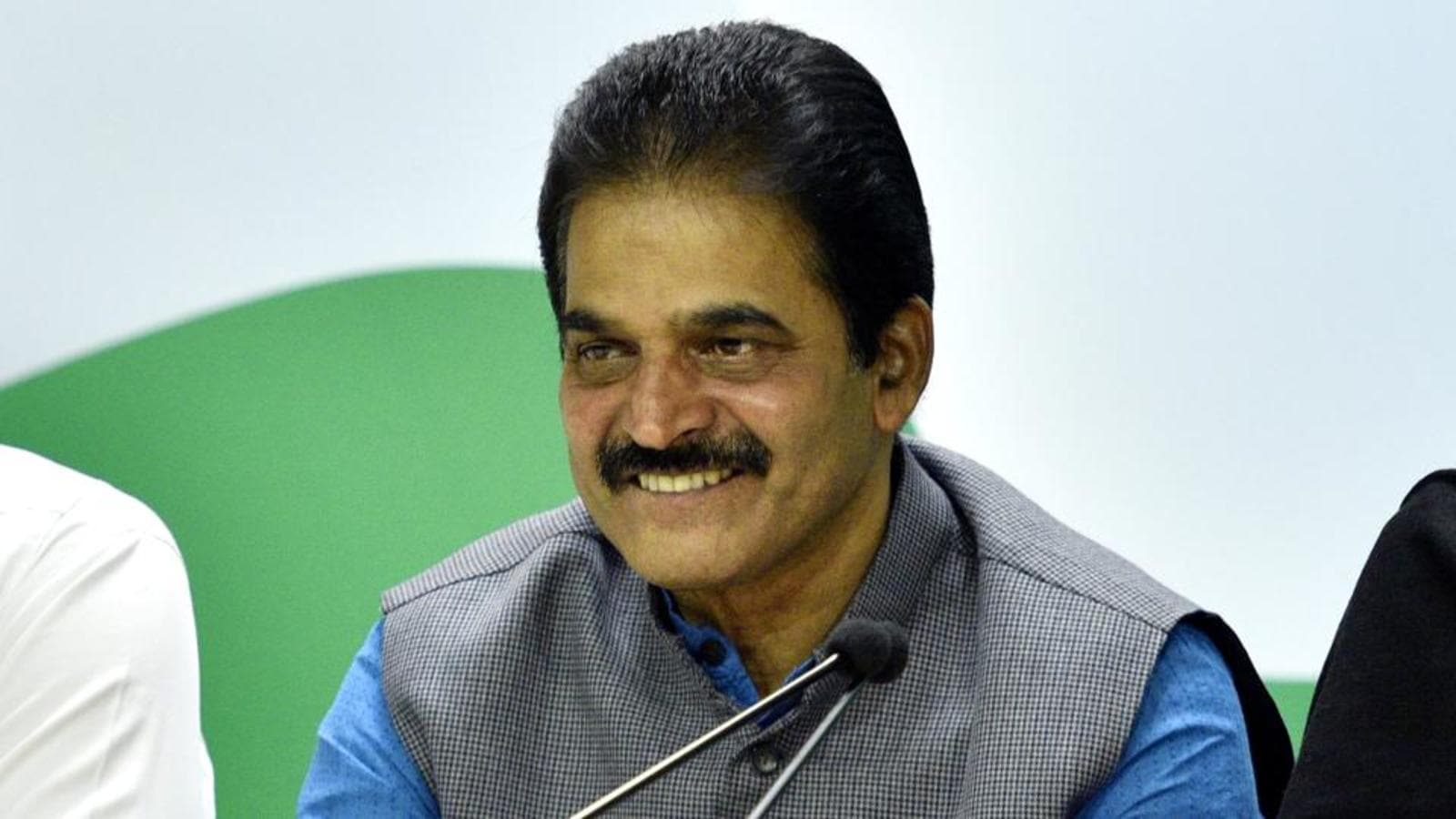 NEW DELHI: The Congress on Friday started the process to dissect the recent results of the bypolls in 14 states and union territories to assess its performance and factors that led to its defeat in Assam, where it drew a blank. According to senior Congress members, the party will review factors such as alliances with other parties and candidate selection etc.

Congress general secretary KC Venugopal has written to all the general secretaries and in-charges of state units where bypolls were held to send a detailed report on the recent results.

In the letter sent on Friday, Venugopal asked the state in-charges to give detailed response, at the earliest, on the outcome of the bypolls with special focus on eight important issues such as candidate selection and impact of result in the political context of the state. HT has reviewed the letter.

The party has sought response on the factors leading to bypolls. For instance, in Assam, bypolls on two of the five seats were necessitated as Congress MLAs (Mariani and Thawra) switched to BJP.

The Congress has asked the state in-charges to give their analysis on factors such as candidate selection, election campaign and management, the impact of alliance with other parties on the results and role of other political parties on party’s performance.

The Congress delivered a surprise win in BJP-ruled states such as Himachal Pradesh and Karnataka; it held its own seat in Rajasthan in the recent bypolls which were held in 30 assembly and three Lok Sabha constituencies in 14 states and union territories.

In Himachal Pradesh, the opposition Congress won the three assembly seats that were up for grabs in the by-elections. It wrested the Mandi Lok Sabha constituency and Jubbal-Kotkhai assembly segment from the ruling BJP and retained the Arki and Fatehpur assembly seats.

The party’s victory in Himachal Pradesh is a huge setback for chief minister Jai Ram Thakur, for whom the election was crucial as the state heads into an election year and also the fact that Mandi is considered his home turf.

Even in Karnataka, the Congress won the assembly seat in chief minister Basavaraj Bommai’s home district.

But the party’s defeat in Assam has become a major cause of concern. Of the five assembly seats in Assam, the ruling BJP won three and its partner United Peoples’ Party Liberal (UPPL) bagged the other two. The Congress state unit is now planning to reorganise itself and review the reasons for its loss in the recent bypolls.

This is how Kanye West chose to display his Yeezy Gap...

Sharad Pawar: Uddhav’s reliance on Shinde could be behind crisis, Fadnavis...

How Resilient Is India’s Rupee? | The Express Economist