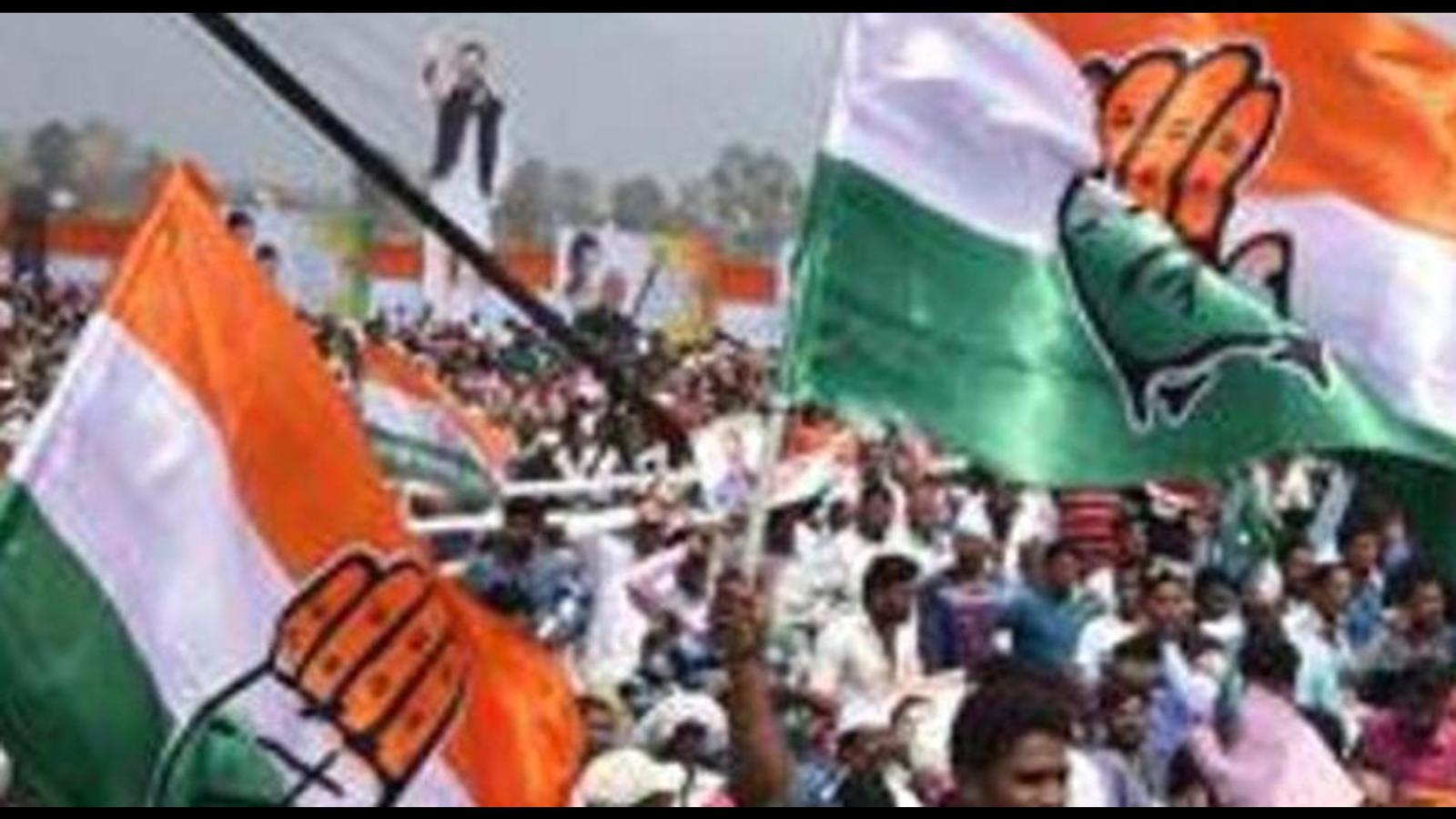 The Congress is creating a logo for the Abhiyan, which will resemble the Dandi March led by Mahatma Gandhi during the national movement

The Congress will launch a mass agitation–Jan Jagran Abhiyan–from November 14 to 29 against price rise.

In a statement, Congress leader KC Venugopal said “the run-away inflation and back-breaking price rise” has added to people’s woes caused by the “destruction of the economy, deepening recession, highest ever unemployment rate, farm distress and escalating levels of poverty and hunger.” It added the Congress workers will reach out to the maximum number of Indians to “strengthen the people’s voice against the unprecedented price rise in the CNG, cooking gas, diesel, petrol, cooking oil, pulses and other essential commodities.”

The Congress is creating a logo for the Abhiyan, which will resemble the Dandi March led by Mahatma Gandhi during the national movement.

A social media campaign will also be launched on November 12. Top Congress leaders will go live on social media as part of the mass contact programmes. The party will also announce a toll-free number for people to register themselves for the campaign.

The Abhiyan has been announced ahead of the Parliament’s Winter Session from November 29.

‘Cities are the centre of climate change and climate action’

2 cattle smugglers from UP with terror funding link killed in...

In the midst of hate, let’s not be defeatist