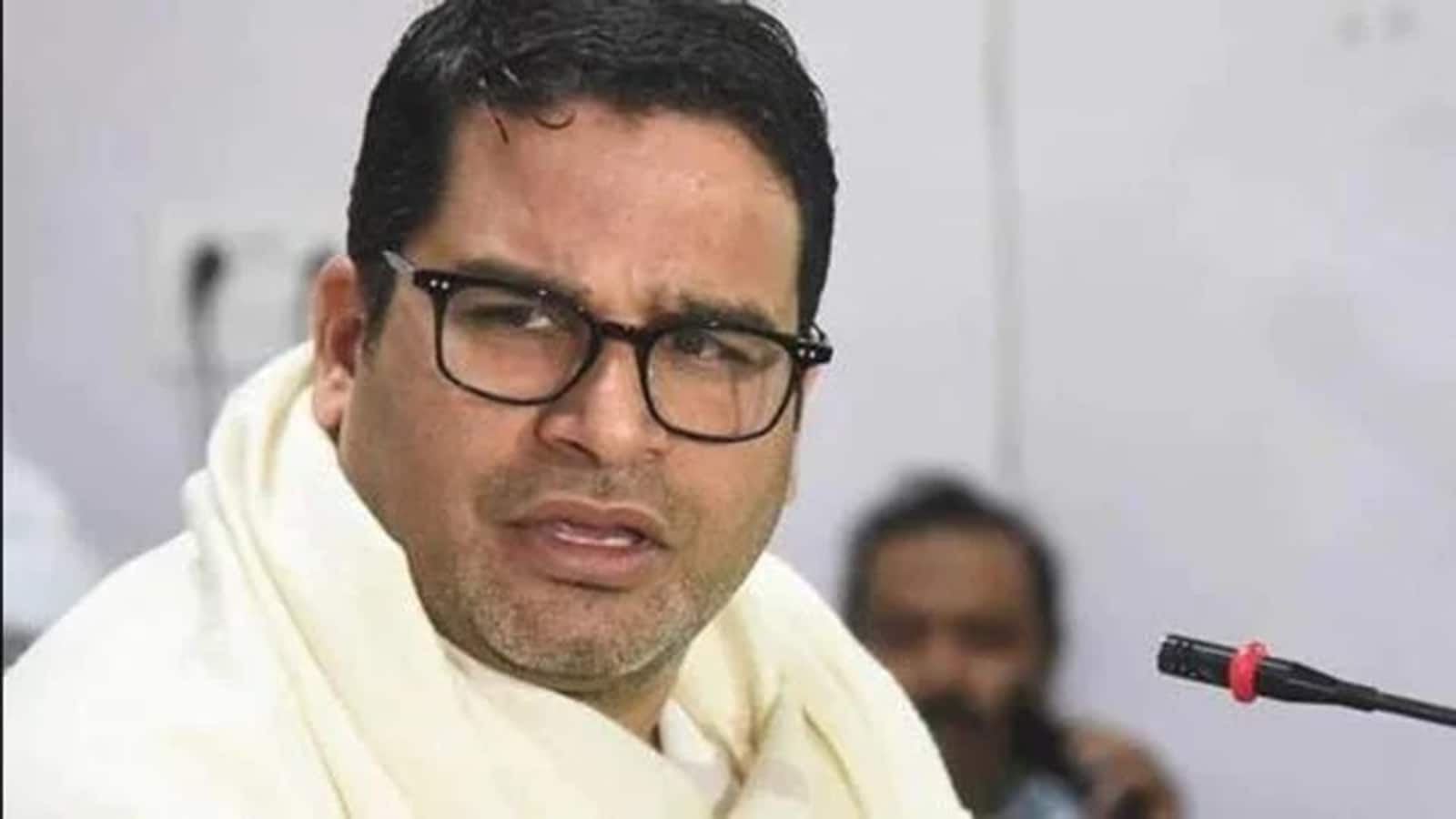 Prashant Kishor is currently lobbying for the Trinamool Congress (TMC) for the upcoming Goa assembly elections. He had recently announced that he was taking a “temporary break” from active role in public life.

Poll strategist Prashant Kishor may be roped in by the Congress party to devise a strategy for Punjab assembly elections. Chief minister Charanjit Singh Channi, while speaking to Aaj Tak, indicated that Kishor may be brought on board.

Channi said that he has been told by the party’s Punjab affairs in-charge Harish Chaudhary to share the Congress’ strategy with Kishor, who in the past has been involved in election campaigns of many parties.

Channi further told Aaj Tak that the direction has come from the high command.

Kishor is currently lobbying for the Trinamool Congress (TMC) for the upcoming Goa assembly elections. He had recently announced that he was taking a “temporary break” from active role in public life.

Channi’s statement has brought the spotlight back on Kishor, who announced his retirement from election management on May 2, the day the Mamata Banerjee-led Trinamool Congress whose election work he was handling scored a resounding victory in West Bengal.

Kishor was appointed as the principal adviser by former Punjab chief minister Captain Amaridner Sigh but he resigned from the post.

Kishor, or “PK” as he is often called in political circles, had worked with the Congress in Punjab in the 2017 assembly polls with Amarinder as the state unit president, who wanted him to again manage the party’s campaign in next year’s assembly elections.

The poll strategist was seen as the brain behind the “Coffee with Captain” and “Punjab da Captain” that had worked well for the Congress party and the CM face in 2017. “PK & his team and their work were absolutely critical to our victory in Punjab!” Amarinder had tweeted after the party’s victory.

Breaking News: EC to take call today on whether to extend...

BJP asks Telangana cops not to give permission to Munawar Faruqui...

3 arrested after video of crowd at dog’s birthday party goes...