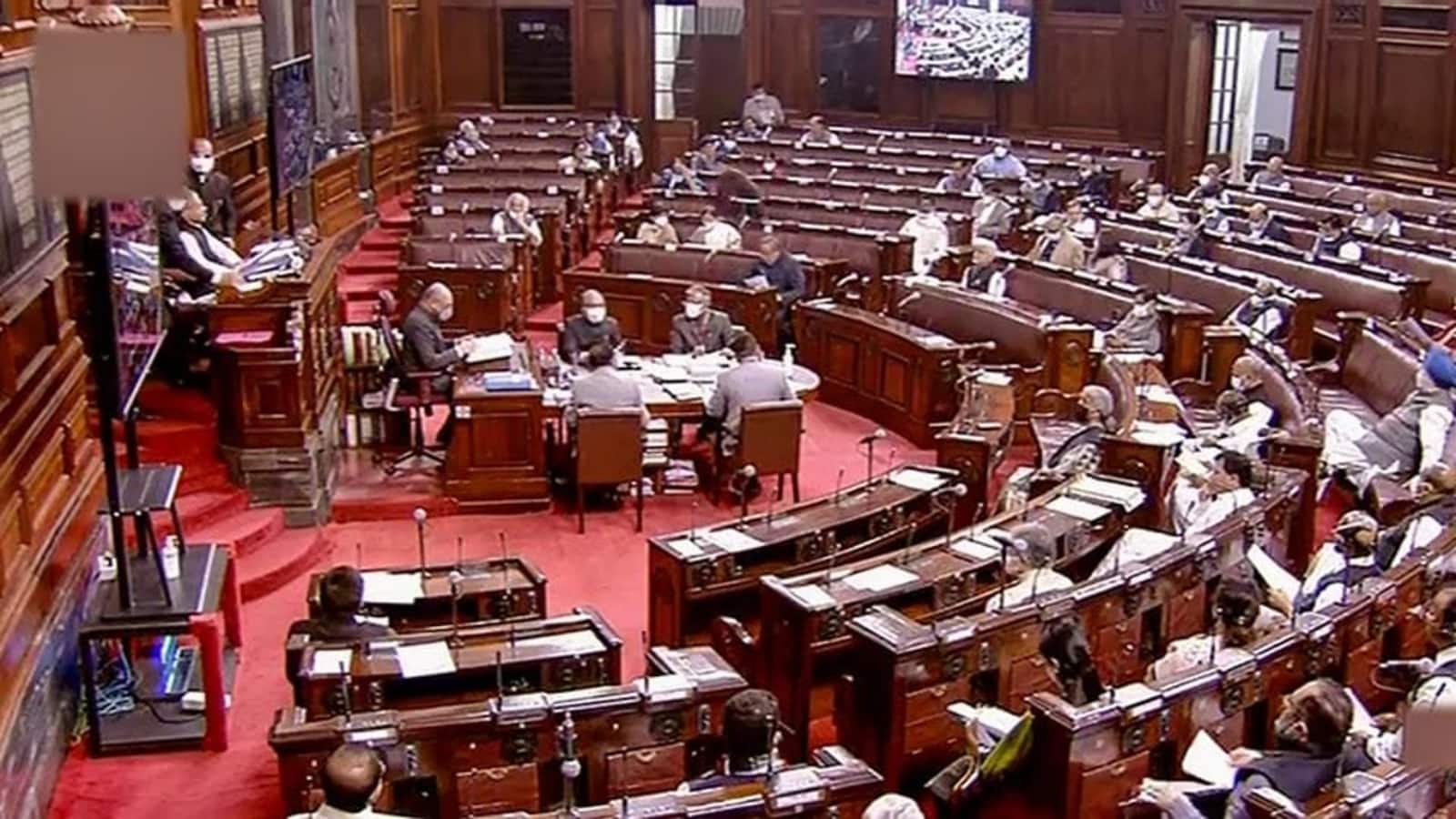 Members of Parliament from the Congress party walked out of the Rajya Sabha on Monday, protesting against the continued standoff over the suspension of 12 MPs from the Upper House. Leader of the Opposition, Mallikarjun Kharge said the government has not conceded to their demand to revisit the suspension.

Speaking in the house shortly after it convened for business, Kharge said the opposition has repeatedly requested the chair to reconsider the suspension of MPs accused of disrupting the proceedings on the last day of the Monsoon session.

“… You are the custodian of this house, the government cannot dictate what we should do or not do. Our deputy leader has already spoken to you and also to the leader of the house but they are repeatedly refusing to concede our request. They are putting blame on us…it is not good therefore, I can say that the government is adamant and they want to provoke us to disturb the house. In protest we walk out.”

Earlier Anand Sharma of the Congress and Dravida Munnetra Kazhagam’s (DMK) Tiruchi Siva also urged the chairman to revisit the action taken against the suspended MPs. Both leaders said the government should find a way to end the logjam.

Opposition MPs also demanded a reply from the Leader of the House, Piyush Goyal. Congress leader Jairam Ramesh later tweeted to say that the opposition had announced the walkout so that the Zero Hour could continue in the house. “But somewhat mysteriously, the House got adjourned yet again!,” he tweeted, referring to the adjournment of the Rajya Sabha till noon.

Turkey to admit Indians vaccinated with Covishield or Covaxin without quarantine