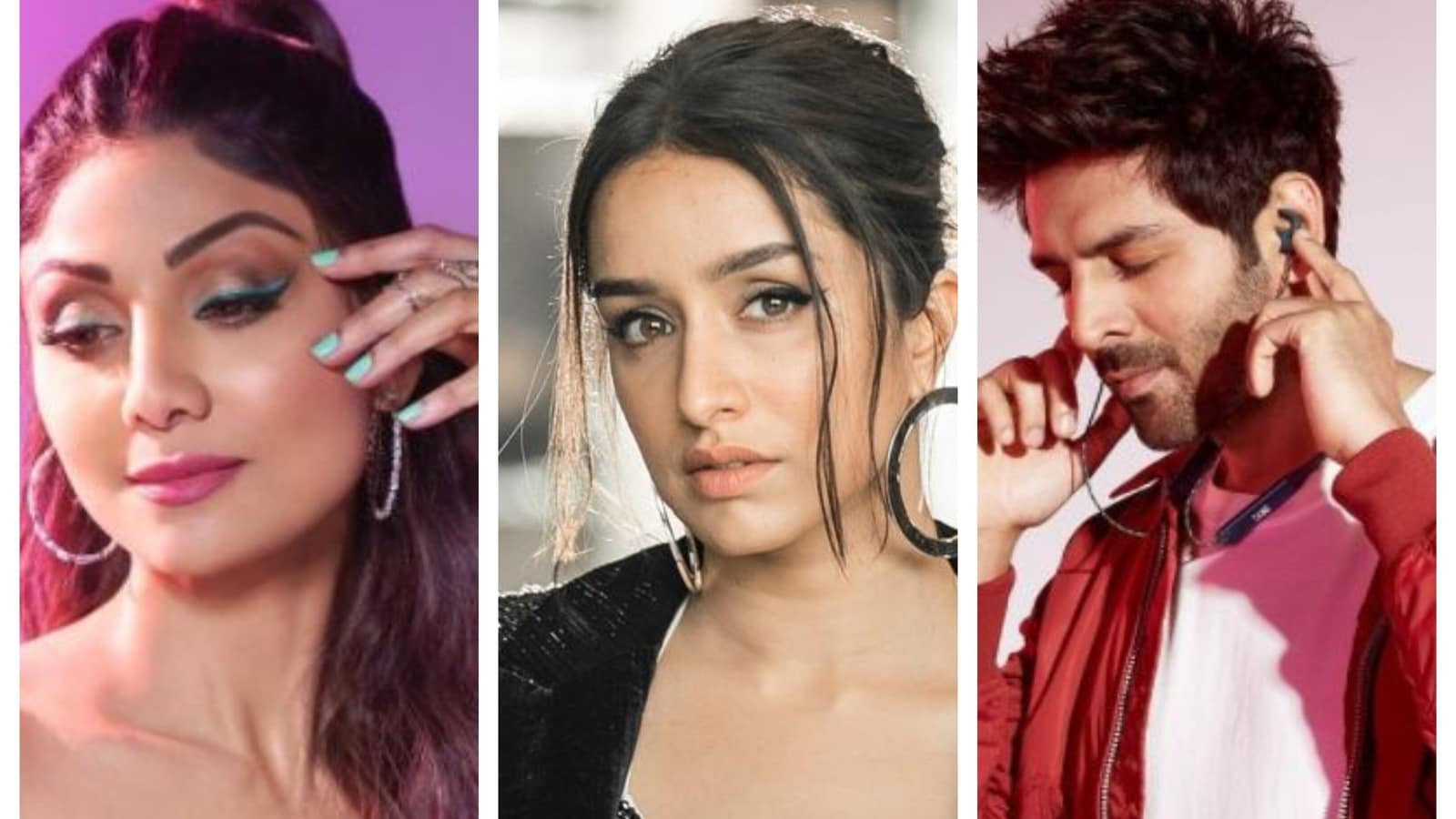 The case of ₹200 crore money laundering involving conman Sukesh Chandrashekhar has taken several new twists and turns with new names of Bollywood celebrities coming out every day. While Jacqueline Fernandez and Nora Fatehi received expensive gifts from the conman, it has been learnt that Sukesh was in touch with several Bollywood personalities, as he claimed to ED, news agency ANI reported.

Sukesh Chandrashekhar is a conman who used to call people using a spoofing app, impersonating government officials. The ₹200 crore money laundering took place when Sukesh was in Rohini jail in connection with his previous cases. While this revelation led to action against jail officials, it came to the fore that Sukesh has been following the same modus operandi in all his conning cases. Actor Jacqueline Fernandez told ED a similar account that Sukesh told her that he belonged to a political family, owned Sun TV and wanted her to feature in films produced by him.

According to an ANI report, Chandrashekhar has named many Bollywood personalities. ED officials will look into the matter of whether these Bollywood personalities were the conman’s target or whether they share any connection with Sukesh. Sukesh reportedly told ED that he knew Shradhha Kapoor since 2015 and even helped her in an NCB case. Sukesh also claimed that he was planning to co-produce his next movie ‘Captain India’ starring Kartik Aryan.

HC junks FIR against Mithun Chakraborty over his ‘controversial’ speech during...

Constitution Day a salute to our Parliament, says PM Modi