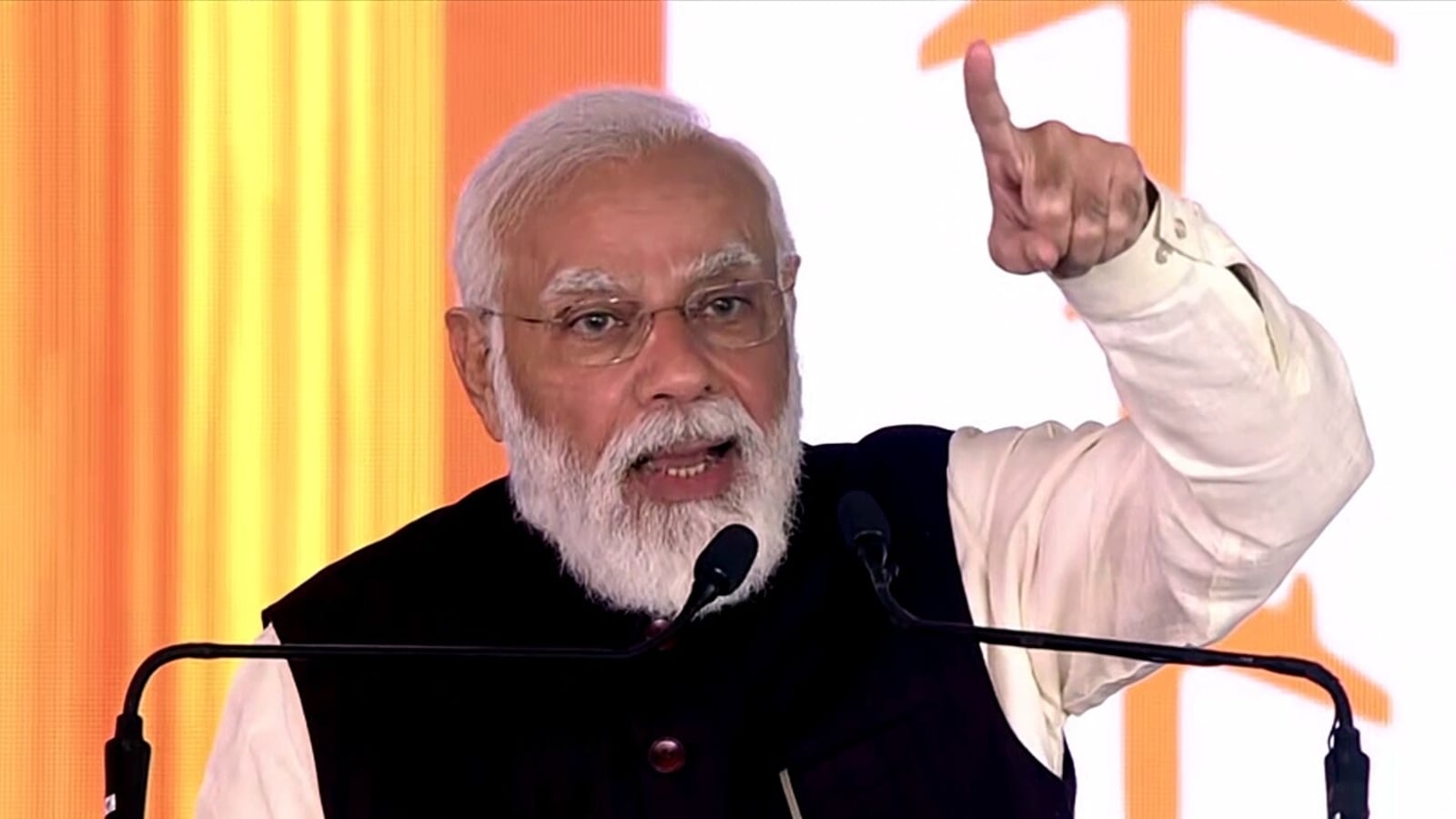 As part of the Constitution Day celebrations on Friday, Prime Minister Narendra Modi will address a distinguished gathering, which is to be led by President Ram Nath Kovind, at the Central Hall of the Parliament House. Later in the day, PM Modi will also inaugurate the two-day Constitution Day celebrations in New Delhi’s Vigyan Bhawan and participate in related programmes.

At Parliament, President Kovind will be addressing the nation in a speech, following which people will join him live in a reading session of the Preamble of the Constitution.

According to a statement from the Prime Minister’s Office (PMO), the President will then release a digital version of the Constituent Assembly Debates, an online version of a calligraphed copy of the Constitution as well as an updated version of the document laying down the framework of the fundamental political code of the country, which will include all amendments to date.

The central government is celebrating Constitution Day as a part of Azadi ka Amrit Mahotsav – signifying the passage of 75 years since the country gained independence from British colonial rule. According to an official release issued by the ministry of parliamentary affairs, the programme organised in Parliament will also be addressed by vice president M Venkaiah Naidu and Lok Sabha speaker Om Birla.

PM Modi will officially be inaugurating the Constitution Day celebrations, organised by the Supreme Court, at 5:30pm in the plenary hall of Vigyan Bhawan. All judges of the Supreme Court, chief justices of all high courts and senior-most judges, the solicitor-general of India, and other members of the legal fraternity will also be present at the occasion.

The roots of this celebration, according to the ANI news agency, can be traced back to the “Samvidhan Gaurav Yatra” in 2010 organised by PM Modi, who was then the chief minister of Gujarat.

Hollywood Rewind | The Imitation Game: Benedict Cumberbatch is the master...

Forest fires’ frequency, intensity went up in past 2 decades: study

Explained: Why digital lenders have come under the scanner?