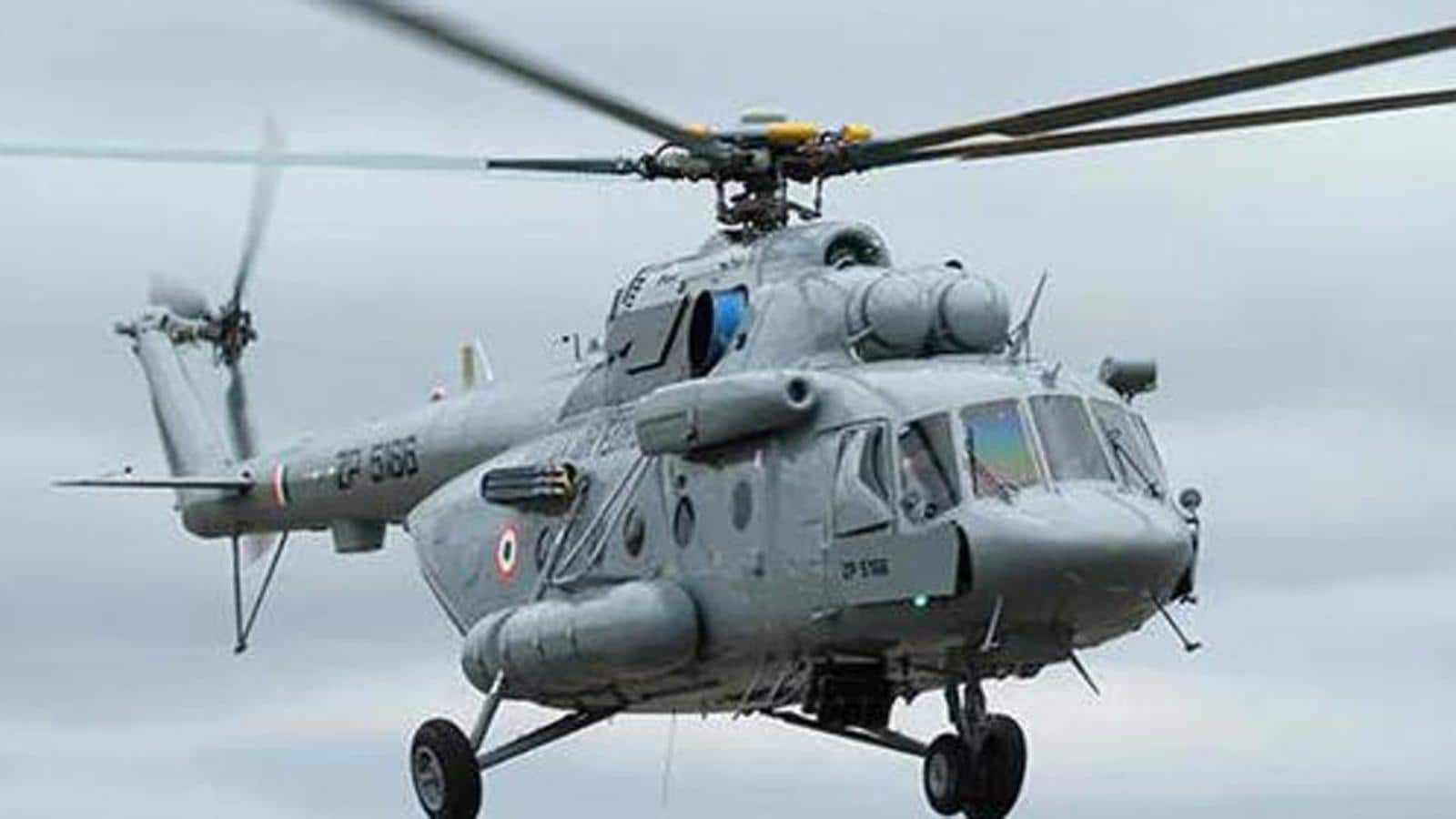 The December 8 Mi-17V5 crash near Coonoor was the second high-profile accident involving the Indian Air Force’s latest helicopter inducted in 2012, and the air force currently operates around 145 such Russian-origin choppers that are known to be advanced, reliable and safe, IAF officials familiar with the matter said on Wednesday.

The twin-engine Mi-17V5 is the latest version of Mi-17 helicopter operated by the IAF. India contracted a total of 151 Mi-17V5 helicopters from Russia in two separate deals. At least six Mi-17V5s have been lost in accidents since their induction began around a decade ago.

On February 27, 2019, a day after the IAF bombed a terror base in Pakistan’s Balakot, an air force unit shot down a Mi-17V5 helicopter in friendly fire near Srinagar. The helicopter was shot down the day Pakistan launched its fighter jets to target Indian installations in Jammu and Kashmir in response to the Balakot airstrike.

A surface-to-air missile brought down the utility helicopter, killing six IAF personnel on-board and a civilian on ground and raising questions about whether the ground crew, including air traffic controllers, had followed standard operating procedures.

The IAF was on its highest alert levels that day as it expected Pakistan to respond to the unprecedented peace-time cross-border airstrike on a Jaish-e-Mohammed (JeM) terror camp in Balakot on February 26.

The reliability of the Mi-17V5 helicopters cannot be doubted, said Air Chief Marshal Fali Major (retd), a former IAF chief and helicopter pilot. He had commissioned the first squadron of the air force’s older Mi-17 helicopters.

“I have flown thousands of hours on the Mi-17 helicopters. Its latest version, the Mi-17V5, is a rugged, reliable and advanced platform. I have great respect for the helicopter. I am amazed how it went down. The inquiry ordered will look into every possible aspect of the crash,” the Major said. He said the Mi-17V5 had the best safety record in IAF service.

Air Marshal Manavendra Singh, who is the Air Officer Commanding-in-Chief of the IAF’s Bengaluru-based Training Command, has logged close to 7,000 flying hours in his 39-year career and operated in challenging sectors such as Siachen, the North-east, Uttarakhand, the western sector and the Democratic Republic of Congo. He is one of the most competent officers in the IAF to head the tri-services inquiry, officials said.

Developed by Russian Helicopters, the Mi-17V5 is designed to carry personnel, cargo and equipment. The Mi-17V5 can carry a load of around four tonne in a full cargo role. It can also insert assault forces behind the enemy lines, a role frequently demonstrated by the IAF during military exercises.

The helicopter is equipped with modern avionics, a self-defence system and other advanced features that enhance its survivability. The Mi-17V5, which has an armoured cockpit, can be fitted with rockets, cannons and small arms for carrying out offensive roles. It has a service ceiling of 6,000 metre, top speed of 250 kmph and a maximum range of around 1,180 km with additional fuel tanks.

The helicopter, capable of day and night missions in adverse weather conditions, has been extensively used in the Ladakh sector where India and China have been locked in a lingering border standoff since May 2020.

Daily brief: ‘Nitish’s name can be mulled as Oppn candidate for...

No mix and match for third dose of Covid vaccine: Centre

2 held over threat to launch attacks over unemployment in Meghalaya

Budget Session of Parliament to begin on Jan 31; Union budget...