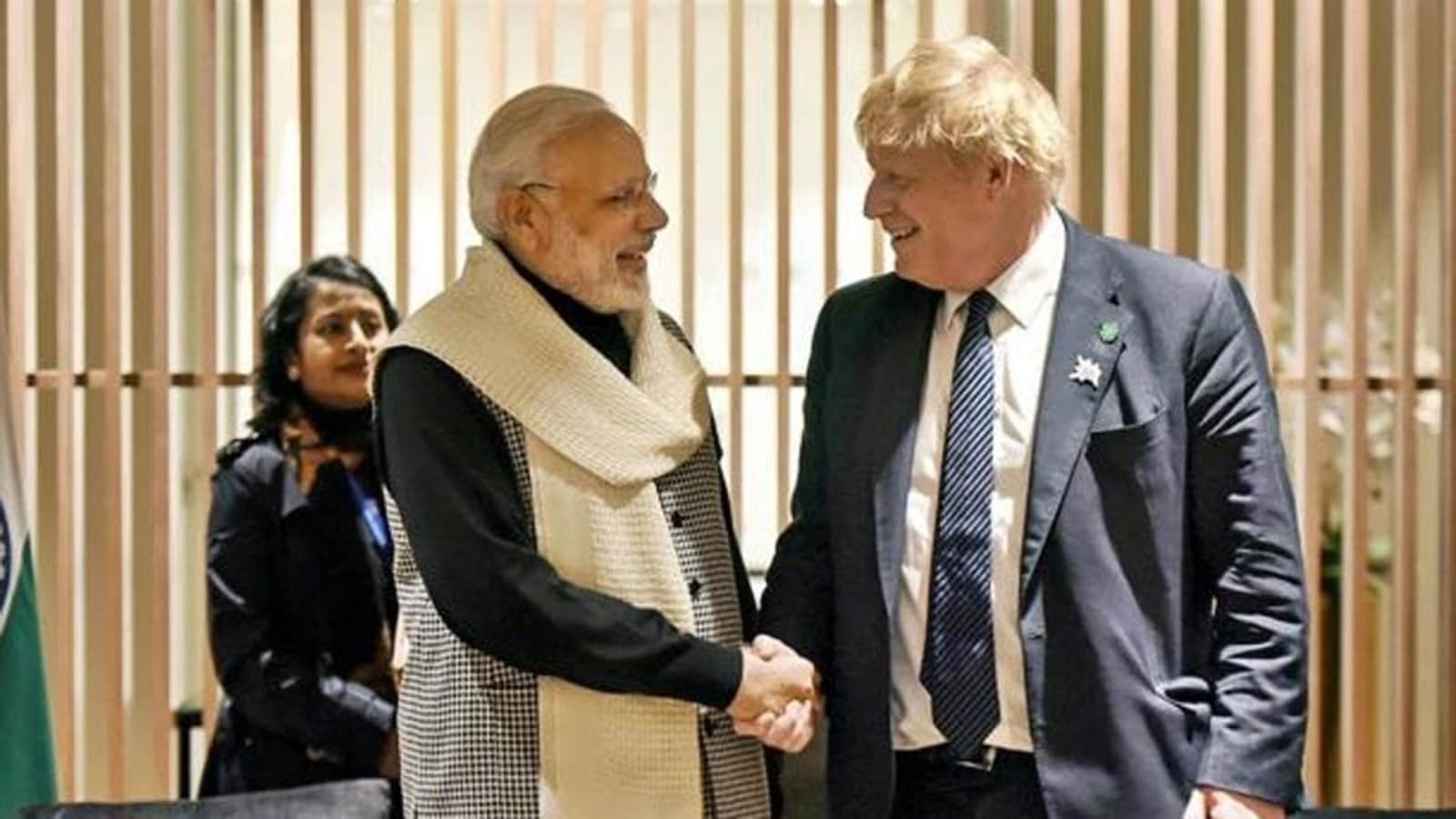 The 2021 United Nations Climate Change Conference will be an opportunity for Prime Minister Narendra Modi and his British counterpart Boris Johnson to review the implementation of the 2030 Roadmap launched for India-UK future relations, Indian envoy to the UK said on Sunday. Speaking to news agency ANI, India’s High Commissioner to UK Gaitri Issar Kumar said that regional and global issues of shared interest, particularly in the healthcare sector, will be discussed.

The 2030 Roadmap was launched in May during the India-UK virtual summit with an aim to re-energise trade, investment and technological collaboration, enhance defence and security cooperation for a secure Indian Ocean region and Indo-Pacific, and leadership in climate, clean energy and health.

“This (COP26) will be a multilateral event but it will also be an opportunity for PM Modi and PM Johnson to sit together and review the implementation of the 2030 Roadmap,” the envoy told ANI.

“We’ll also have the opportunity to talk about regional and global issues of shared interest particularly in the healthcare sector, about vaccines, and of course, climate action,” she added.

The two-week-long COP26 climate meet kicked off on Sunday under the presidency of the United Kingdom.

PM Modi left for Glasgow after wrapping a three-day visit to Italy where he took part in the G20 Leaders’ Summit and held several bilateral meetings on the sidelines. Gaitri Issar Kumar said that the prime minister will launch two important initiatives under Coalition for Disaster Resilient Infrastructure and International Solar Alliance.

225 central security forces companies to be deployed in UP for...