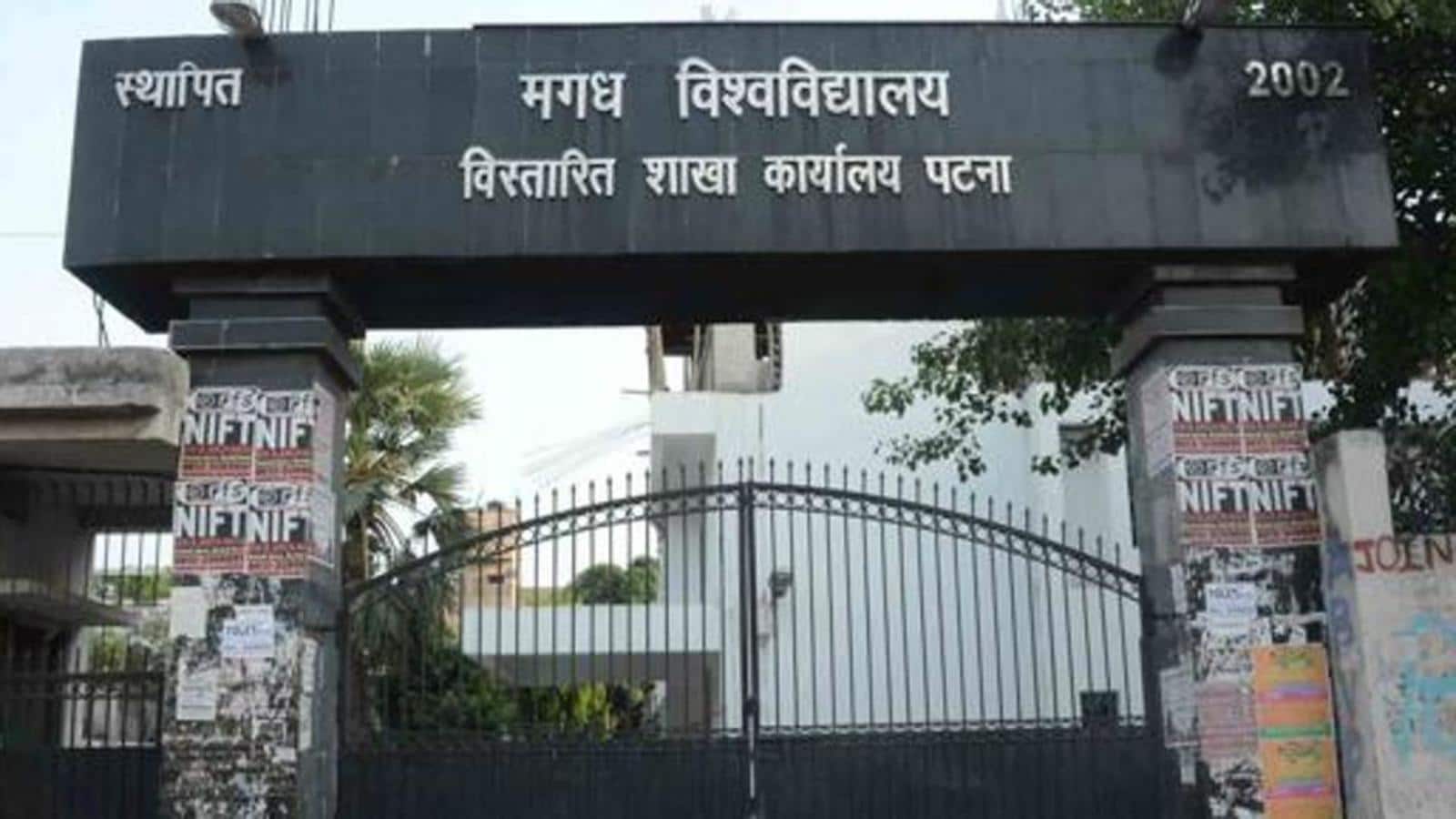 At the foundation function of Patna University on October 1, additional chief secretary of the department of education, Sanjay Kumar alleged there was a distortion in the higher education system in the state which created a distance between the government and the varsities, which he claimed were runningunder a “diarchy” system.

Governor as the chancellor of state universities has been an old practice, just as the President of India happens to be the Visitor of Central universities.

In November this year, the special vigilance unit (SVU) raided Rajendra Prasad, a serving Magadh University VC, and recovered alleged ill-gotten wealth, resulting in tensions between the government and the Governor’s house. Education minister Vijay Kumar Choudhary did not attend the function at Raj Bhawan to award top performers in the universities.

It is not the first time VCs have been accused of corruption, mostly related to purchase of books and answer-books or tenders and some of them were removed by the Raj Bhawan in the last one decade. At present, VC of Veer Kuer Singh University has been on compulsory leave for over six months, power of VC of Jai Prakash University has been seized for close to 10 months and VC of Magadh University has been granted medical leave following raids at his office and residence.

“The university system is such that any decision has to pass through several levels of scrutiny, viz. syndicate, senate, technical committee for tenders, pay fixation committee etc. and there are designated officers, viz. registrar, finance officer, financial advisor, besides others. What needs to be examined is how and at which level corruption is allowed to happen and how such decisions are cleared. The past record shows that the matter is forgotten with the removal of one VC or officer,” said a former vice-chancellor of a state university, who was not willing to be named.

While corruption issues and political slugfest in state universities hog media limelight, the basic issues confronting students such as late sessions, unfilled vacancies of faculty and outdated curriculum, remain unaddressed. At present, except Patna University, academic sessions at all others are running late, some delayed by two years.

Even salary payment continues to be erratic with retired teachers still awaiting arrear of the 7th Pay Commission. Teachers and staff in colleges under Patna-based Pataliputra University have not been paid for the last three months.

“The government rightly wants proof of utilisation of funds released earlier. But for any lapse, the accountability should be fixed on the authorities concerned. The teachers and staff should not be made to suffer,” the teachers’ body of the College of Science, Art & Commerce (Patna) said in a letter to the VC. Though the new VC, RK Singh, was appointed on November 24, he is yet to take charge even after the lapse of over a fortnight.

In other universities, the authorities have managed to give salary through internal sources in anticipation that the government will release the grant. The government puts the blame on the universities for delay, citing lack of utilisation or diversion of funds.

Under the new education policy (NEP), accreditation is a basic requirement for funding. Since 2013, there has been a rush by institutions to get accredited to be eligible for Rashtriya Uchchtar Shiksha Abhiyan or RUSA funding. Despite the 2022 deadline to get accredited, there is not much enthusiasm among institutions who fear poor grading due to severe shortage of teachers, poor student feedback, inadequate infrastructure and lack of research. The total number of NAAC-accredited colleges in the state is less than 100, including just six in the A grade.

Bihar has 250 constituent colleges and an even higher number of affiliated or private colleges. Only Patna University is accredited B+. Nalanda Open University, which runs distance education courses only, has time till 2023 to acquire ‘A’ grade to be able to continue admitting students.

Chief minister Nitish Kumar’s focus is on increasing the gross enrolment ratio (GER) in higher education, which remains very low in Bihar at around 15%, while it was 27.4 at the national level in 2017-18, according to the All India Survey on Higher Education (AISHE). Tamil Nadu recorded 49% GER.

Under the new education policy, the target is to take GER to 50% nationally by 2035. To achieve the target, the government aims to increase around 20,000 seats this year and open post-graduate teaching at the district level to boost GER, despite 50% of posts in colleges and universities lying vacant.

To make up for the shortage of teachers, the government has decided to appoint ad-hoc teachers, which has led to demand for absorption or weightage in appointments and the matter has landed in the high court. The government decision to provide free post graduate education to girls has created a new set of practical problems for institutions as except Patna University no other educational institution has been reimbursed the fee.

Plea in SC seeks protection for Hindus against hate speeches

Petitioner in case that led to min 2yr term for CBI...

If roads can be cleared for Punjab CM, why not..: Majithia...

Weekend & nights curfew in place in these states as India...