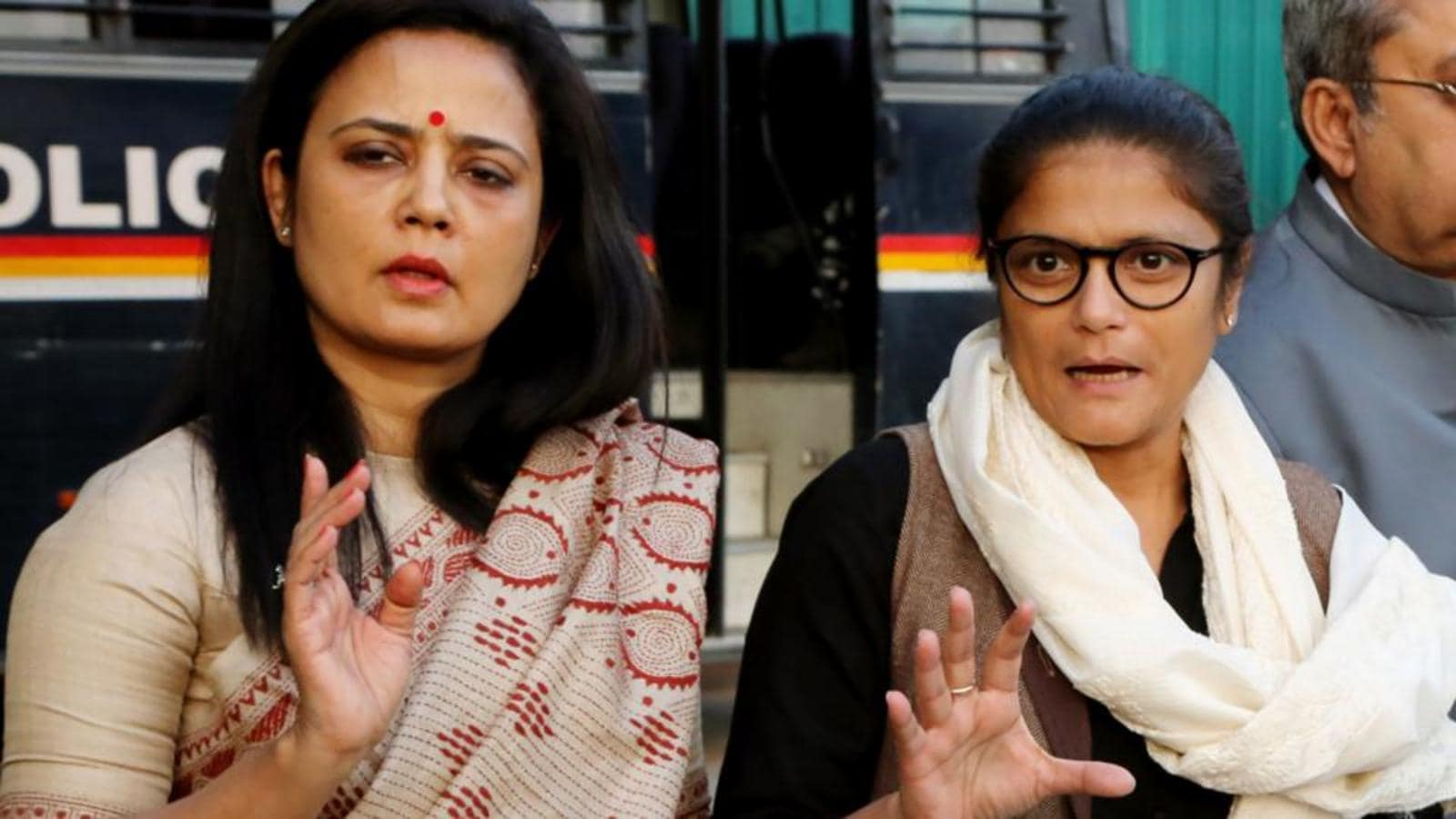 Opposition parties on Thursday called off their protest in Parliament over the suspension of 12 lawmakers as a mark of respect to Chief of Defence Staff (CDS) Bipin Rawat and 12 others who died in an air crash on Wednesday. But they were up in arms in the Rajya Sabha for not being allowed to pay tribute to the deceased.

Soon after union defence minister Rajnath Singh made a statement in the Upper House, the leader of the Opposition, Mallikarjun Kharge, requested that all floor leaders should be given a few minutes to speak.

The request from the Opposition leaders to be able to pay tribute to the deceased was, however, turned down by deputy chairperson Harivansh Narayan Singh, who was in the chair. He said the defence minister has spoken and condolences have been offered collectively.

As Opposition leaders pressed the chair to allow them to speak, members of the Trinamool Congress (TMC) walked out of the House in protest.

Speaking outside the House, TMC lawmaker Sushmita Dev said, “ The suspended MPs observed a minute’s silence as the nation is in mourning, and today is not the day to protest. In Parliament, there was no disruption. All that we wanted was that every party should be given a chance to condole the deaths and express solidarity, so that the right message goes out. But we were bulldozed and we chose to walk out in protest against yet another move to suppress us.”

Rashtriya Janata Dal leader Manoj Jha said the Opposition leaders should have been given a chance to pay tribute to the deceased, which is the standard practice in Parliament.

“I’m told that with such national tragedies, every floor leader makes a reference. An obituary binds the House and it should have been allowed. But if the obituary is seen from a partisan perspective, then things are not good,” Jha told HT outside the House.

Activist accuses Assam govt of targeting him after cops question his...

In 2021, a countrywide vaccination drive of immense value

EC imposes host of restrictions, no rallies till Jan 15

‘You embodied explorer in all of us’: Anand Mahindra’s tribute to...

India has a right to energy but does it need to...