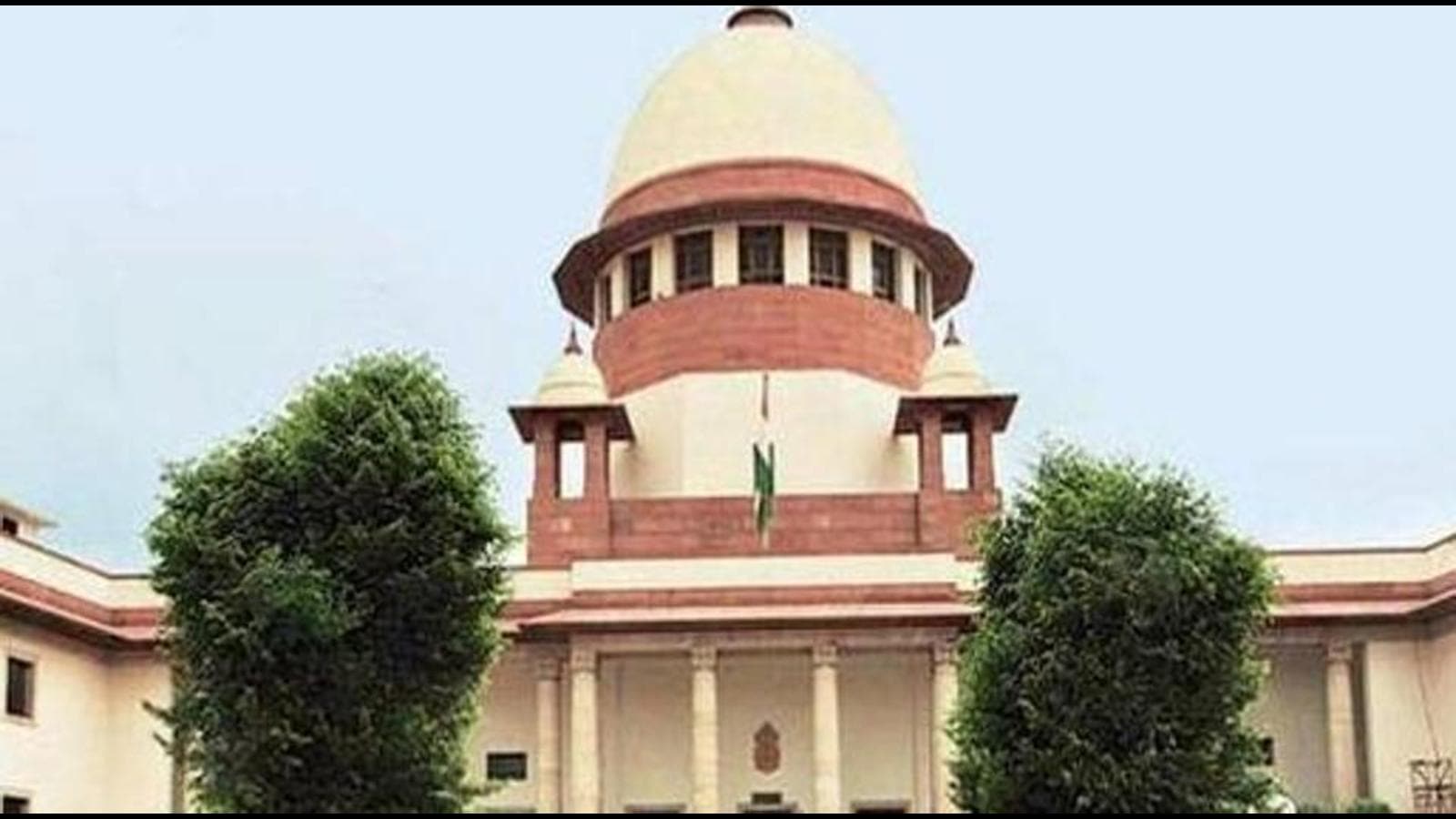 Courts cannot become adventurous and pass orders supplanting existing authorities, said the Supreme Court on Friday as it set aside a direction passed by the Madhya Pradesh high court appointing lawyers and judges to conduct inspection of nursing colleges in six districts in the state.

“This creates a very inconvenient situation if lawyers and district judges conduct inspection of nursing colleges,” said a bench of Justices UU Lalit and S Ravindra Bhat while dealing with a petition filed by the Private Nursing College Association of Madhya Pradesh.

The association had approached the top court against an August 18 order passed by the Gwalior bench of the high court directing inspection of nearly 271 private nursing colleges situated in Gwalior, Morena, Shivpuri, Datia, Bhind, and Sheopur districts. The direction of the HC came on a PIL filed by one Hariom who alleged irregularities in private nursing colleges which did not indicate how many beds they had to treat patients during the second wave of the Covid-19 pandemic.

For Gwalior, the inspection commission comprised a judicial officer and two lawyers of the MP high court, while for the remaining five districts, the inspection committee had a district judge and Collector or their nominees. The committees were supposed to conduct surprise physical inspections at these colleges and submit report on the infrastructure and other requisites at these institutions.

Setting aside the direction of the HC, the top court said, “We deem it appropriate to set aside the direction and request the high court to consider the matter afresh and appoint such committee which is in conformity with the Madhya Pradesh Nursing Shikshan Sansthan Manyata Niyam 2018.

The association represented by advocate Rahul Kaushik submitted that the inspection of the nursing colleges was conducted annually by the MP nursing council by a team comprising a senior doctor from the government medical college and principal of a government nursing college. He further stated that the HC order was contrary to the 2018 rules and allowed lawyers and judges to conduct inspection, when they had no technical background or expertise in the field associated with nursing colleges.

The bench said, “Courts cannot become adventurous like this and supplant existing authority. Covid gripped the nation in April-May while this order was passed in August when the impact of the pandemic had dissipated. We will ask the high court to decide the matter in a manner known to law.”

The petitioner was represented by advocate Puneet Jain who said that he had no difficulty if lawyers and judges are not made part of the team. However, he stated that an inspection was necessary to verify the claims of the association that they have requisite beds to treat patients and impart training.

The MP nursing registration council had filed an affidavit, both in the high court and Supreme Court, clarifying that the power of inspection rests with the council. During the inspection of the 271 colleges in question, the council submitted that all of them had the necessary prerequisites for recognition and were rightly given recognition.

The bench recorded in its order the assurance given by the association that all help shall be extended to the committee conducting inspection pursuant to high court’s order to ensure it is completed within the shortest possible time.

Credit goes to Virat for where we stand in Test cricket,...

Breaking: Haryana to get additional power from other states to meet...