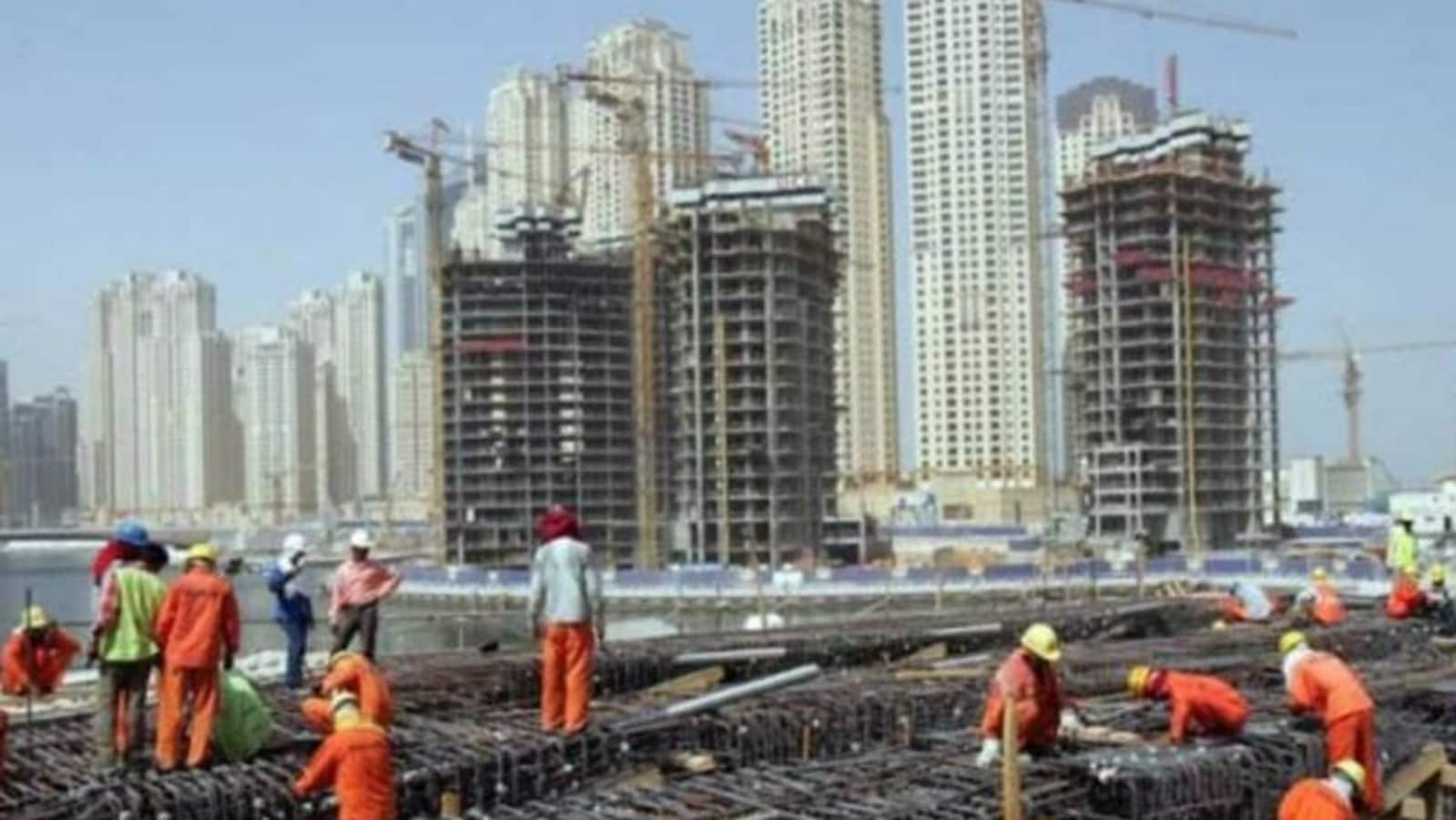 Official data on India’s economy, such as the GDP, its consumption and sectoral component, and RBI’s Consumer Confidence Index suggest that the impact of the Covid-19 pandemic and recovery from it has been uneven. The first part of this series used data from the Consumer Pyramid Household Survey (CPHS) to show how the first two waves of Covid-19 affected household incomes. This second and final part uses the same survey to look at how the pandemic affected employment for different age groups. The analysis shows that the pandemic has worsened the employment situation for the young. This is worrying because higher rates of youth unemployment have plagued the Indian economy for the past few years. Even prior to the pandemic, unemployment was at 25% in the 15-23 years age group compared to 6% overall. Urgent measures are, therefore, needed to address a developing crisis that threatens the realisation of India’s demographic dividend.

Not only were young workers the hardest hit in the immediate aftermath of the lockdown, they have also been far slower in recovering from its shock. For workers aged 24 years and above, recovery was nearly complete by the end of 2020. They were also largely unscathed by the second wave in 2021. By August 2021, their employment rates were almost identical to pre-pandemic levels. For younger workers, by the end of 2020, the employment rate was less than three-quarters that of pre-pandemic level and a full recovery remained elusive even as of August .

Almost all older workers back in employment, unaffected by the second wave

Aggregate employment rates disguise the flux in the labour market caused by the entry and exit of workers. The CMIE-CPHS data allows us to follow the same group of workers over time. The 2020 lockdown disproportionately impacted young workers, as documented in State of Working India 2021. Here, we track the trajectories of the pre-pandemic workers who lost work during the lockdown, and observe their employment during the month of April (at the onset of a second wave of the pandemic) and in August. This allows for four possible outcomes: sustained recovery, unstable recovery, delayed recovery, and no recovery. This categorisation is explained in Table 1.

The age-biased recovery is apparent in the trajectories of workers of different age groups. The younger the worker, the less likely they were to recover from the loss of employment during the first lockdown. For instance, in the 27-30 age group, nine out of every 10 workers were back at work. In contrast, in the 21-23 years old age group, only five out of every 10 workers managed to recover employment. And, as reported earlier in the State of Working India 2021, young women workers were particularly vulnerable and unlikely to return to work.

Where did young workers go?

Typically, a shrinking workforce is accompanied by a rise in unemployment rates. In this case, instead, a large share of young workers have left the labour force itself and are now reporting as students. Unemployment rate is the number of individuals who report themselves as either looking for work or willing to work if suitable work is available, expressed as a share of the labour force (the labour force includes the working and the unemployed).

In 2019, around 10% of the 2018 workers were reporting themselves as students. This is not unusual, since it is likely that many young people return to education after a few years at work. But in 2020, the share of 2019’s young workers who moved to student status was more than double of what was seen the previous year. For instance, in August, more than a quarter of the youngsters (30%) who were employed in December 2019 were students. During the same time last year, only about 10% of young workers had moved back to education.

Though some part of this could be a genuine movement back to education given the economic slowdown, it is not clear whether these individuals reporting as students were indeed enrolled in an educational programme. Post-secondary enrolments typically run countercyclical to the economy, rising during recessions and slowdowns and falling during high growth phases. At the same time, the decision by many state governments to pass all students in their final higher secondary education levels may have contributed to the increase in enrolment rates. Yet, this does not account for the nearly threefoldincrease in the share of erstwhile workers reporting as students.

The unprecedented increase suggests that there are large masses of young people sitting out waiting for suitable work to enter the labour force. Without clear policy interventions, India’s demographic dividend will quickly become a liability. Targeted training programmes that can skill the young workforce, including apprenticeships and other industry-college collaborations, are imperative for building on the massive gap in on-the-job learning that young workers have incurred. If young people are indeed enrolling in higher numbers, then this also calls for increasing staffing in educational institutions, improving curriculum to make them workplace-ready, and promoting more industry-educational institution collaborations.

Harbhajan set to enter league of sportspersons who have served in...

Consumer-rights watchdog notices to Ola, Uber over 3,200 complaints in 1...