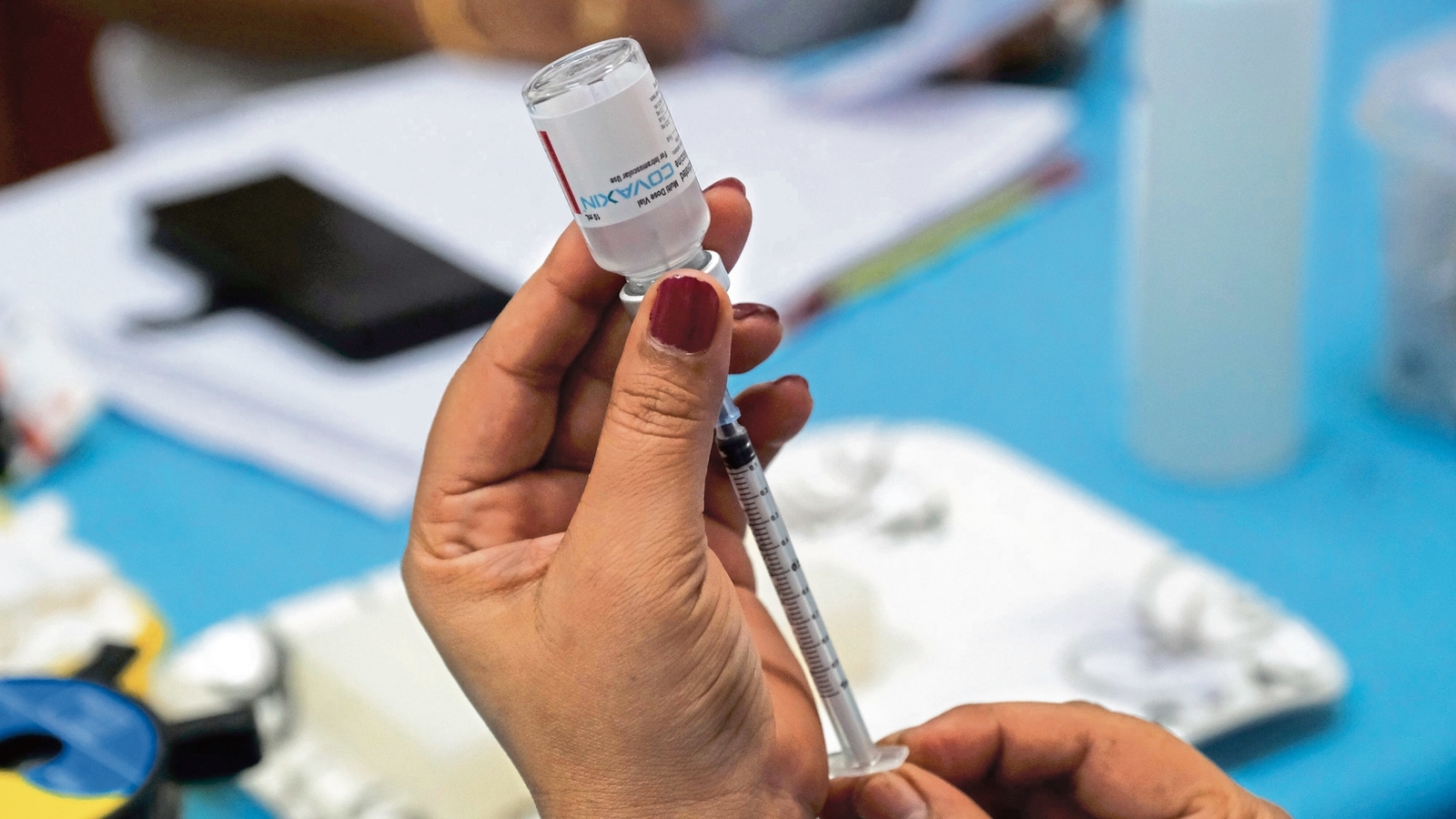 Hong Kong and Vietnam are the latest to approve India-made coronavirus disease (Covid-19) vaccine Covaxin for emergency use. The vaccine made by Hyderabad-based Bharat Biotech has already received a nod from the World Health Organization (WHO).

Covaxin is the ninth vaccine to be approved in Vietnam, the country’s health ministry said on Wednesday. The Vietnam government had said in July that it was seeking to secure 15 million doses of the Covaxin vaccine.

This comes a day after Union health minister Mansukh Mandaviya said that Covaxin and Covishield have been recognised by as many as 96 countries.

“WHO has included 8 vaccines in EUL (emergency use listing) so far. We are happy two out of these are Indian vaccines – Covaxin and Covishield. 96 countries of the world have recognised both these vaccines,” Mandaviya told news agency ANI.

Canada, the United States of America, Australia, Spain, the United Kingdom, France, Germany, Belgium, Russia and Switzerland are among the 96 countries.

While the US approved travellers inoculated with Covaxin to enter the country from November 8, the UK announced the policy change will take effect from November 22.

The move follows the WHO Emergency Use Listing for Covaxin, which is the second most used formulation in India.

Meanwhile, Bharat Biotech’s partner in the US and Canada has submitted a request to the US Food and Drug Administration (FDA) for emergency use authorisation (EUA) of Covaxin for paediatric use.

The submission is based on results of a Phase 2/3 paediatric clinical trial conducted by Bharat Biotech in India with 526 children 2-18 years of age.

Saudi Arabia puts 81 to death in its largest mass execution