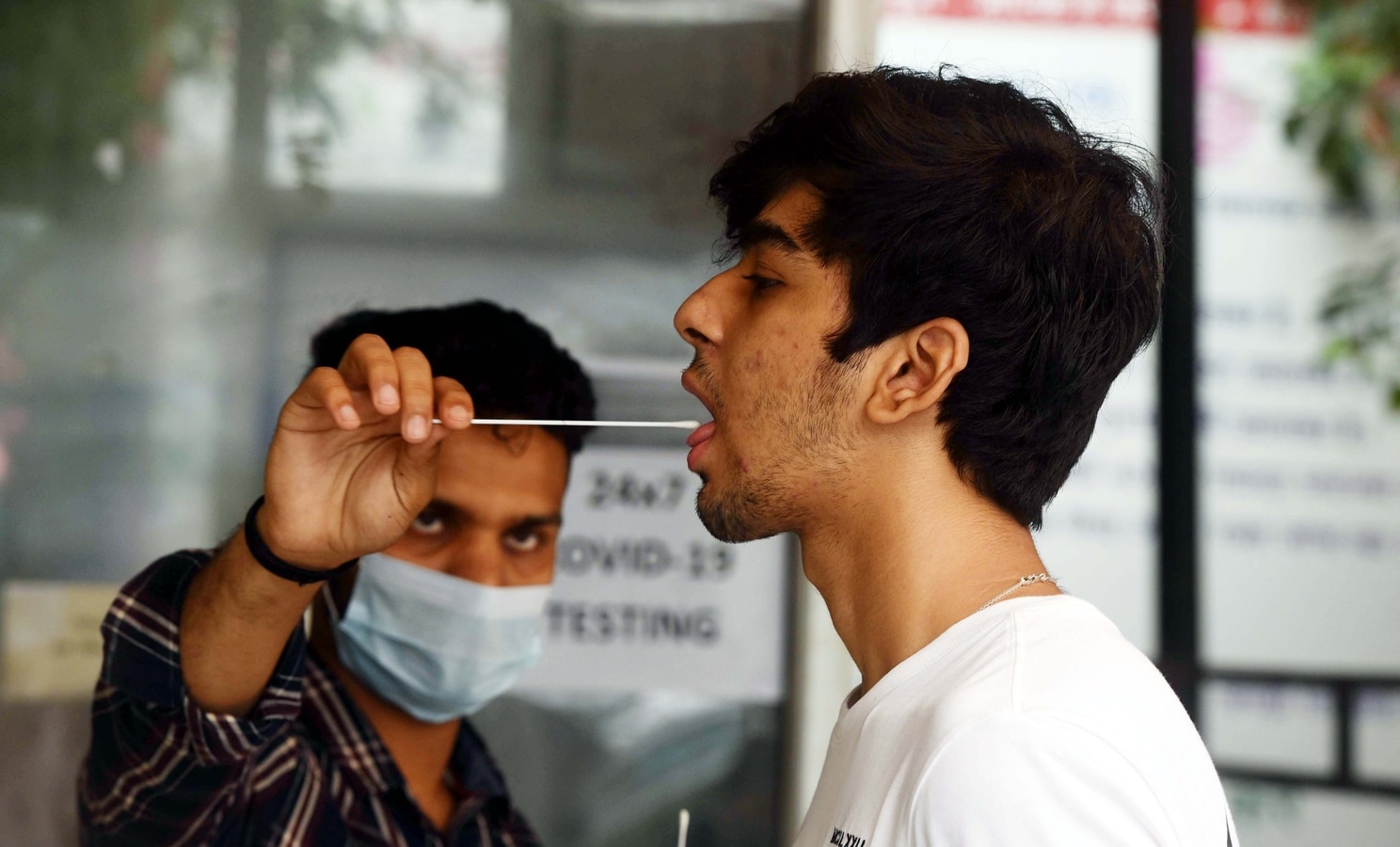 “The strategic containment interventions in identified areas with test positivity rate of over 10 per cent or over 60 per cent bed occupancy on either two supported or ICU beds, include night curfews, restricting intermingling of people, prohibition of congregations (social, political, sports, entertainment, academic, cultural, religious, festival-related), curtailment of attendees in marriages and funerals or last rites, etc,” Bhushan explained further.

He urged the states governments and Union Territories to intervene if there is a sudden surge in the number of cases or in the positivity rate by ramping up testing and active case search. The letter also highlighted the need to test for influenza-like illness (ILI) and severe acute respiratory infection (SARI) cases through rapid antigen tests (RAT) and retesting by RTPCR of symptomatic RAT negative tests.

Bhushan, however, stressed that adherence to strict Covid-19 protocols is a must. He said that these norms must also be rigorously enforced and aggressively monitored. He requested administrators to regularly monitor at the state level if the guidelines are being followed or not.

Banned ULFA-I ‘executes’ 2 cadres in Assam on charges of spying...

India stands with people of Lanka: Jaishankar amid protests