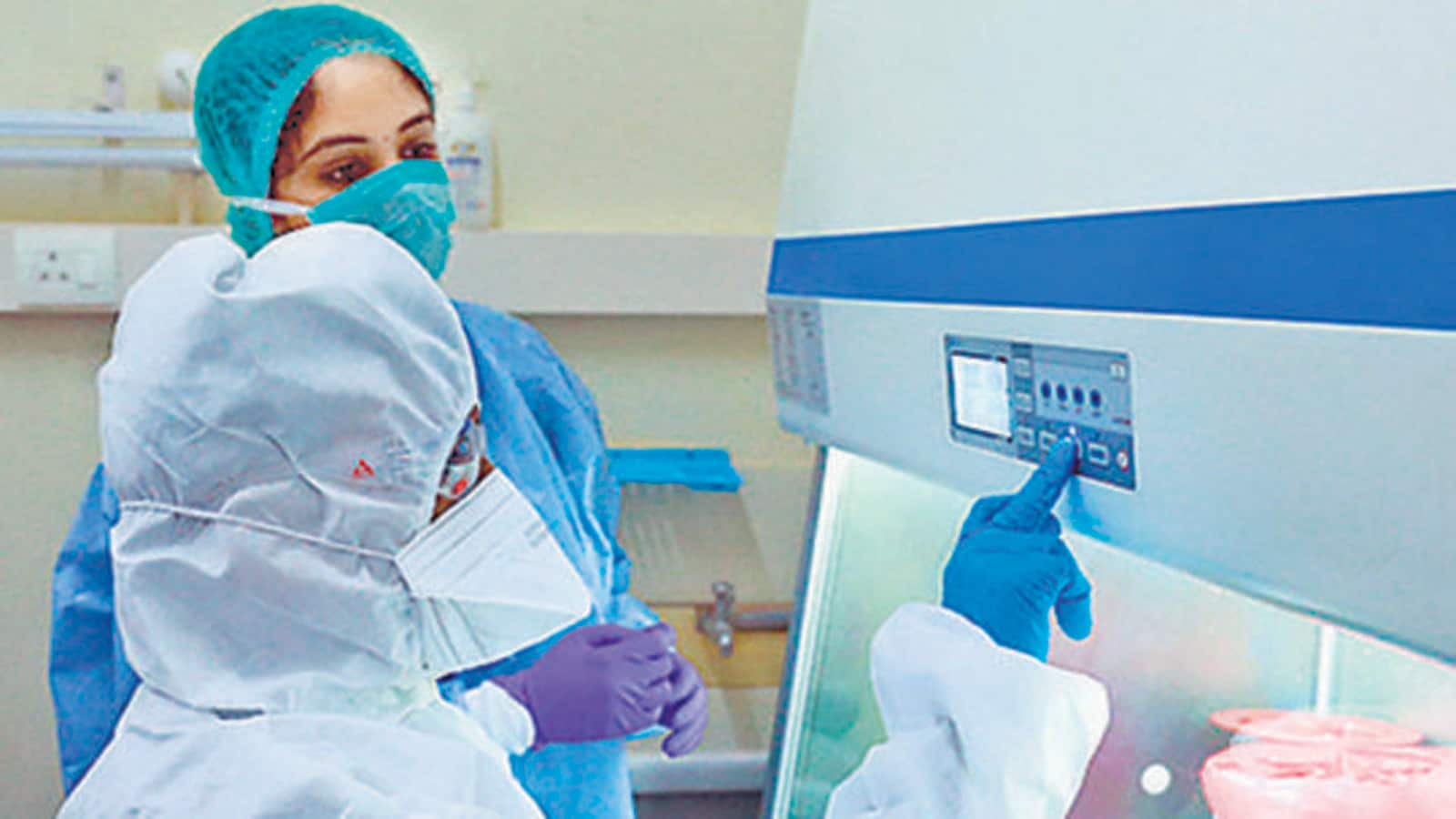 After a gap of two months test positivity rate crossed 11 per cent mark (11.52) in Kerala on Sunday as 6,538 new Covid-19 cases reported after 54,108 samples were tested, according to the health department.

The state also reported 30 deaths taking the total to 49,591, said the health department. After Maharashtra, Kerala reported maximum Covid-19 deaths in the country.

At least 25,000 backlog deaths were added to the list as per the directive of the Supreme Court after last July.

Though cases are on the rise in the state no rush is visible in hospitals and bed occupancy is less than fifty per cent in most of the hospitals. Experts said high vaccination rate (99 pc got double shots and 81 per cent received both) is the major reason for slight symptoms and many remain in quarantine in their homes.

On Omicron front also cases are going up steadily, 333 now. First case of the new variant was reported on Dec 7 and numbers crossed 300 in a month’s time, statistics show.

Experts said good vaccination rate will help contain the new threat of Omicron but they want people to ensure covid-appropriate behavior. They said by February-end cases may peak in the state.

Manipur polls: A question of identity for the transgender community

3 children among five of family drown in Dombivali quarry while...

Man arrested after free-climbing 61-story building in US. Watch videos of...

India sees over 1,000 fresh Covid cases after two days with...