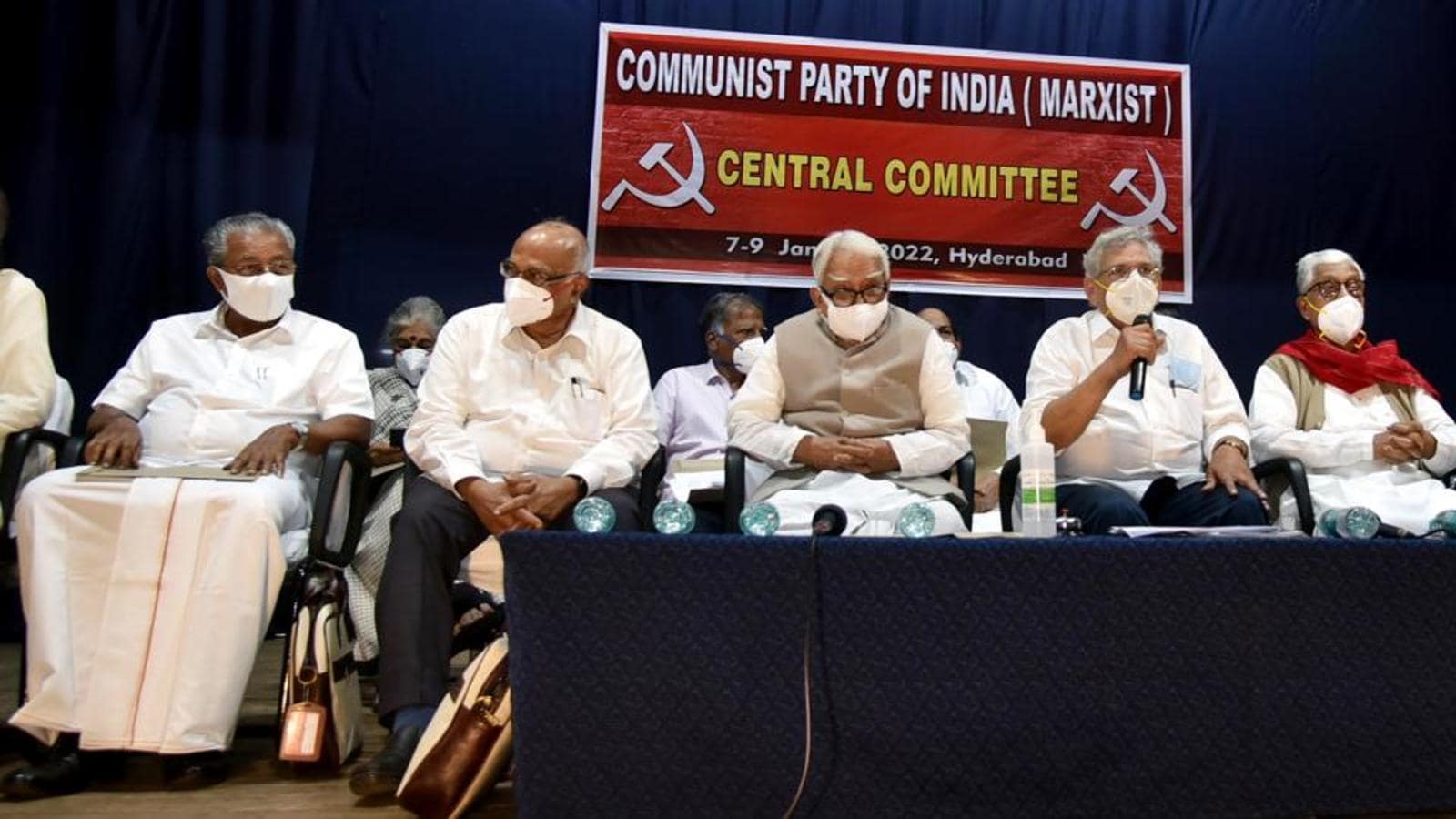 The ruling CPI(M) in Kerala said the party is not against believers and that it has no problem with members attending places of worship or rites.

The ruling Communist Party of India (Marxist) in Kerala said the party is not against believers and that it has no problem with members attending places of worship or rites.

“The CPI(M) is not against any faith or belief. The party constitution does not say that membership should not be given to those who believe or practice religion. Lenin had once said even priests could join the Communist Party,” state secretary Kodiyeri Balakrishnan said while addressing the party district conference meeting in Kozhikode on Sunday night.

He said some forces were deliberately keeping believers away from the CPI(M) by telling them that the party is against religion and practices atheism.

But party watchers said the CPI(M)’s turnaround is against basic ideals of Communism and that the party is planning to woo minority communities for electoral gains.

Balakrishnan’s statement came at a time when Samastha Kerala Jamayat Ulema, an influential body of Muslim clerics close to the Muslim League, gave hints that it wants friendly ties with the party in power.

When the state public service commission was given the authority to make appointments in the Waqaf Board, there was widespread resentment in the Muslim community but chief minister Pinarayi Vijayan called Samastha leaders last month for a meeting and assured them that the government has no plan to provoke the community.

The CPI(M)’s latest move is seen as a dilution of its ideology. Earlier the party had censured some of its legislators for taking the oath of office in god’s name. In 2008 the party had released a rectification document after the Coimbatore party congress, which stated that religion has no place in the ideology and a true Communist should forego such weaknesses to be a role model for others.

The Muslim League, an ally of the Congress, said the latest move was aimed at weakening the League. “The CPIM) is playing all its cards to weaken the League. It is even ready to ally with outfits like the Social Democratic Party of India to weaken the League. But the party will cut a sorry figure in the process,” said League leader P K Kunhalikutty.

The CPI(M)’s latest move has baffled many party watchers also. “It is another example that the party is ready to mend its ideology to keep its vote base intact. It turned a careerist and corporate party by running after big ticket projects like K Rail, which will displace lakhs of people and damage ecology,” said Umesh Babu, poet and writer.

Petrol and diesel prices on April 14: Check fuel rates in...

Diplomatic intervention key to safe return of Indians from Ukraine

Apples weren’t always big, juicy and sweet — ancient ones were...