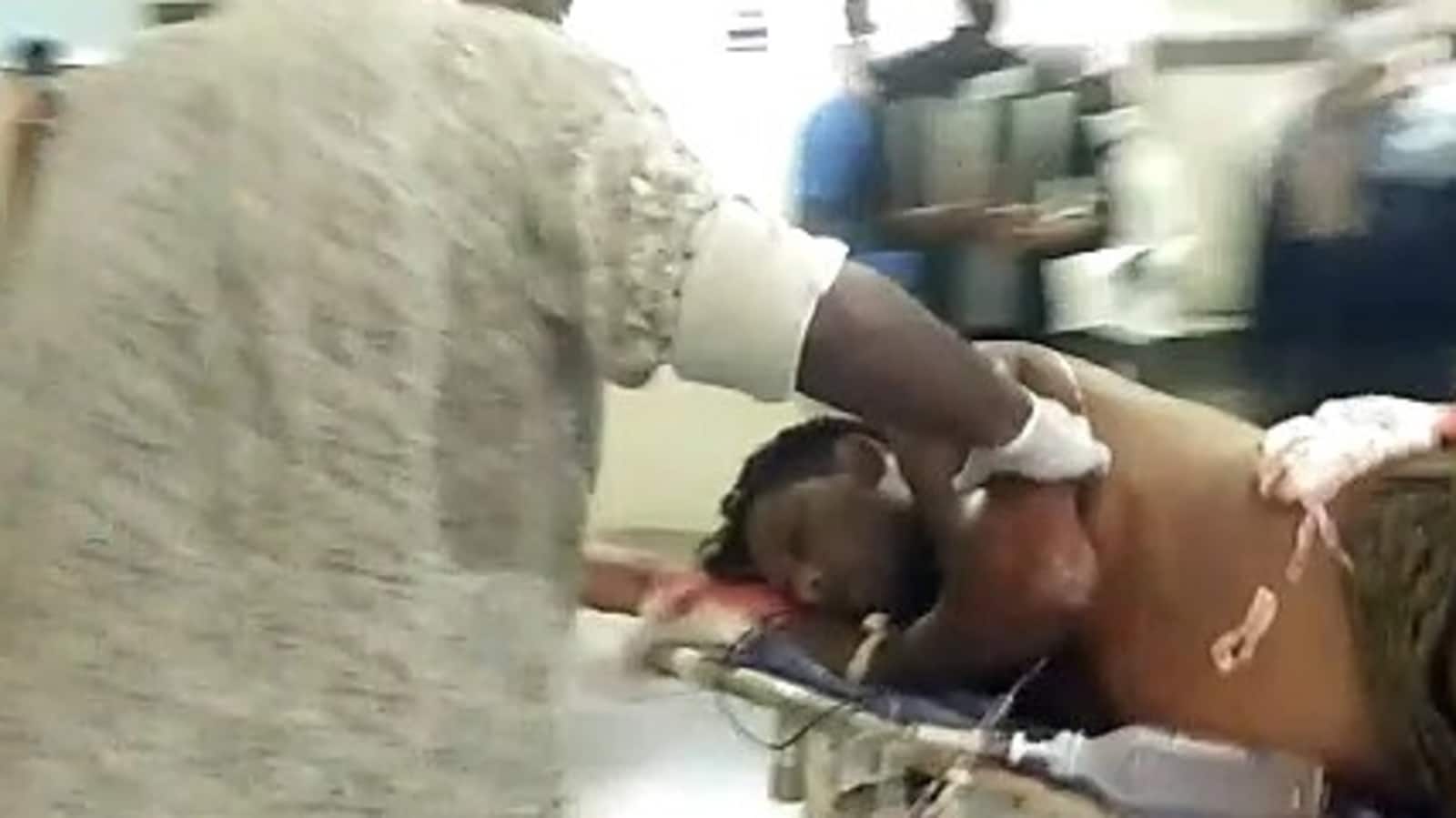 Four CRPF personnel were killed and three others injured after one of their colleagues opened fire at them at a camp of the paramilitary force in Chhattisgarh’s Sukma district on Monday, a police official said, the fifth such instance of fratricide in the state since 2019. The total toll, including Monday’s, is 15.

Police said that the incident occurred at around 3:30 am in the camp of CRPF’s 50th battalion in Lingampalli village of Sukma district of Bastar region.

“The CRPF constable Reetesh Ranjan opened fire on his friends with his AK-47 service weapon in which seven CRPF personnel were injured. Two jawans died on the spot while five of the injured were shifted to a hospital in nearby Bhadrachalam in Telangana where doctors declared two of them dead. The condition of the other three is stable,” said Inspector General of Police, Bastar range, Sunderaj P.

Superintendent of Police, Sukma, Sunil Sharma, said that the accused has been arrested and is being questioned.

“Preliminary investigation suggests that a few days ago, Ranjan got offended with jokes cracked by the jawans (he killed) and nurtured a grudge. On Monday morning, Ranjan, on sentry duty, came to the barracks and opened fire with his AK-47, injuring seven people. Other jawans overpowered him after the incident and handed him over to the police,” said Sharma adding that exact reason behind the incident is being probed.

“Because there are fewer mobile towers in Sukma and other nearby districts, there is lack of communication between a jawan and his family, which is also a reason behind taking these extreme steps. The government in 2018 started a Sapandan Campaign to contain these incidents but nothing concrete has been done,” said an IPS officer who asked not to be named.

Under the Sapandan Campaign, Yoga training, weapon handling and outdoor sports were made mandatory.

Another senior officer claimed that suicides and fratricides in Bastar are also caused by difficulty in getting leave sanctioned and homesickness. “Chhattisgarh police records broadly categorise 50% of the suicides as having been caused by personal and, or family reasons, 11% on account of illness, 8% as work-related, and 13% under other reasons.

The remaining 18% continue to be under investigation,” added this officer, requesting anonymity.