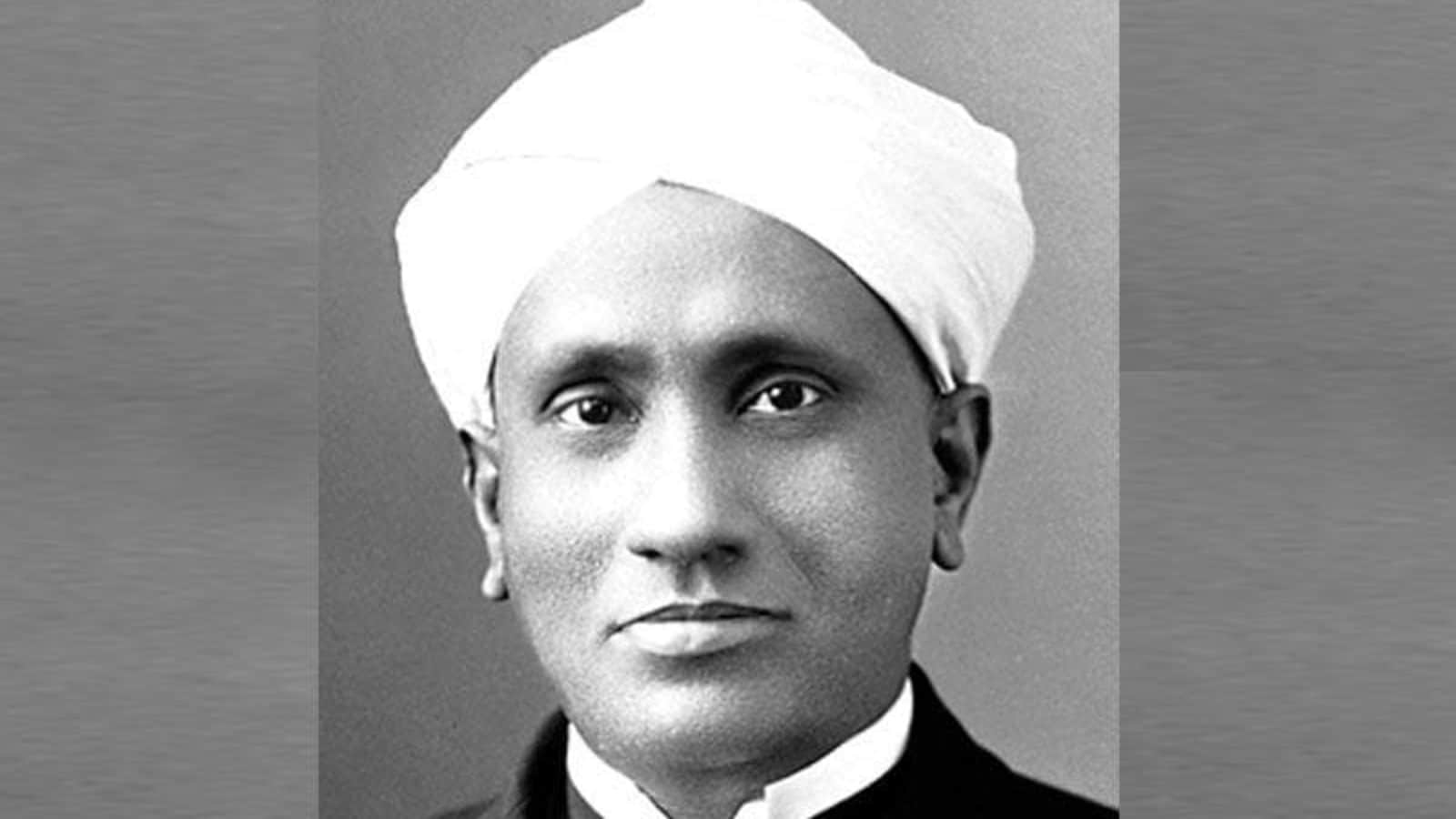 Today marks the 51st death anniversary of Nobel-prize winning physicist Chandrasekhara Venkata Raman, commonly known as CV Raman. Born in Tamil Nadu’s Tiruchirappalli on November 7, 1888, the Nobel laureate’s initial research work as a student was in the field of optics and acoustic to which he dedicated his entire career.

Immersed in an academic atmosphere from an early age due to his father’s profession, CV Raman won his first gold medal in physics in 1904 in his B.A. examination. He joined the Indian Finance Department in 1907 after obtaining his M.A. degree but continued to carry out research in the laboratory of the Indian Association for the Cultivation of Science at Calcutta.

During his affiliation with Calcutta University in 1930, he was awarded Nobel Prize in Physics “for his work on the scattering of light and for the discovery of the effect named after him.” He later became a professor at the Indian Institute of Science, Bangalore, in 1933 where he worked for 15 years. In 1948, the physicist established and endowed the Raman Institute of Research, of which he became the director.

In 1928, Raman discovered that a small portion of the light, which scatters after meeting particles that are smaller than the light’s wavelength, acquires other wavelengths than that of the original light. It was because some of the incoming photons’ energy can be transferred to a molecule, giving it a higher level of energy. The phenomenon of exchange of energy and a change in light’s direction was named after the scientist, known as the Raman effect. The phenomenon is used to analyze different types of material.

Raman was elected a Fellow of the Royal Society in 1924 and was knighted in 1929.

Biren Singh to take oath as Manipur CM for a second...

NCERT pulled up for taking down manual on transgender-inclusiveness

Nepal’s abandoned partnership with US troops, and how its Army weighed...

GST revenues at nearly Rs 1.41 lakh crore in May