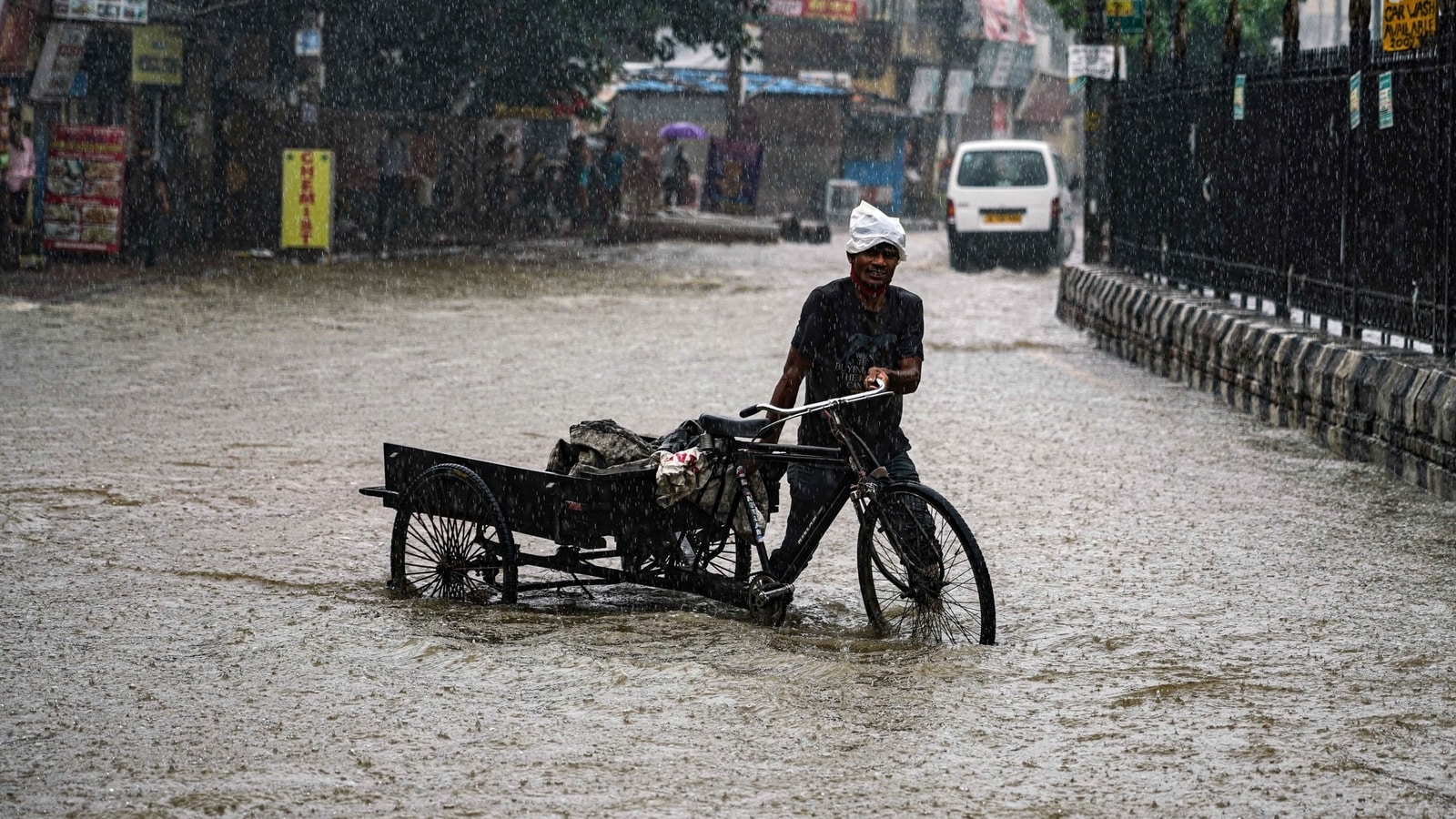 Apart from this, the district administrations of Srikakulam and Visakhapatnam have ordered a closure of all schools till tomorrow.

Earlier in the day, the India Meteorological Department (IMD) said that the deep depression over Bay of Bengal intensified into cyclone Jawad at 11.30am. It is expected to move northwestwards and reach the coasts of north Andhra Pradesh and south Odisha by Saturday morning before changing route to make landfall near Odisha’s Puri on Sunday noon.

After the landfall process, cyclone Jawad is expected to reach a maximum sustained windspeed of 80-90kmph gusting to 100kmph. Earlier, the Met department said that cyclone Jawad would primarily affect the Odisha, Andhra Pradesh, Tamil Nadu, and Gangetic West Bengal.

Visakhapatnam, Srikakulam and Vizianagaram that are located in north coastal Andhra Pradesh are expected to be affected by cyclone Jawad, while Ganjam, Puri, Gagapati and Jagatsinghpur will be impacted in Odisha.

Due to heavy rainfall, electric&telephonic lines can be disrupted. Cyclone alerts are announced in the coastal regions of Andhra Pradesh. This can turn into a cyclonic storm and is likely to reach Vishakhapatnam by the evening tomorrow: Mrityunjay Mahapatra(DG, IMD) pic.twitter.com/Imh7bTRPcH

Meanwhile, Odisha government has cancelled the leaves of state employees and asked them to repot to work on Sunday in view of cyclone Jawad. The state government has also cancelled the popular International Sand Art Festival and the Konark Festival, which commenced from December 1.

The National Disaster Response Force (NDRF) has deployed as many as 46 of its teams across the three states of Andhra Pradesh, West Bengal and Odisha. “They are prepositioned there. IDS is on alert if the situation arises to airlift any of the teams,” NDRF director general Atul Karwal told ANI, adding that a total of 18 teams are on standby.

HC junks plea against ban on sale of meat, liquor in...