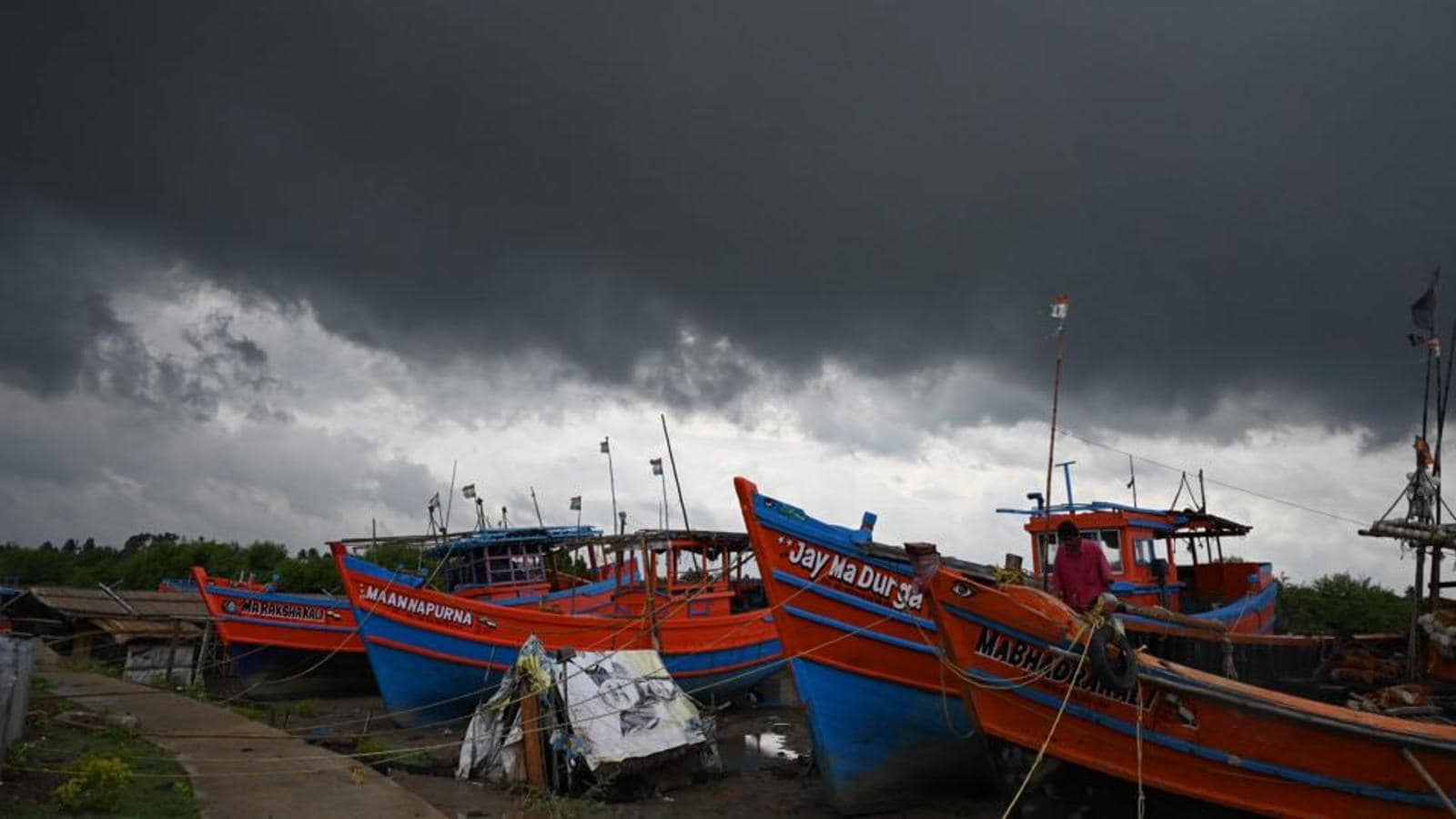 The first post-monsoon cyclone – Jawad – is likely to develop over the central Bay of Bengal on December 3 with a speed of 89-117kmph and cause very heavy, widespread rain and impact infrastructure, the India Meteorological Department (IMD) said on Tuesday. It is still unclear whether Jawad will cross Odisha or skirt India’s east coast.

A low-pressure area over south Thailand and the neighbourhood on Tuesday morning was likely to emerge into the Andaman Sea during the next 12 hours. Thereafter, it was expected to move west-northwestwards to concentrate into a depression over the southeast and adjoining east-central Bay of Bengal by December 2. It was likely to intensify into the cyclonic storm Jawad over the central Bay of Bengal during the subsequent 24 hours and move northwestwards to intensify further and reach north Andhra Pradesh-Odisha coasts on December 4.

A low-pressure area is likely to form over the eastcentral Arabian Sea off the Maharashtra coast around Wednesday. A fresh active western disturbance as a trough in mid-latitude westerlies is likely to affect northwest and adjoining Central India from Tuesday night and interact with lower-level troughs in the easterlies. Due to this interaction, widespread rain or thunderstorms with isolated heavy to very heavy rainfall is likely in Gujarat on December 1. Isolated heavy rainfall was expected in Gujarat on Thursday and north Konkan and Madhya Maharashtra on Wednesday. Thunderstorms and lightning are likely in the region with possibilities of isolated hailstorms.

There have been three depressions in November and at least three low-pressure systems over the Bay of Bengal, which brought widespread and heavy rains to Peninsular India through the month. The rains led to flooding in parts of Tamil Nadu and Andhra Pradesh. Low-pressure systems were formed mainly because of above-normal temperatures in the north equatorial Indian ocean.

The near-equatorial trough or an area of wind convergence also called the intertropical convergence zone, which is normally not very active during this season, is very active this year and stretches from the southern Bay of Bengal to the northwest of the Pacific. “This may be because sea surface temperatures are warm. So convective activity is strong and more and more cyclonic vortices are forming this month. Jawad once formed will be a severe cyclone but we cannot say immediately if it will cross or skirt the east coast,” said Sunitha Devi, who is in charge of cyclones, IMD.

DS Pai, who heads IMD Pune’s Climate Research and Services, said sea surface temperature over the north equatorial Indian ocean has been higher than normal in recent months. “Easterly waves are also coming to the Indian Ocean region from the northwest Pacific. These are then forming into low-pressure systems over the Indian Ocean.” Pai added a very warm Indian Ocean may be a result of intra-seasonal variability and also climate crisis.

Cold day conditions to abate in most parts of northwest India

4 crore senior citizens forced to travel on full fare since...