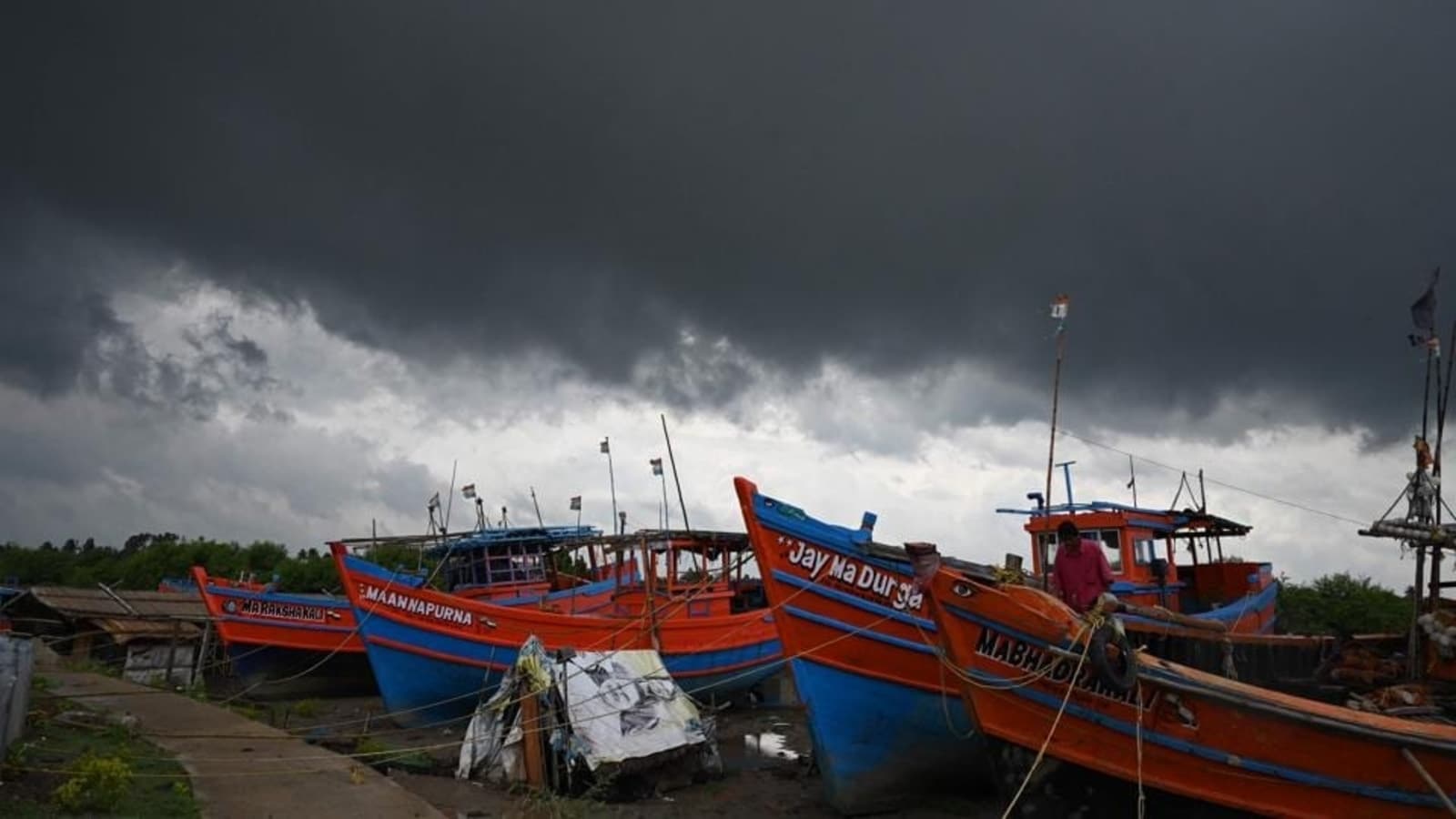 The deep depression in the Bay of Bengal intensified into Cyclone Jawad on Friday afternoon, according to the Indian Meteorological Department. IMD director general Mrutunjay Mohapatra told a media briefing that the present wind speed of the cyclonic storm, currently about 420 km south-southeast of Vishakhapatnam, is between 60-70 kmph gusting ton 80 kmph.

Mohapatra said that Cyclone Jawad is moving north-northwest and is expected to change the route and make landfall near Odisha’s Puri on Sunday noon. By Saturday morning, Cyclone Jawad is likely to reach the west-central Bay of Bengal off North Andhra Pradesh and Odisha coast, the area which is expected to witness the maximum impact.

IMD has suggested a total suspension of fishing operations and urged people in affected areas to remain indoors. The Met department said that there must be regulated traffic in the cyclone area and movement should be restricted.

Warnings related to heavy rainfall forecast and high wind speed has been issued for Odisha, Andhra Pradesh, and Gangetic plains of West Bengal.

The IMD has predicted heavy fall in isolated places in north coastal Andhra Pradesh and south coastal Odisha from Friday evening as Cyclone Jawad moves further towards the coast. North coast Andhra Pradesh including Visakhapatnam, Srikakulam and Vizianagaram is likely to receive heavy to very heavy rainfall at a few places and extremely heavy rainfall at isolated places.

Atul Karwal, director-general of the National Disaster Response Force, said that a total of 46 NDRF teams have been prepositioned in Odisha, West Bengal and Andhra Pradesh.

DDA approves ownership rights to refugees who came from Pakistan after...

Section 144 in kitchens, says Congress as tomato prices soar over...

From ‘party for the family’ to colonial mindset: PM Modi’s top...

WATCH: Bhupesh Baghel gets whipped as part of ritual for Govardhan...

Odisha to open 5000 playschools near Anganwadi centres to build foundation...