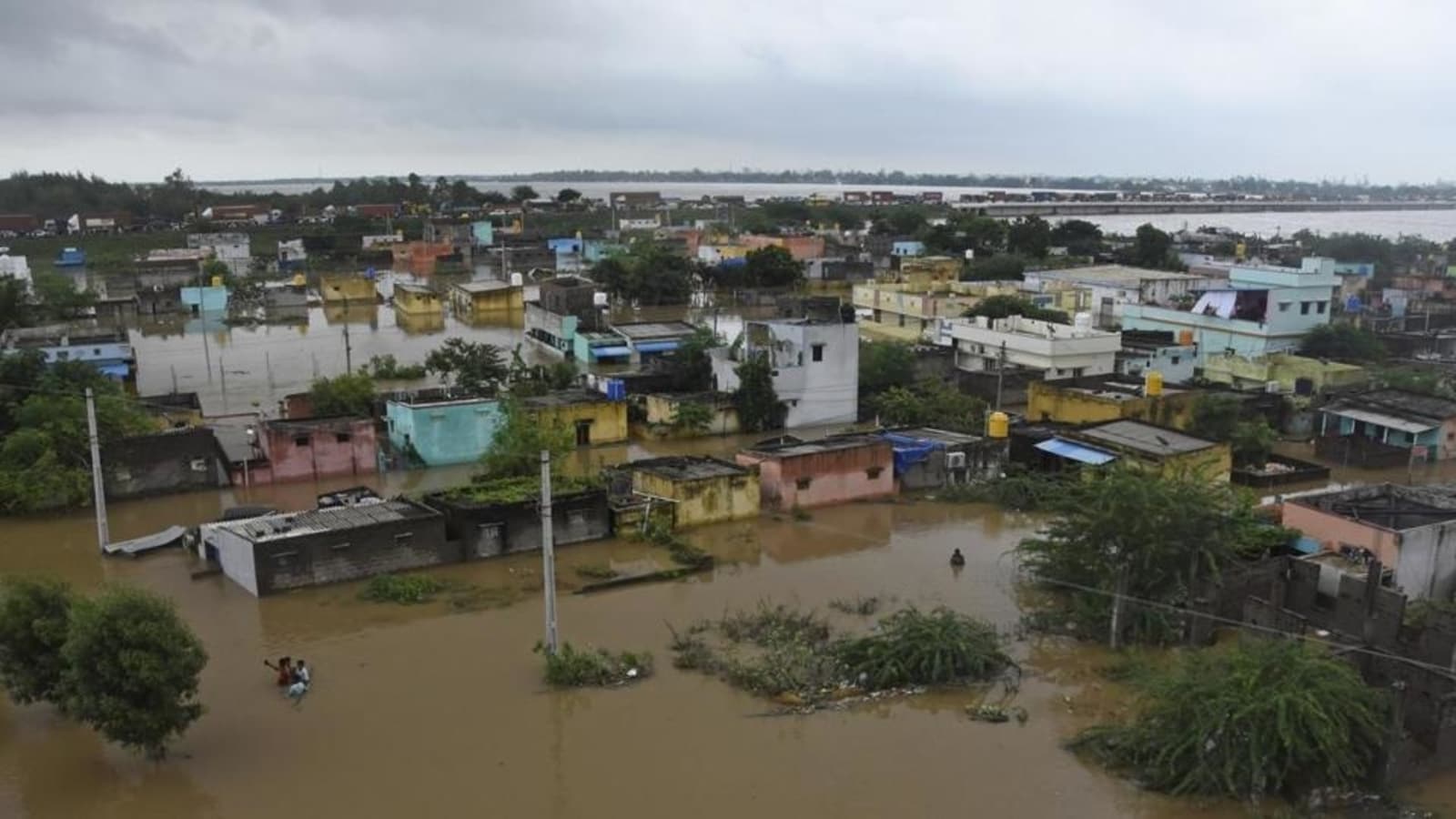 More than 54 thousand people were evacuated from the three districts of Andhra Pradesh as cyclone Jawad is likely to hit the northern coastal area of the state. The Andhra Pradesh government moved 15,755 people from Srikakulam district, 1,700 from Vizianagaram and 36,553 from Visakhapatnam to safety, according to news agency ANI.

AK Satpathy of divisional railway, said “Waltair Division of East Coast Railway is prepared to face the challenges posed by cyclone Jawad.” “We are in touch with the state govt, SDRF, NDRF and other agencies. Our personnel are on alert and in full preparedness,” he also said.

The state government has also set up 197 relief camps in schools and community halls. Village secretaries and District collectors are working throughout the night.

Meanwhile, two helicopters are also kept on standby for emergency situations. In view of the cyclone, the state government has released ₹1 crore to tackle any unforeseen situation, ANI also reported.

As depression over the southeast Bay of Bengal is likely to intensify as Cyclonic Storm, ‘Jawad’ and moving North Westerly direction and is likely to cross the coasts of north Andhra Pradesh and south Odisha on Saturday morning, Indian Navy is closely monitoring the movement of the Cyclonic Storm.

According to the Met department, Cyclone Jawad lay centred at 5:30 pm of Friday over the west central Bay of Bengal, about 300 km south-SE of Visakhapatnam, 420 km nearly south of Gopalpur, 480 km south-SW of Puri & 560 km south-southwest of Paradip.

The weather department has forecasted heavy to very heavy rainfall. The winds would range up to 90-100 kmph accompanied by tidal waves.

Electoral reforms bill: Amid opposition uproar, govt explains why it is...

When the Russians picked the wrong town to invade