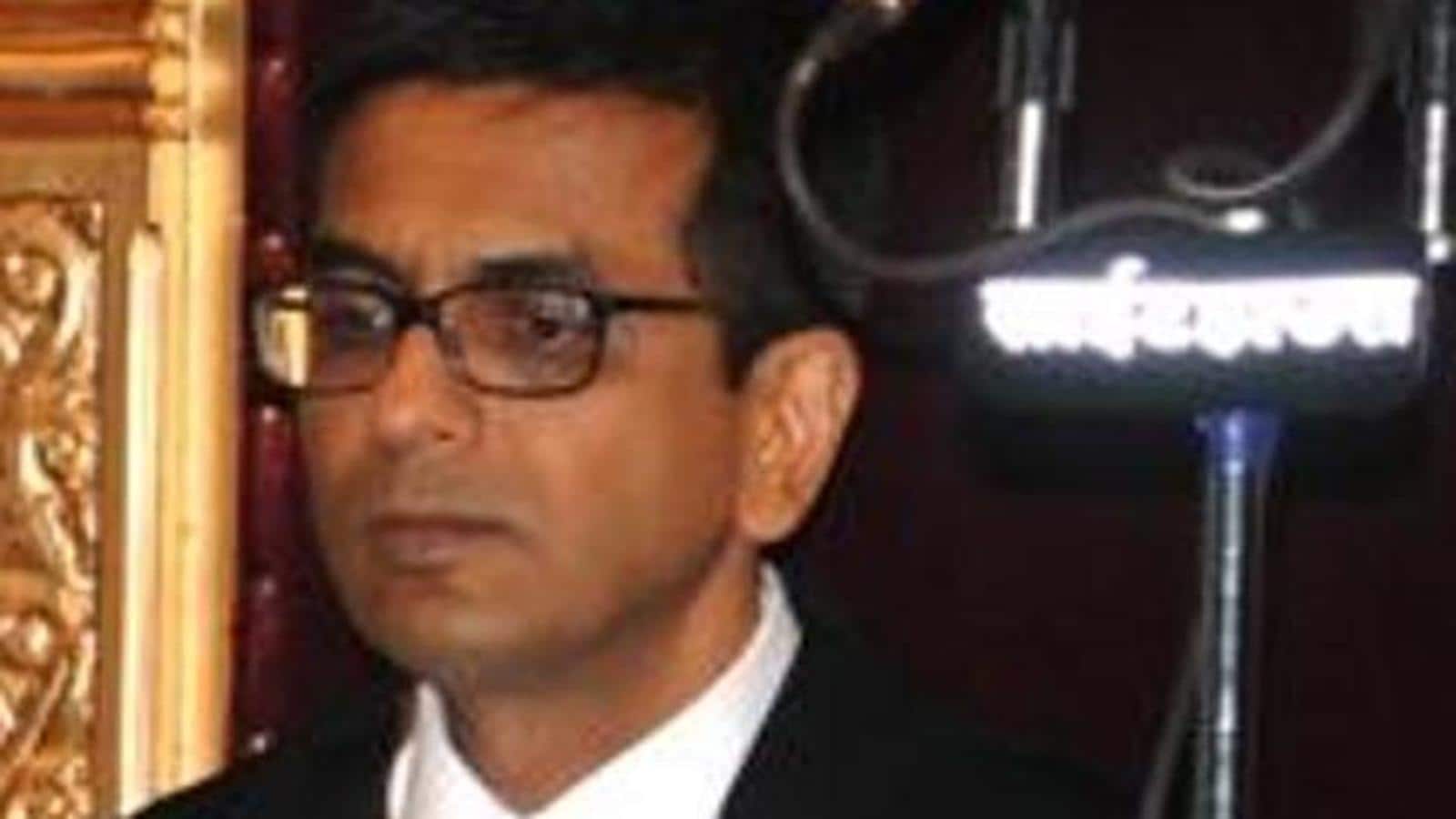 Supreme Court judge DY Chandrachud on Monday said that the ‘Karva Chauth’ advertisement featuring a same-sex couple was withdrawn by Dabur due to “public intolerance,” adding that there is a need to change the mindset of both men and women.

Speaking at a virtual conference conducted jointly by the National Legal Services Authority and National Commission for Women on Saturday, Justice Chandrachud said, “There is a great divergence between ideals of the law and the state of society today” while speaking on the topic, “Empowerment of Women through Legal Awareness.”

“Just two days ago, all of you would know of this advertisement which a company was required to pull down. It was an advertisement for Karva Chauth of a same sex couple. It had to be withdrawn on the ground of public intolerance,” he said.

“Every day in our lives, as judges in the Supreme Court, you come across injustice against women, daughter in law being thrown out of house and when she complains, she is told that her husband has no title in the joint family home. When maintenance is sought to be enforced, she is told that the business is of the joint family and husband is only a salaried partner in the business.”

Justice Chandrachud said that we have provided laws such as the Domestic Violence Act and the Prevention of Sexual Harassment at Workplace Act to achieve the aim of fulfilling the constitutional rights of women but women are daily being deprived of their rights as there is a need to make our society and workplaces inclusive. He referred to the recent attempts by the Supreme Court to provide access of equal rights to women in the armed forces.

“I believe that the deprivation of rights of women, if we have to find an answer to them, the origin must be in the changing of mindset, both men and women… Legal awareness of rights of women is not merely a women’s issue. That awareness can be truly meaningful if it is created among the younger generation of men in our society,” the Supreme Court judge said.

The event held at Varanasi which marked the launch of nationwide legal awareness programme on the subject of Women Empowerment was presided over by Justice UU Lalit of the Supreme Court, who is also the Executive Chairman of NALSA.

Justice Chandrachud was of the view that women share multiple identities and this is not recognized by the society which is marked by a sexual division between men and women. He proposed an intersectional approach to end the violence and discrimination against women and warned that entitlements given to women under various laws should not become a ruse or an excuse for perpetuating domination of men.

‘Was she actually raped’: Mamata raises doubts on victim’s death

KV admission under MP quota, other special provisions on hold

Our govt won’t compromise on development or environment: Bhupender Yadav

US judge: Nevada court should get Ronaldo police file issue