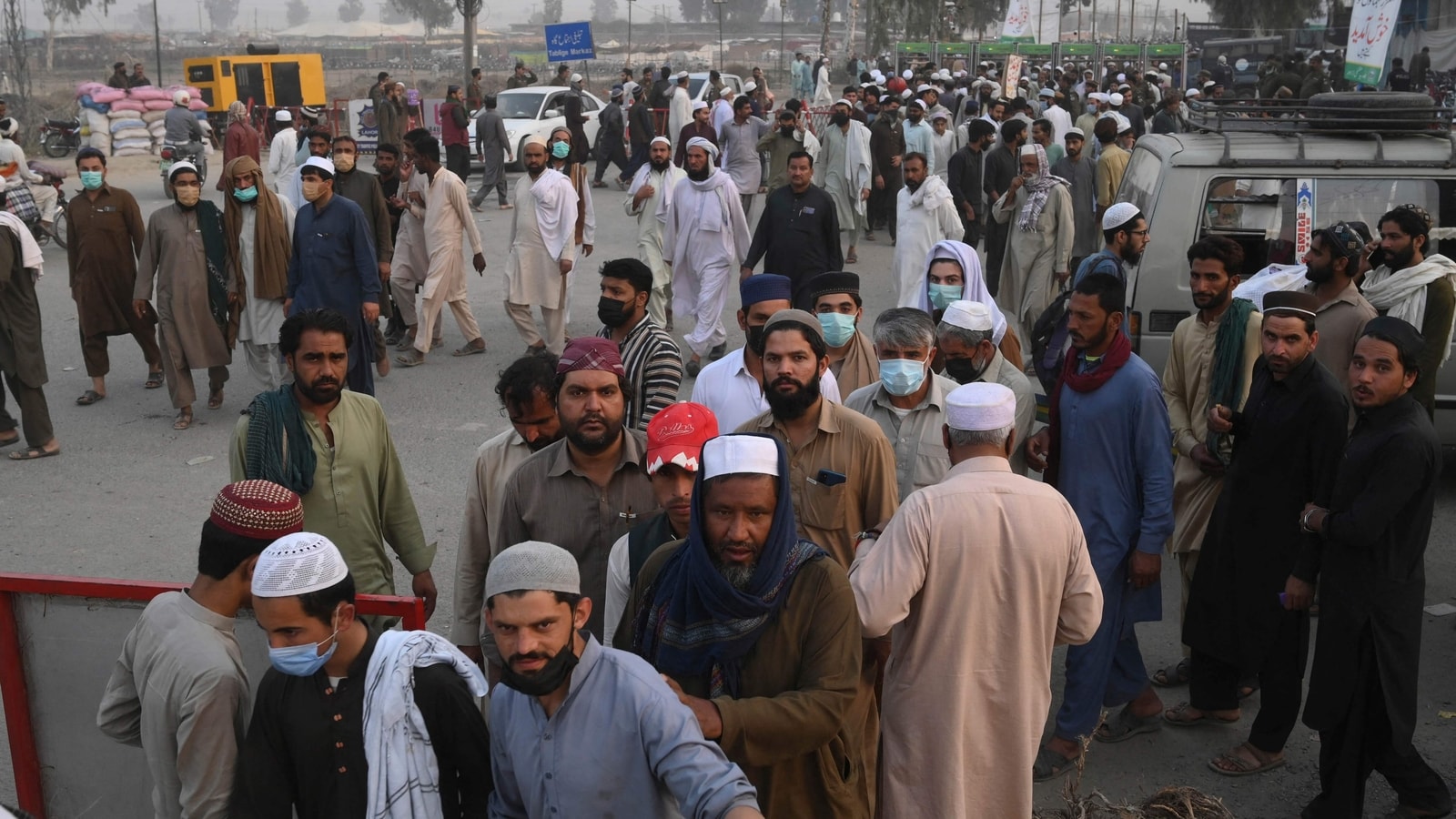 Islamic seminary Darool Uloom Deoband has condemned the reported decision of Saudi Arabia to ban Islamic missionary movement Tablighi Jamaat after denouncing it as a “gateway of terrorism”.

Chief Rector of the seminary, Maulana Abul Qasim Nomani, has asked Saudi Arabia to rethink its decision, saying otherwise a wrong message may be conveyed to Muslims.

This is for the first time that the Islamic seminary of Deoband has openly condemned the Saudi government.

The religious affairs ministry of Saudi Arabia had recently dubbed the Tablighi Jamaat as a gateway of terrorism and banned it.

Prominent Muslim activist Zafar Sareshwala told PTI, “I am surprised by the decision of Saudi Arabia as the Tabligi Jamaat was always an antidote to any extremist idea. The Jamaat maintained its disapproval of all modern Jihadi movements. Even the Taliban has spoken many times against the Tablighi Jamaat”.

Saudi Arabia’s description of the Tablighi as a gateway of terrorism is unbelievable and unacceptable, he said.

In a video message from the UK, Sameeruddin Qasmi, Spokesperson of the Tabligi Jamaat of Hazrat Nizamuddin Markaz, said, “It is a big allegation on the Tabligi Jamaat. It has no connection with terrorism. Tablighi Jamaat is the group that stops terrorism, condemn terrorism and disowns terrorism.”

“We don’t allow anyone to speak against any religion, community and country. We talk only for five pillars of Islam, none of our men have ever been found involved in any terrorist activities”, he asserted.

“The Saudi government might have been mislead,” he added.

Mohammad Miyan , the member of one of the factions of the Tablighi Jamaat, said, “Our Jamaats are working all over the world. Even in Saudi Arabia, Jamaat members are working to bring the Muslims on the right path as taught by the prophet. We will not comment over the decision of Saudi government, but our Jamaats will continue to work in Saudi Arabia”.

Maulana Fakhrul Hasan Khan , a senior faculty in Darul Uloom Nadwa, said, “Till now we have received the news of ban only through the media. We will contact our people in Saudi Arabia before reaching any conclusion”.

Punjab: 75 mohalla clinics to be set up by August 15

SC gives Delhi 3 weeks to apprise it about vaccination of...

SC denies appeal against protection from arrest to Suvendu Adhikari

Punjab: 75 mohalla clinics to be set up by August 15

Election Results 2022 Live Updates: Counting of votes to begin at...