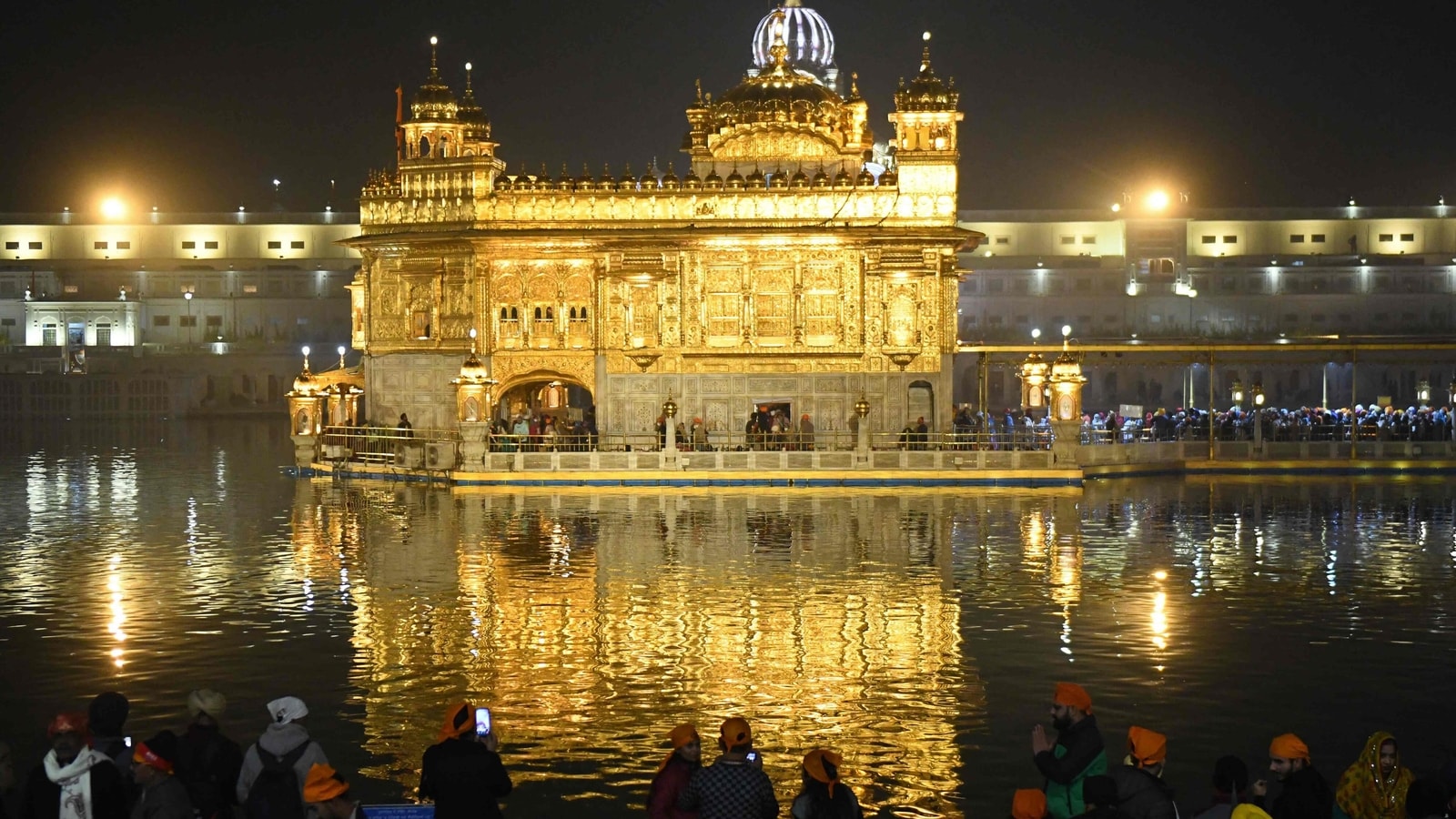 A day after a man was beaten to death following an alleged attempt to commit sacrilege inside the Golden Temple in Amritsar, police said on Sunday security arrangements have been made on the premises and the situation is peaceful.

Assistant commissioner of police (ACP) Sanjeev Kumar said “After yesterday’s incident, we have made security arrangements here at Golden Temple. Many Sangats come on weekends… although the situation is peaceful.”

On Saturday evening, the 30-year-old man, a resident of Uttar Pradesh, allegedly stepped inside the sanctum sanctorum of the Golden Temple, picked a sword and reached the area where a priest was reciting the holy Guru Granth Sahib.

With the live telecast of the prayers at the Golden Temple being underway, the man’s actions were caught and he was taken away by members of the Shiromani Gurdwara Parbandhak Committee (SGPC) task force. While the man was being taken to the SGPC office, a group of angry pilgrims grabbed him and thrashed him brutally.

“Before he could go any further, the SGPC employees caught him and took him to the SGPC head office in the Teja Singh Samundri Hall. When the employees were taking him to the office, some of the other devotees present in the shrine beat him up so much that he died on reaching the office,” deputy commissioner of police (DCP) PS Bhandal told Hindustan Times on Saturday evening.

A large number of devotees and several Sikh outfits hit out at the SGPC for its laxity.

Opposition parties have condemned the incident and sought an immediate investigation into the matter.

The Bharatiya Janata Party demanded that the Punjab government handover the probe to the Central Bureau of Investigation (CBI), while the Shiromani Akali Dal (SAD) said there was the possibility of a “deep-rooted conspiracy”.

Spikes in delhi’s pollution have direct link to rise in farm...