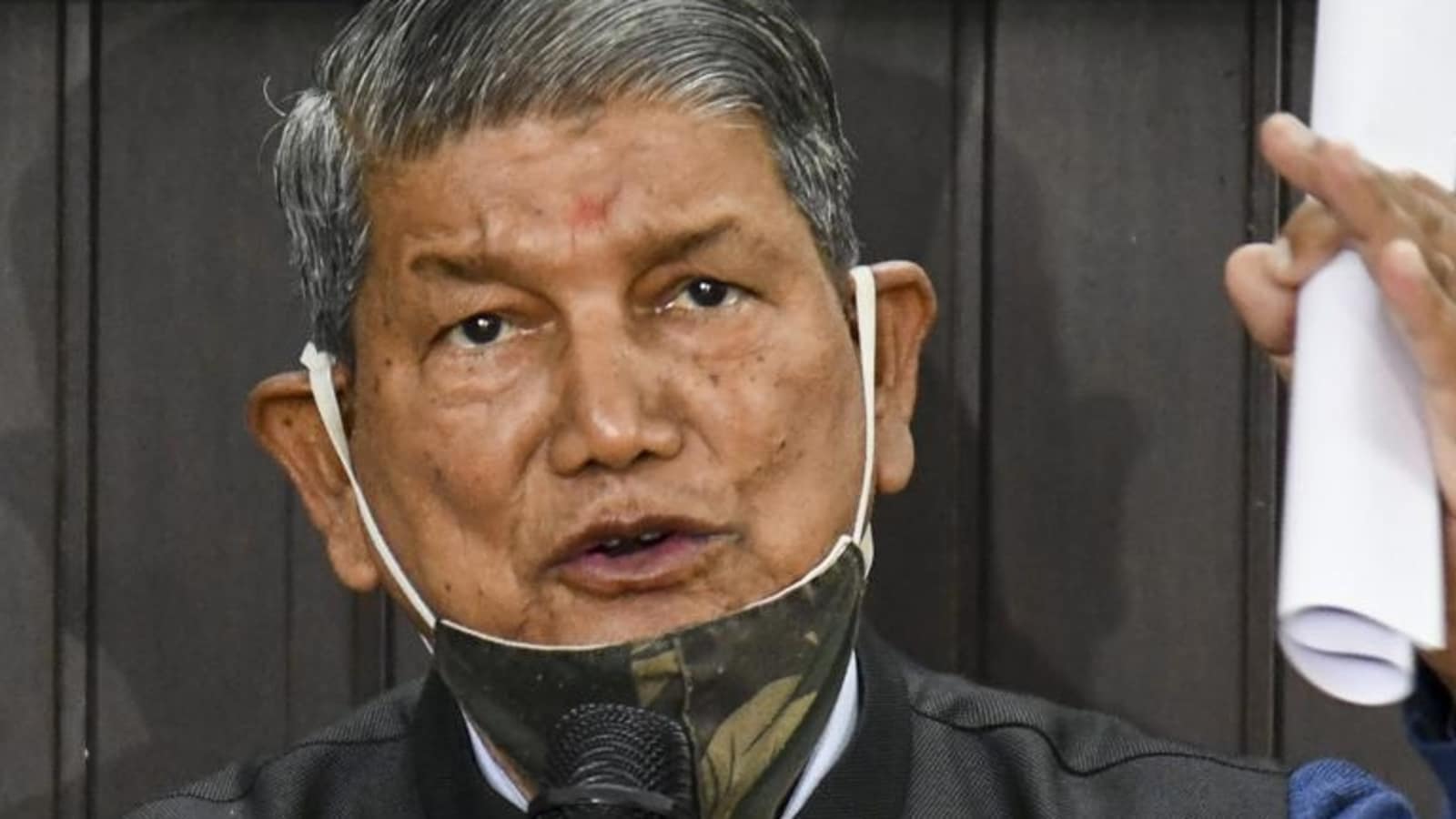 A day after he met Rahul Gandhi in Delhi, senior Congress leader Harish Rawat on Saturday equated his recent actions with cricket, saying that whatever he said was to win the ‘cricket match.’

“Sometimes a course correction is necessary to formulate a winning strategy for the elections. One thing we all should understand is that the AICC (All India Congress Committee) the boss, just like the BCCI (Board of Control for Cricket in India). The election in-charges are like a coach. But the playing captain, too, is important. So, there should be a relation of confidence and understanding among the three,” the former Uttarakhand chief minister told news agency ANI.

If you play for the cross-purpose, then the match will be lost, the veteran party leader further said. “Therefore, whatever I said was so that we win the match. If I would have said it normally, then people would have accused me of political adjustments. So, expressing pain often benefits the party, and I think it will benefit the party,” Rawat elaborated.

The senior politician on Wednesday posted a series of cryptic tweets, with the developments being deciphered in political circles as his ‘unhappiness’ with the grand old party. His tweets came nearly two months after he was replaced as the Congress’ in-charge for Punjab by Harish Chaudhary.

As the party’s in-charge for the border state, Rawat oversaw the change of guard from Captain Amarinder Singh to Charanjit Singh Channi, as well as the appointment of Navjot Singh Sidhu as the Pradesh Congress Committee (PCC) chief. Singh, who has since formed a political outfit of his own, and Sidhu engaged in a bitter, long-drawn feud.

Also Read | You reap what you sow…: Amarinder Singh has a message for Harish Rawat

Uttarakhand and Punjab are both poll-bound states. While the former has a Bharatiya Janata Party (BJP) government, the Congress is in power in the latter.

Novovax Covid-19 vaccine gets emergency use approval for 12-18 age group...

‘Building walls along rivers will turn them into nullahs’

‘Precautionary dose’ applicable after 9 months of 2nd dose of Covid...