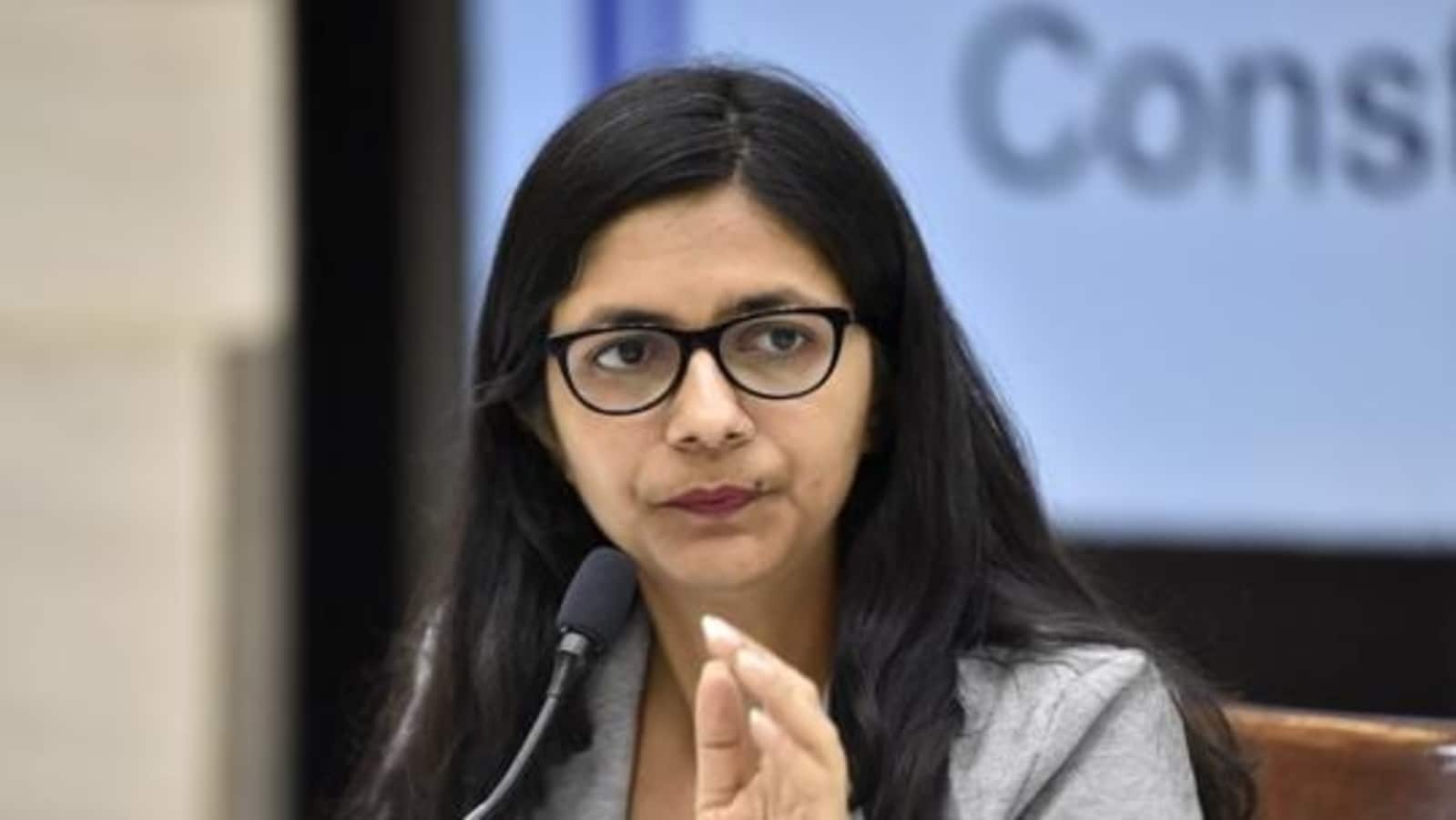 Delhi Commission for Women (DCW) chief Swati Maliwal on Tuesday expressed her concerns about the inclusion of only one woman parliamentarian in the 31-member panel formed to examine a bill to raise the legal marriage age. In her letter to Rajya Sabha Chairman Venkaiah Naidu, Maliwal sought reconstitution of the panel with more than half women MPs.

“It’s sad that the present committee has only one woman amongst 30 men! This is a sensitive matter and shall impact the lives of crores of women. Therefore, it must be decided through a comprehensive and consultative process led by women,” the DCW chief’s letter read.

At present, Trinamool Congress (TMC) MP Sushmita Dev is the only woman member of the parliamentary panel that is tasked to deliberate on the Prohibition on Child Marriage (Amendment) Bill, which seeks to increase the age of legal marriage of women from 18 to 21 years.

The bill was introduced in the Lok Sabha by Union minister Smriti Irani during the winter session of Parliament. It was then sent for examination to the 31-member committee, led by senior BJP leader Vinay Sahasrabuddhe.

In the letter, Maliwal further wrote about the failure of agencies in implementing existing laws against child marriage and asked for wider consultation and assessment over the same. “The issue of raising the legal marriageable age of women in India is contentious and requires comprehensive assessment and deliberation backed by extensive research, both on the implementation of the existing provisions of law as well as the implications of the proposed amendments,” she said.

The DCW chief’s letter comes a day after several women MPs expressed their dismay over the inadequate representation in the parliamentary panel examining the proposed law.

Shiv Sena leader Priyanka Chaturvedi, a member of the Upper House of Parliament from Maharashtra, has also written to the Rajya Sabha Chairman seeking more participation of women in the discussion. “This is disheartening to note that a bill so pertinent to women and the Indian society will be deliberated upon in a committee where the representation is highly skewed,” the Shiv Sena leader’s letter read.

Dravida Munnetra Kazhagam (DMK) leader and Lok Sabha member Kanimozhi took to Twitter to express her displeasure over the matter. “There are a total of 110 female MPs but the govt. chooses to assign a bill that affects every young woman in the country to a panel that has 30 men and only one woman. Men will continue to decide the rights of women. And women will be made mute spectators,” she wrote on the microblogging site.

Air India cleared to operate Boeing 777 flights to US