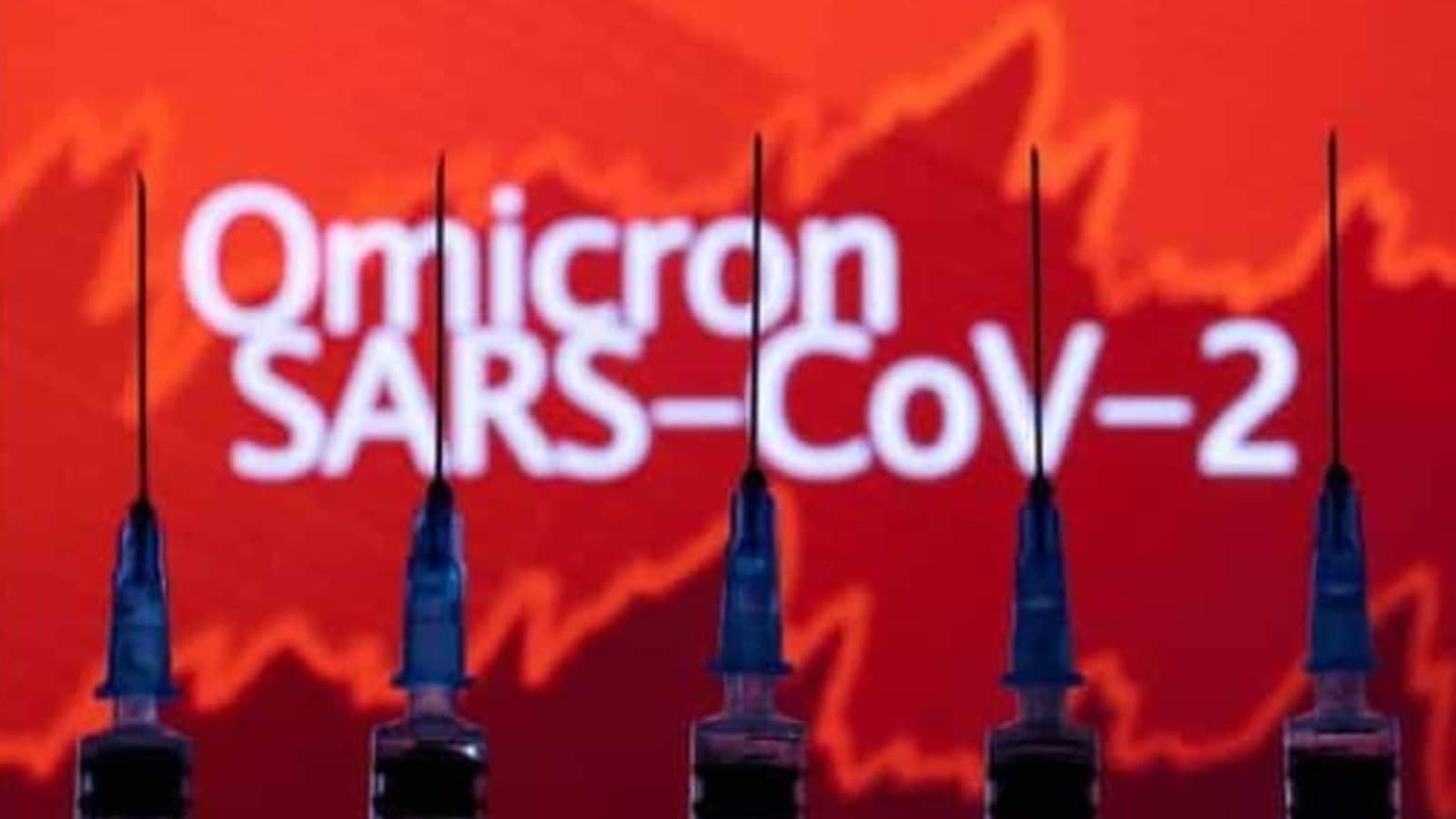 Omicron seems to spread far quicker than any other variant of the Sars-Cov-2 and new estimates from the UK, the first other than South Africa from where such data has become available.

In the UK, the variant has estimated doubling time of infections of 2.2 days, lower than the 3 days in South Africa at present, according to an analysis by epidemiologist Trevor Bedford at the Fred Hutch Cancer Research Center in Seattle, US.

In England alone, the variant is likely to lead to 60,000 cases a day by Christmas, the Guardian newspaper reported, citing epidemiologist John Edmunds at the London School of Hygiene and Tropical Medicine.

According to Bedford’s calculations, detailed in a Twitter thread on Friday, an infected person in South Africa is passing the infection on to three or four people on average. In the UK, this number is six.

To put it into contrast, the virus first seen in Wuhan, when social distancing, wearing masks and coronavirus vaccines were not widespread, the number of secondary infections – calculated as the R number – was between 2-3.

This suggest there is a high possibility that Omicron will lead to a new wave of cases wherever it takes hold.

The implication of this was summed up by an evidence paper released by the Scottish government on Friday, which too found the doubling time in the region to be 2.3 days.

“Omicron is spreading at a rate that threatens a rapid and large surge of Covid-19 cases. Even if the resulting illness is relatively mild the number of cases could potentially cause great disruption to other services, in the economy and businesses, and in wider society, as more people would be absent from work due to illness and asked to isolate if they test positive, or as contacts of someone who has tested positive” the paper said.

It also means Omicron could put significant additional pressure on hospitals, it added.

Does Scotland’s assessments hold true for India as well? Of late, experts and government authorities have cited serosurveillance and vaccination data to contend that the country has a vast population of people either exposed or vaccinated (or both).

A vaccine or a past infection significantly minimises the likelihood of severe disease, but how true that holds in the Indian context is a significant unknown. Omicron is significantly resistant to antibodies from either, studies published in the past week showed; India’s vaccines do not compare on the same parameters as the mRNA jabs used in the West; and much of the Global North right now is entering its peak holiday season in cold weather, which creates some of the ideal conditions for superspreader events.

But India still has significant reasons to be concerned about Omicron. “The variant has me worried. With Omicron, the rules have changed. With the UK data, the superspreading events, and the spread in South Africa, the rise of cases is fairly serious…” said Ashoka University professor of physics and biology, Gautam Menon, during a webinar on Friday.

“By January, we might see an increase in cases. It’s very hard to tell if there will be significant pressure in hospitalisations and ICUs, but India is a large country and 15% of it is not vaccinated at all — there is no good news in terms of number. Even if 0.1% or 0.05% of the unvaccinated people end up in hospitals, it will be a large number,” he added.

Shahid Jameel, noted virologist and the former head of India’s virus genome sequencing group, said, “the more cases, the more people we will see in hospitals” as he urged the government to ensure hospital capacity is adequate.

Whether Omicron leads to milder disease is not clear yet, but that it is more resistant has been established, and evidence is now mounting that it could surpass Delta’s explosive transmissibility.

Child egg sale case:Four hospitals in TN to be shut for...

‘I don’t have the right to cry’: Ukrainian women share their...

Explained | What UP invoked in loudspeaker crackdown: 2017 HC order,...