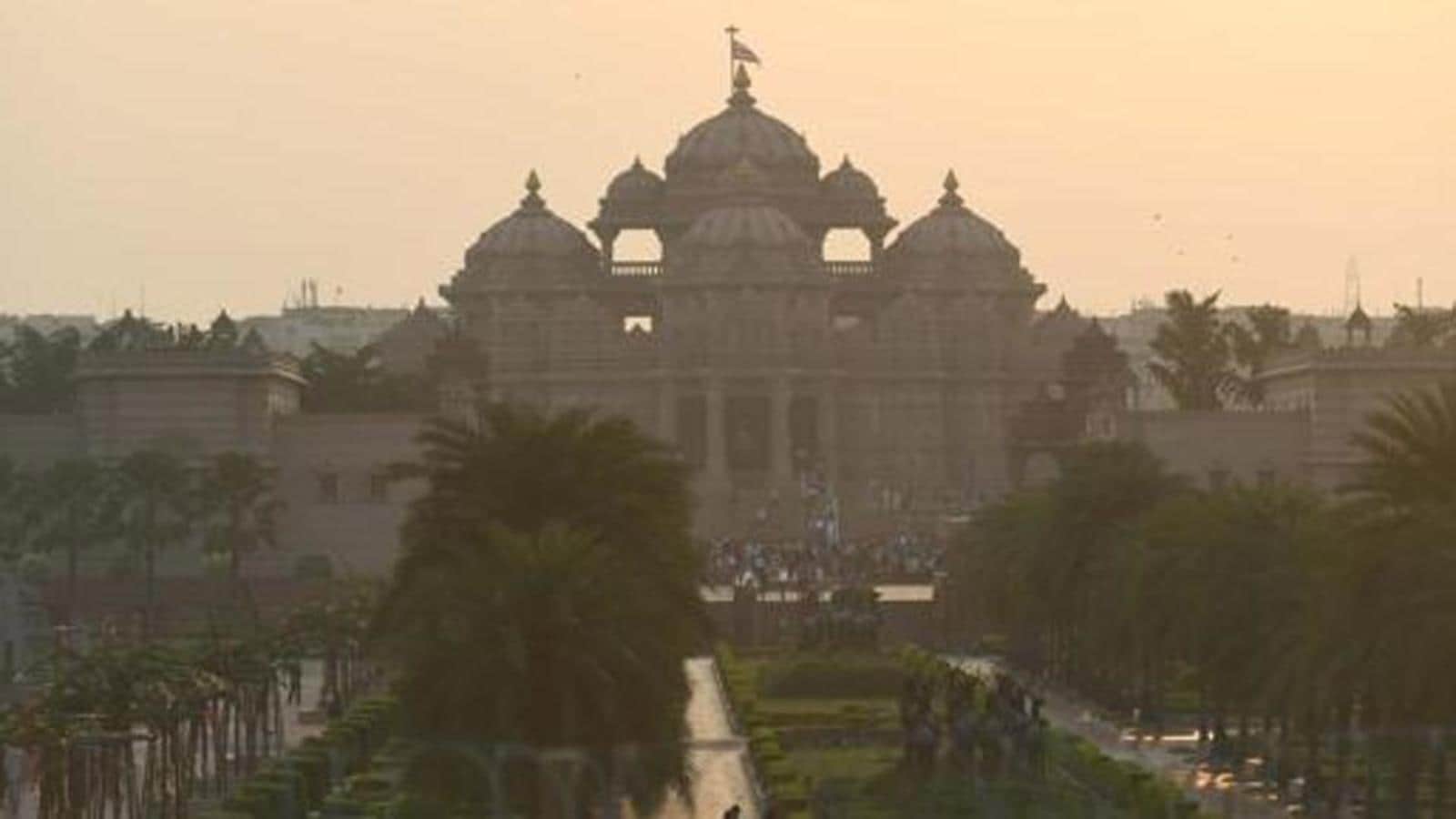 Data from Central Pollution Control Board showed that the hourly air quality index (AQI) for Delhi at 7 am stood at 346, which is in the “very poor” category

From IDFC to ZEEL: Here are key stocks to watch on...

Covid positive international passengers can be sent to designated hotels for...

India to be ‘Country of Honour’ at Cannes Marché Du Film:...