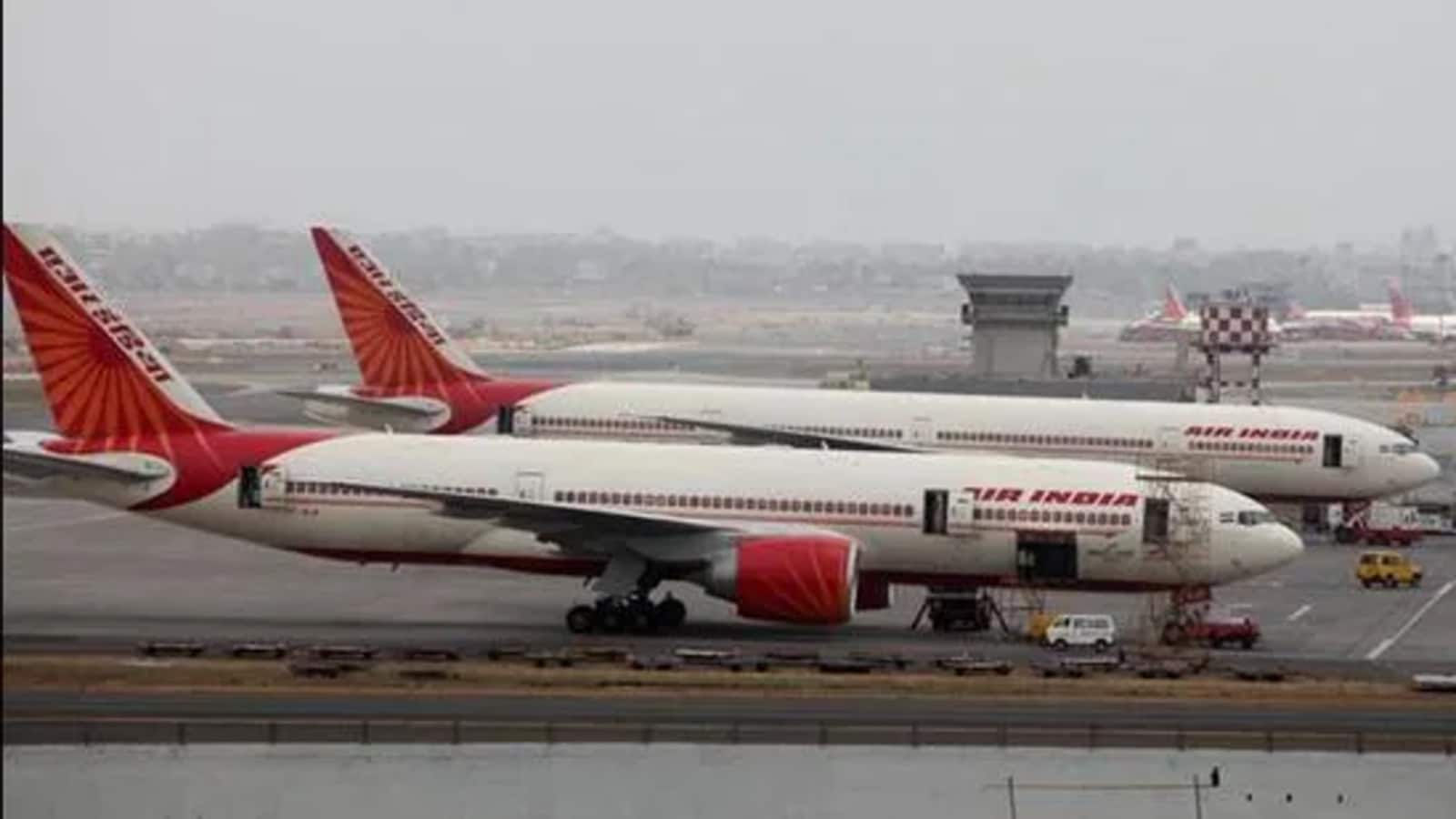 The Delhi High Court on Friday will pronounce its judgment on a bunch of pleas by Air India against a single judge order directing the reinstatement of over 40 permanent and contractual pilots, whose services were terminated last year on account of commercial slowdown in wake of the lockdown.

On June 1, the single judge quashed Air India’s decision to terminate the services of several pilots and refusal to accept the withdrawal of their resignations.

The court had said that the back wages, including allowances, have to be paid at par with what in-service pilots were receiving and in accordance with the government rules.

The terminated pilots had initially moved the court in July last year seeking directions to Air India to accept the withdrawal of the resignations tendered by them.

Some pilots had initially tendered their resignations over the delay by Air India in disbursing pay and allowances.

On August 13, 2020, Air India issued termination letters to several pilots including those who wanted to withdraw their resignations following which, the pilots moved the high court.

Challenging the single judge’s order, Air India argued that once a pilot tenders resignation, the legal relationship of an employer-employee comes to an end with it and the resignation cannot be withdrawn subsequently.

Solicitor General Tushar Mehta, representing Air India, had contended that under the applicable law, there is no need for a formal acceptance of resignation by the national carrier, and that the six-month notice period post-resignation is only to avoid any hardship to the passengers.

Air India, which has been recently sold to the Tatas, earlier cited financial constraints and the impact of Covid-19 on the commercial functioning of the company for the termination before the single judge.

A division bench of Justices Rajiv Shakdher and Talwant Singh had reserved its order on October 29 and will pronounce its verdict on Friday.

In Shahjahanpur, PM Modi lists 5 ways in which expressways and...

1,796 Covid cases in Delhi, containment zones rise by more than...