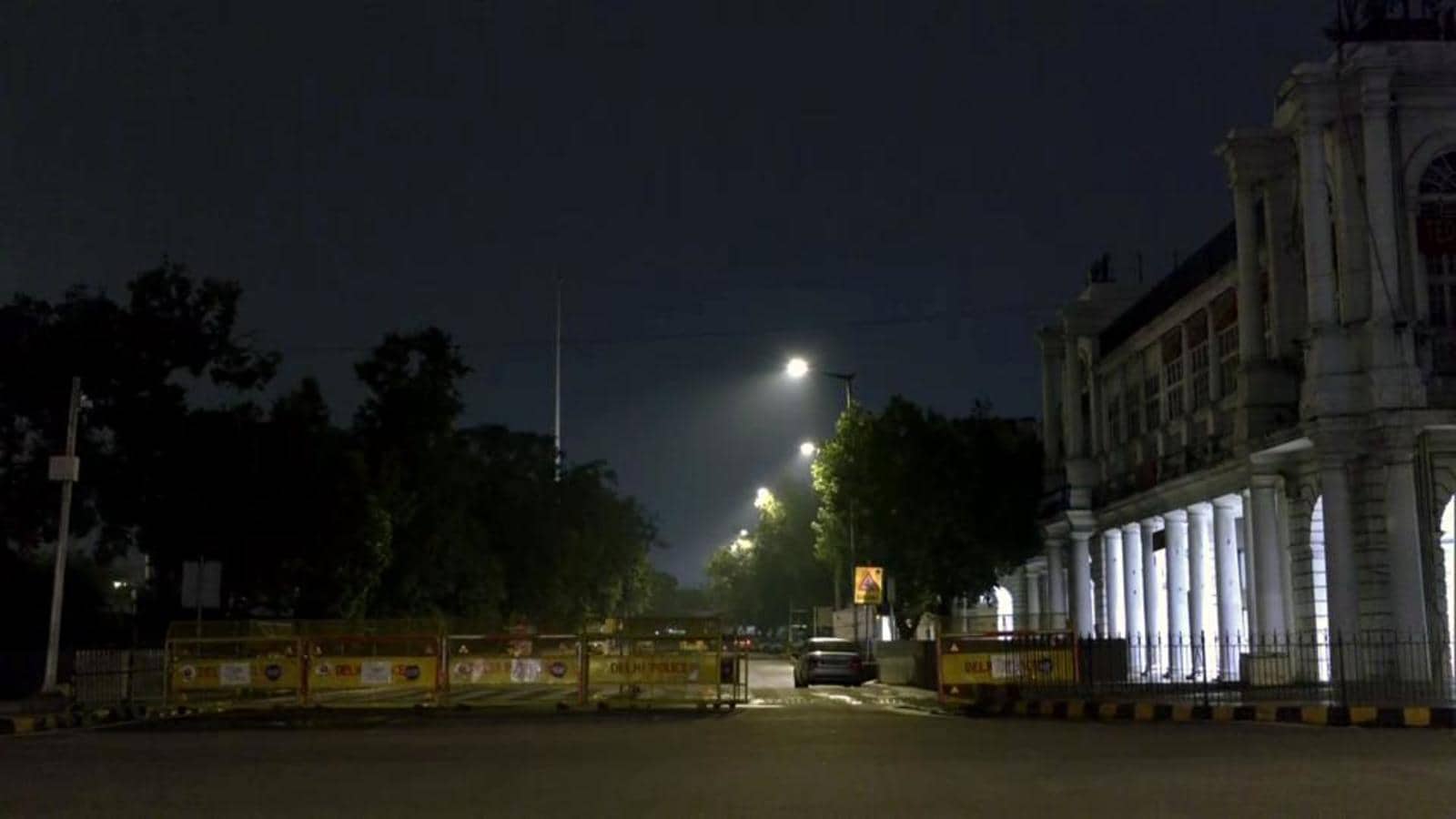 The number of Covid-19 cases in the national capital is expected to peak around January 15, with the number of daily infections reaching between 35,000 and 70,000, IIT scientists predicted on Saturday.

The preliminary projections by scientists who modelled Sutra – a mathematical model developed at IIT Kanpur and IIT Hyderabad to predict a peak in Covid-19 cases – also noted that while the infection rate will be high, the peak bed requirement in Delhi will be less than 12,000.

Initial data suggests the number of cases is likely to peak in Delhi between January 15 and January 20 to 35,000-70,000 cases daily on the basis of a seven-day average, the Sutra researchers said.

“Hospital bed requirement is estimated to be 12,000 at its peak. It is assumed ~3.5% of the reported cases require hospitalisation for 5-8 days,” the projections, given to the Delhi government, said.

Currently, with fewer than 1,600 Covid-19 patients hospitalised, Delhi has over 12,500 beds free, well within the peak of admissions predicted by the IIT model. Further, the Delhi government can scale the number of Covid-19 beds in the city to 37,000 within days if required, with a larger plan of amping up health care infrastructure to accommodate 65,000 hospitalisations currently in the works.

“What is important to note here is that there will only be around 12,000 hospital admissions even during the peak period. The Delhi government needs to keep a watch on hospital facilities. The numbers are not are alarming as it was during the second wave… Our estimates are projecting the worst-case scenario, so the situation is unlikely to be worse than that,” said Dr M Vidyasagar, SERB national chair, IIT- Hyderabad and member of the Sutra consortium.

These predictions are being regularly monitored so that health infrastructure can be prepared for peak load, Delhi government officials said.

“We are monitoring the cases very closely, and the peak in Delhi is likely in the next 7-8 days. However, we have been reiterating that the intensity of infections is mild, so the requirement of intensive care unit (ICU) beds, ventilators and oxygen could be less in Omicron infections as compared to what we saw during the Delta wave,” an official said, requesting anonymity. “But that does not mean that we get careless. Our aim should be to contain the peak infections to as low as we possibly can.”

Bed occupancy in Delhi for Covid patients is less than 10% and the Capital has also substantially immunised people, pointed out Dr Suneela Garg, professor of excellence (community medicine) member of the Lancet Commission Covid India Task Force. The high vaccination rate along with relatively higher mask usage is likely to keep the infections milder in Delhi, and the number of daily infections could rise to around 35,000, she said.

“In Delhi, more than 85% people have got their first dose of vaccination. The sero positivity in Delhi was also around 90% and our mask usage is also better,” Dr Garg said. “While we are expecting the cases to rise rapidly by around January 15, the peak daily cases are likely to be around 30,000-35,000. That said, the infection period currently is around five days, so the fall in the cases will also be as rapid.”

Lions and tigers driven out of Ukraine to safety in Polish...

Pune: 12 shops gutted in fire in Kharadi area, no casualties

IAF chopper with CDS Bipin Rawat on board crashes in Tamil...