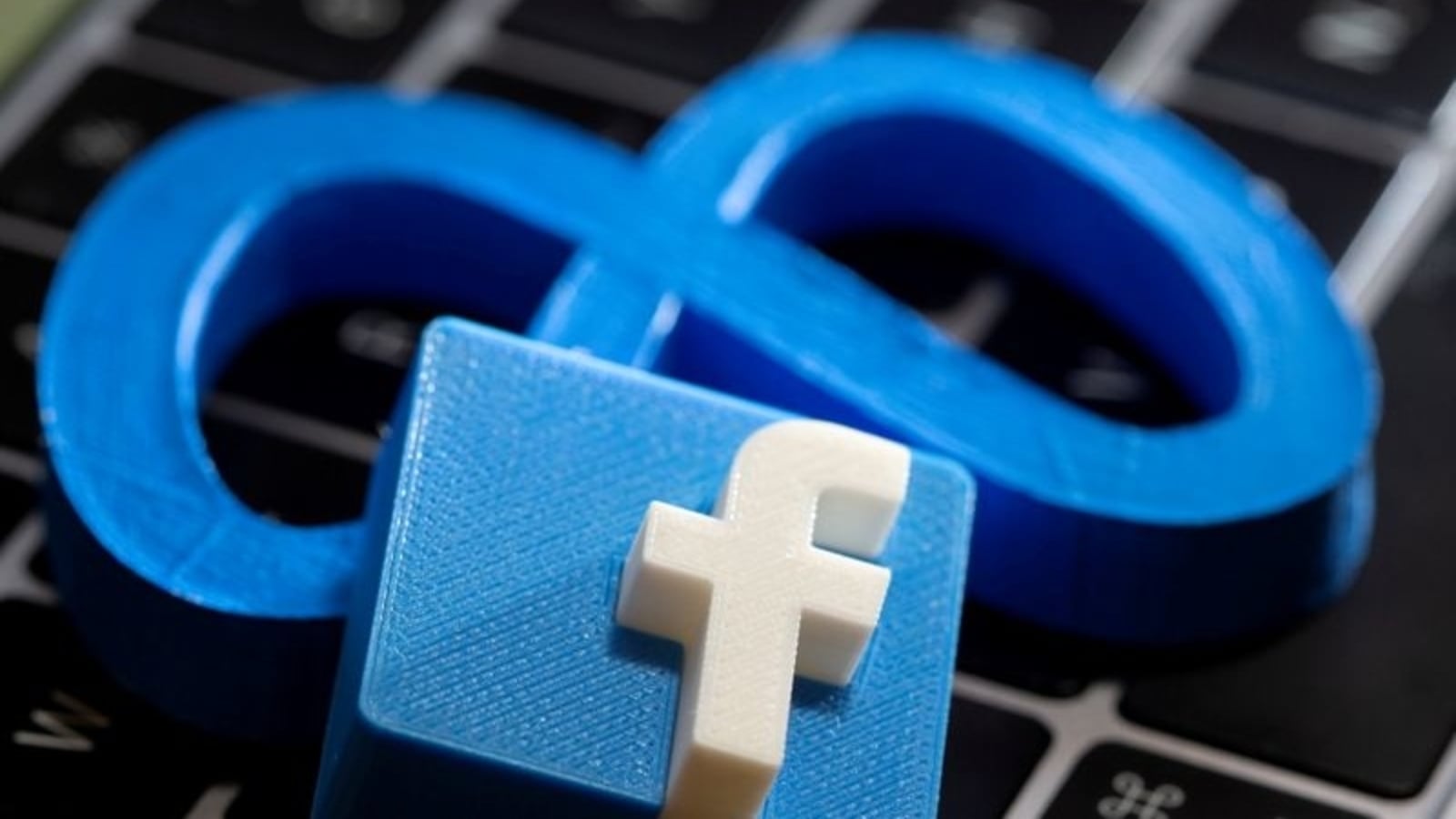 Facebook India public policy director Shivnath Thukral and legal director G V Anand Bhushan will appear before the Delhi Assembly’s Peace and Harmony Committee in connection with the 2020 northeast Delhi riots. The panel had issued summons to Facebook India to depose its views on the role of social media in preventing the spread of false and malicious messages that can cause disharmony and affect peace.

Meta Inc., Facebook’s parent company, has long been accused of not doing enough to prevent misinformation on its social media platforms. While the company, from time to time, has published the steps taken by it to curb the spread of such misinformation, questions have repeatedly been raised over the scope and impact.

Earlier this week, Thurkal wrote to the panel saying he and GV Anand Bhushan will be appearing before the Committee on behalf of Facebook.

“We again thank you for the opportunity to appear before the Committee on Peace and Harmony (“Committee”) to provide our views to assist the Committee in its ‘aims to recommend preventative and remedial measures concerning issues of governance, social cohesion, unity, brotherhood and peace’ and ‘to strengthen overall social and economic development’ through communal harmony. Facebook shares the Committee’s aim to improve harmony among religious communities, linguistic communities, and social groups,” the letter read.

The panel will convene its meeting at 12.30pm at Delhi Vidhan Sabha and the proceedings will be live-streamed.

The committee, chaired by Aam Aadmi Party (AAP) MLA Raghav Chadha, has so far heard seven witnesses while the role of social media in connection with the Delhi riots that claimed over 50 lives and injured hundreds.

Explained: Who gets VIP security cover, and how?

Explained: Half of Covid patients still have at least one symptom...