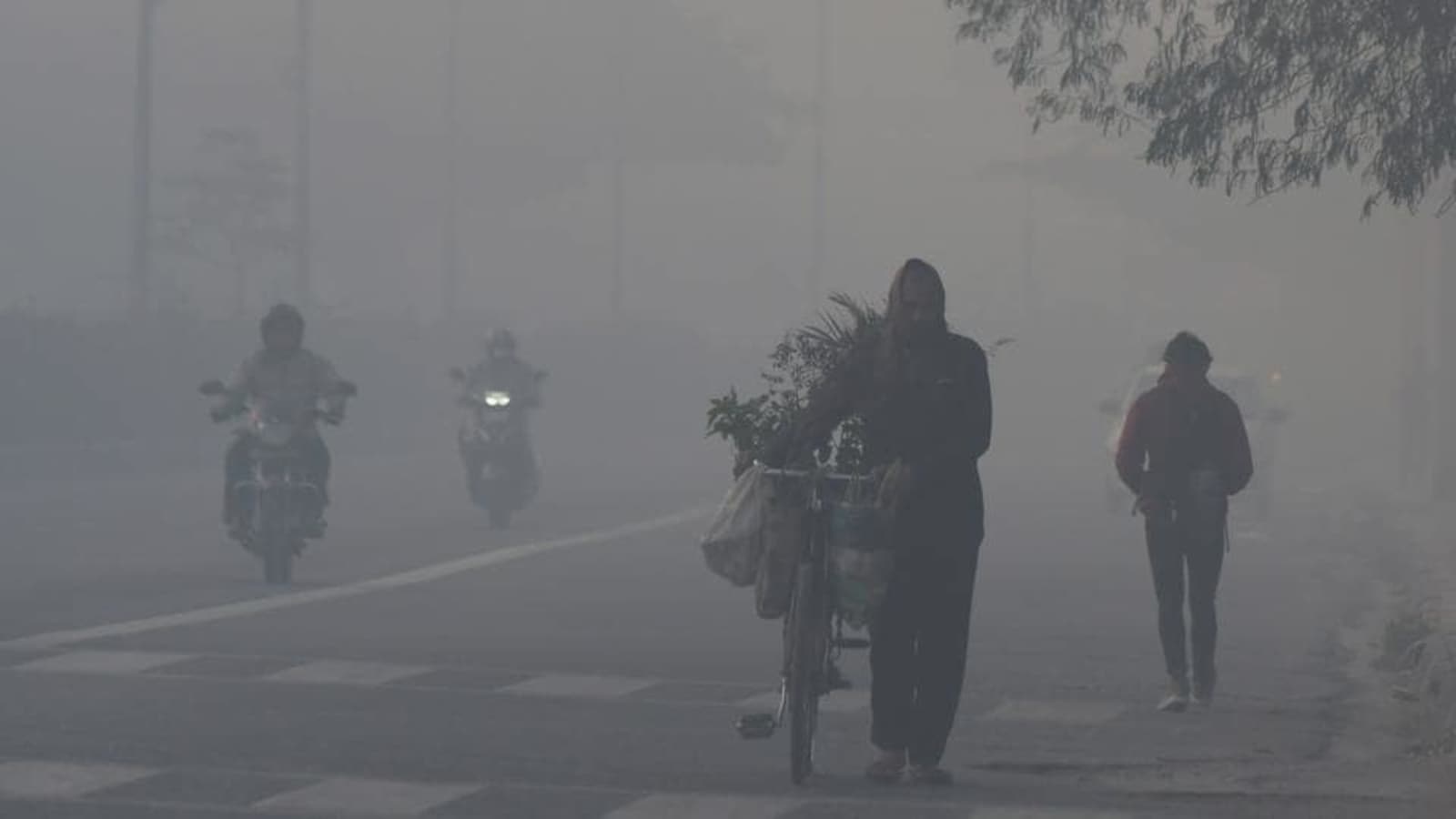 The IMD also said the minimum temperatures in several states in central and northwestern parts of the country are set to fall by at least 2 degrees.

A cold wave is expected to continue over Delhi on New Year’s day and such conditions are likely to prevail till January 3 as the city witnessed similar weather on Thursday, the India Meteorological Department (IMD) predicted.

The IMD also said the minimum temperatures in several states in central and northwestern parts of the country are set to fall by at least 2 degrees.

Meanwhile, a cold wave- or a severe cold wave-like condition is also expected in Delhi’s neighbouring states like Punjab, Rajasthan and Haryana until January 3, the IMD also said.

“Dense fog in isolated pockets very likely over Punjab, Haryana and Uttar Pradesh in night/morning hours on 31st Dec. and over East India on 31st December, 2021 and 1st January, 2022,” it added.

From January 4, the minimum temperature is expected to increase due to the influence of an active western disturbance which is also likely to cause fairly widespread rainfall and snowfall over Jammu and Kashmir and Himachal Pradesh between January 4 and 7, the IMD also said.

MP: 5 killed in motorcycle accidents at Damoh and Khargone

Rajya Sabha clocks productivity of 47.9%; chairman Naidu says ‘much below...